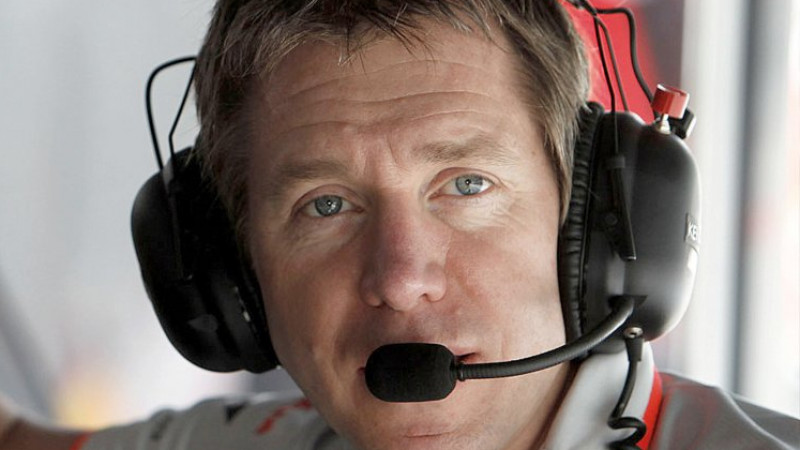 Tim Goss has been removed from his position as chief technical officer of McLaren, BBC Sport is reporting. Goss, a British motor racing engineer, may not be the last to go.

The move follows the team's poor pace in the first three races of the season following a switch to Renault engines.

A McLaren spokesman declined to confirm Goss was moving from his role as one of their three most senior F1 engineers.

But the spokesman said McLaren was "undergoing a review of its technical operations as part of its program to return the team to success".