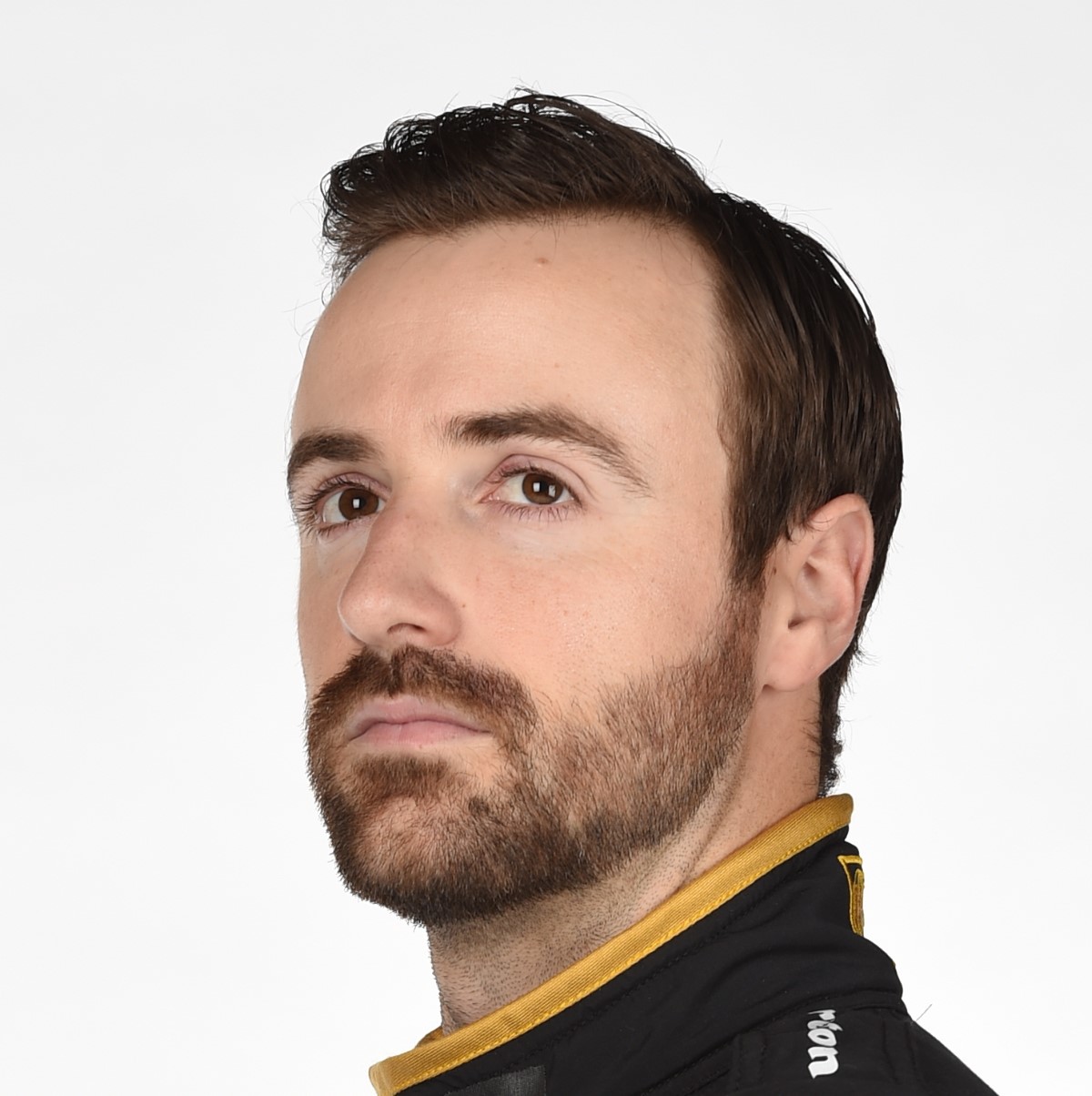 IndyCar driver James Hinchcliffe is one of the "most charismatic, effortlessly charming athletes" in sports, and he has become the "greatest ambassador" for the Verizon IndyCar Series in recent years, according to Jim Ayello of the INDIANAPOLIS STAR.

Hinchcliffe is "arguably the most recognizable face in the series" after his recent appearance on "Dancing With The Stars," and he "uses that platform to pump IndyCar."

He is able to use his "amiable, class-clownish persona to bring as much attention as he can to the sport he loves." When he was "waltzing into the hearts of millions" on "DWTS," he was "talking about IndyCar."

Additionally, his appearance in a national Honda ad campaign comes with him "in a firesuit and often standing next to his Indy car."

His social media presence "blows away many of the series’ other stars." Few drivers in IndyCar history "boast his exact combination of guts and glamor to pull off a confession on national TV" that they had gone to the bathroom in his car, as he did during Sunday's rain-suspended race at Barber Motorsports Park.

Some people on social media found Hinchcliffe's confession "distasteful." Ayello writes Hinchcliffe's admission was "funny" and that fans should appreciate what Hinchcliffe is "constantly doing for a sport that could always use a little national media attention."

While IndyCar is "trending in the right direction, it’s still occupies a minuscule corner of the sports universe." When fans see the sport appear on media outlets like "SportsCenter," Deadspin and Yahoo, they should "embrace it … no matter the reason." INDIANAPOLIS STAR,