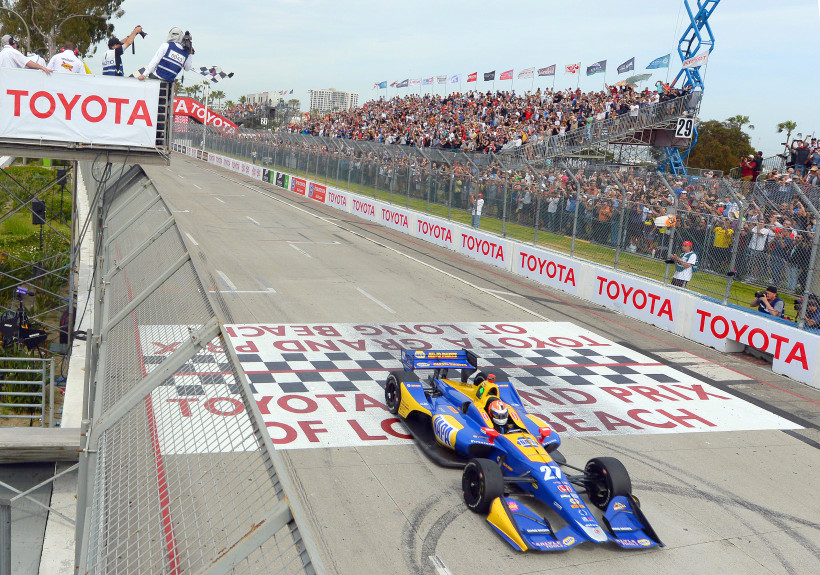 UPDATE Last Monday's rescheduled NASCAR Cup Series Bristol 500 earned 2.0 million viewers on FOX, down 12% from last year's race, which was also postponed to Monday (2.2M). The initial portion of the race last Sunday had a 2.4 rating and 3.8 million viewers. The spring Bristol race has been run as scheduled just once since 2013.

In other action, last Saturday's NASCAR Xfinity Series race from Bristol pulled a 0.7 rating (flat) and 979,000 viewers (-9%) on FS1. That race was run as scheduled.

04/17/18 Final TV ratings from last weekend's events. We do not have a Chinese GP number yet, but given it was in the middle of the night, the numbers will be low.