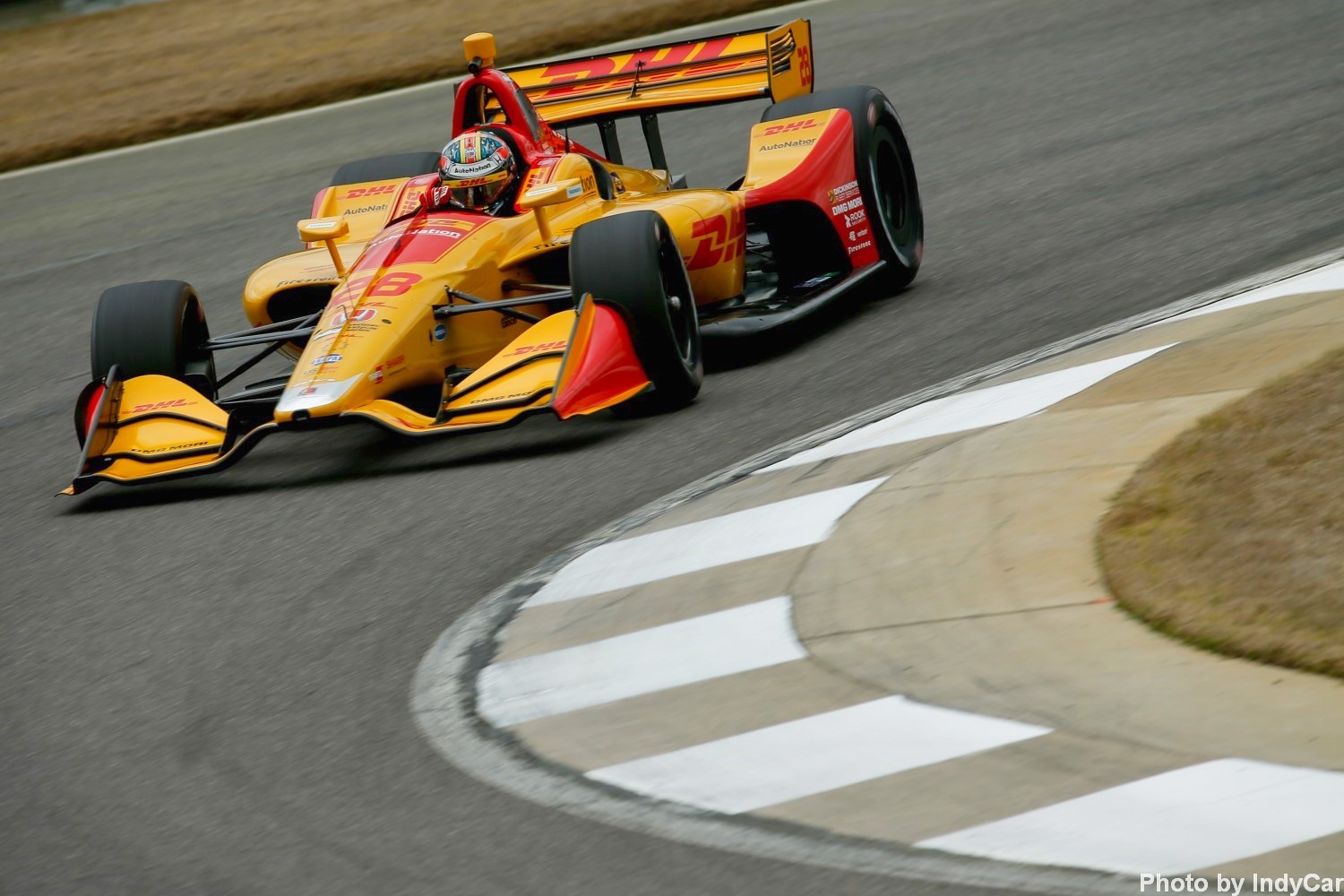 Cincinnati-based national lubricants and fuel distributor, RelaDyne, will continue its partnership with Andretti Autosport into the 2018 Verizon IndyCar Series season. The red and blue colors of RelaDyne’s automotive brand, DuraMAX, will be proudly displayed on the No. 28 DHL Honda, driven by 2014 Indianapolis 500 winner Ryan Hunter-Reay, as the team heads into Sunday’s Honda Indy Grand Prix of Alabama at Barber Motorsports Park.

"RelaDyne's relationship with Andretti Autosport in 2018 is an important marketing partnership and enhancement for our DuraMAX brand," said RelaDyne President and CEO, Larry Stoddard. "On behalf of all RelaDyne Associates, DuraMAX Installers and Consumers, we are excited to see the No. 28 Indy car in action during the Indy 500 and beyond this season."

"We are pleased to see the DuraMAX partnership grow to IndyCar in support of Ryan Hunter-Reay in 2018," said Andretti Autosport Chief Marketing Officer, Doug Bresnahan. "We are determined to put RelaDyne and the DuraMAX brand in victory lane at the Indianapolis Motor Speedway once again as they continue building national recognition."

"DuraMAX continues to be one of the fastest growing engine oils in the United States. Showcasing both DuraMAX product technology and branding with Andretti Autosport, Ryan Hunter-Reay and the Indianapolis 500, highlight the success of RelaDyne and DuraMAX in the marketplace," shared Don Oehler, Vice President of Sales & Marketing of RelaDyne. "This partnership exemplifies the high-speed commitment between RelaDyne, DuraMAX and Andretti [Autosport] toward Trusted Technology and Proven Performance."

In addition to DuraMAX automotive products, RelaDyne provides commercial and industrial lubricants and equipment reliability services to more than 13,000 clients based on a foundation of partnerships as a true, trusted advisor. With qualities and products that align with Andretti Autosport and the team's success on track, this partnership combines a high-quality brand into a high-performance motor sport.

The Green flag for Round 4 of the Verizon IndyCar Series championship will wave at Barber Motorsports Park Sunday. Fans can catch all of the 90-lap action live on NBC Sports Network at 3:00 p.m. E.T.