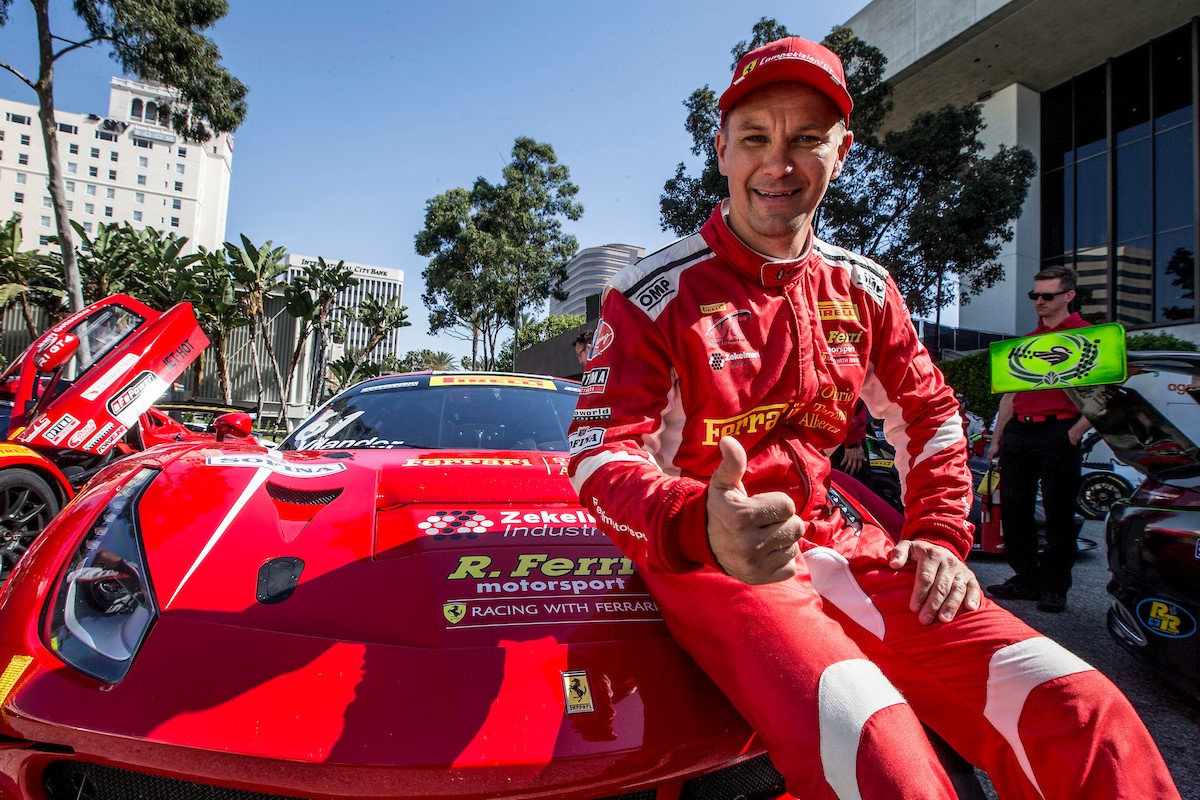 All results are provisional pending technical inspection and stewards’ review.

The top five GT qualifiers Saturday were quicker than the previous GT track record of Parente.

“It was quite a difficult session," said Vilander. “But the team (R. Ferri Motorsports) did a great job preparing the car for qualifying. On the main straight, I was trying to look for the big screen, so I could see if I was in the top three. The grip level changed a little bit during the session, so I just needed to keep hammering down and do those laps, lap after lap. Suddenly, I felt that it all came down to me and I wanted to close the lap. The first part of the lap was a few risks and the last part of the lap was taking it home. It was a pretty good balance with the car. But on these street circuits, you just have to go for it, building that speed from first practice to second practice and into qualifying. We enjoyed today (Saturday) and Sunday is another hard fight in the race."

The international field of the Pirelli World Challenge GT lineup showed just one American driver (Udell) in the top-ten in Saturday’s qualifying.

“It was my first time at Long Beach and the second time in a street circuit," said Harata, the 24-year-old driver after winning his first GTA pole position. “I worked a lot on this in a simulator, but I did spin one time. Thankfully, I didn't hit the wall. The car was really good with the setup, so I could push hard. I'm happy with the result and looking forward to the race Sunday. The simulator really helps a lot. Here (at Long Beach) it's all about the qualifying position because it's hard to overtake once you start the race. I'm very happy to start in the front."

The Pirelli World Challenge 21-car field is scheduled for the 50-minute PWC GT/GTA/GT4 feature Sunday at 10 a.m. PDT. The race will be live streamed for free on Sunday on www.world-challenge.com.