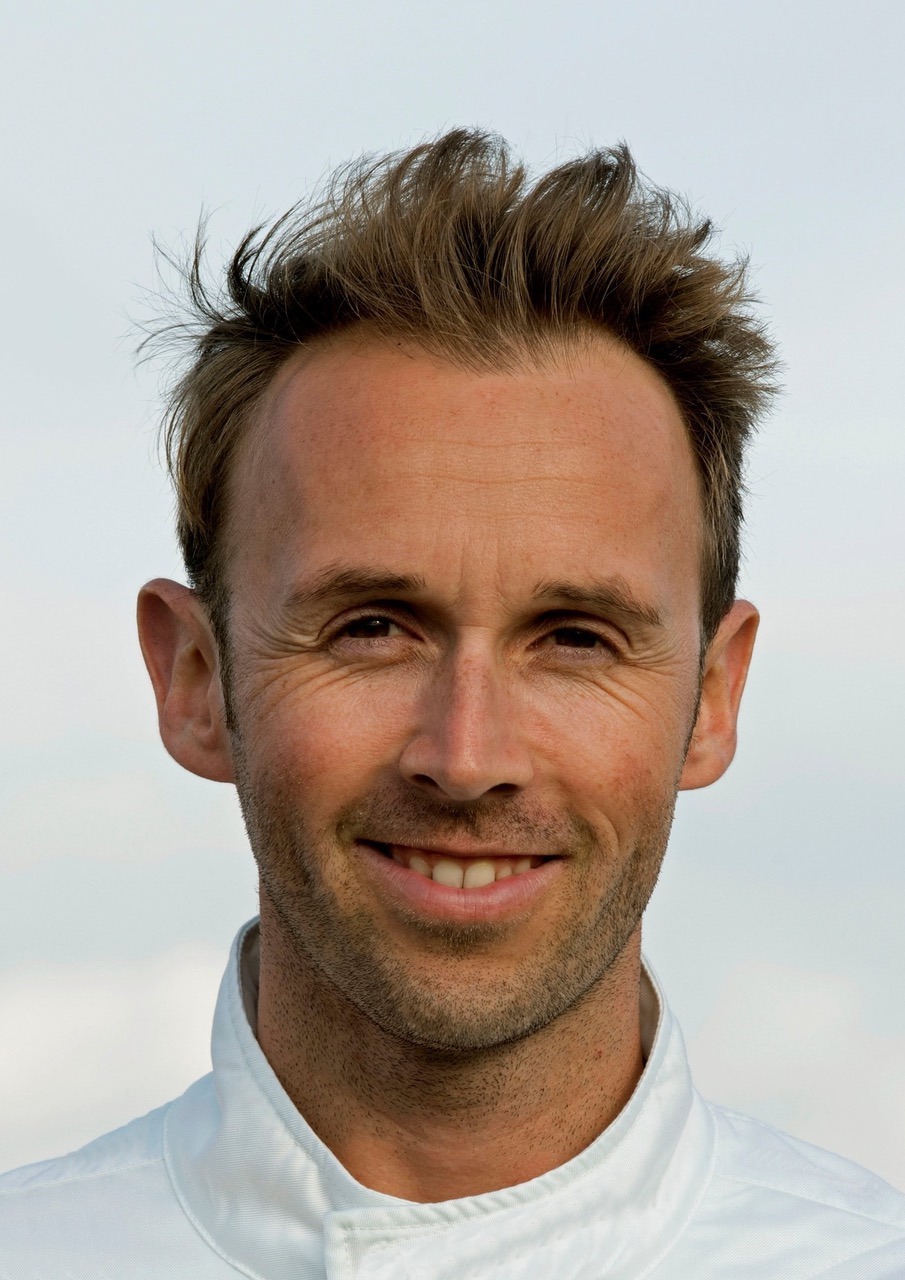 Audi Sport customer racing is bringing a prominent guest entrant to round three of the WTCR – FIA World Touring Car Cup at the Nurburgring. Rene Rast, who won the DTM title last year in his debut season, will be racing in an Audi RS 3 LMS for the first time. As a result, the 31-year-old Audi factory driver is facing a double commitment from May 10 to 13 because at the same event, in an Audi R8 LMS, he will contest the 24-hour race as well.

Up to two guest entrants per event will receive a “wild card," so further enhancing the attractiveness of the WTCR – FIA World Touring Car Cup. Six Audi RS 3 LMS cars are registered as regular entrants. In round three, an additional TCR touring car from Audi Sport with guest entrant Rene Rast is going to join the field. For Rast, the Nurburgring is “familiar turf." In the Audi R8 LMS, he has been a regular entrant of the 24-hour race. In 2014, together with his teammates, he achieved overall victory in the Eifel and set a distance record that has not been broken to date.

“Rene will drive our GT3 sports car and additionally tackle the challenge in the WTCR – FIA World Touring Car Cup," says Chris Reinke, Head of Audi Sport customer racing. “This enhances Audi Sport customer racing’s pinnacle event of the season surrounding the 24-hour race by another attraction." Rene Rast can hardly wait for the race weekend: “Meeting with the world’s best drivers in a touring car now is fantastic. I’m looking forward to competing against four world champions and many other title winners."

Rast has built almost his entire career within the Volkswagen Group. As 2005 ADAC Volkswagen Polo Cup Champion and runner-up in the 2006 Seat Leon Supercopa, he is intimately familiar with front-wheel drive race cars. Subsequently, he switched to Porsche and Audi. At the Nurburgring in May, he will drive a 250 kW (340 hp) Audi RS 3 LMS fielded for him by Audi Sport Team WRT.