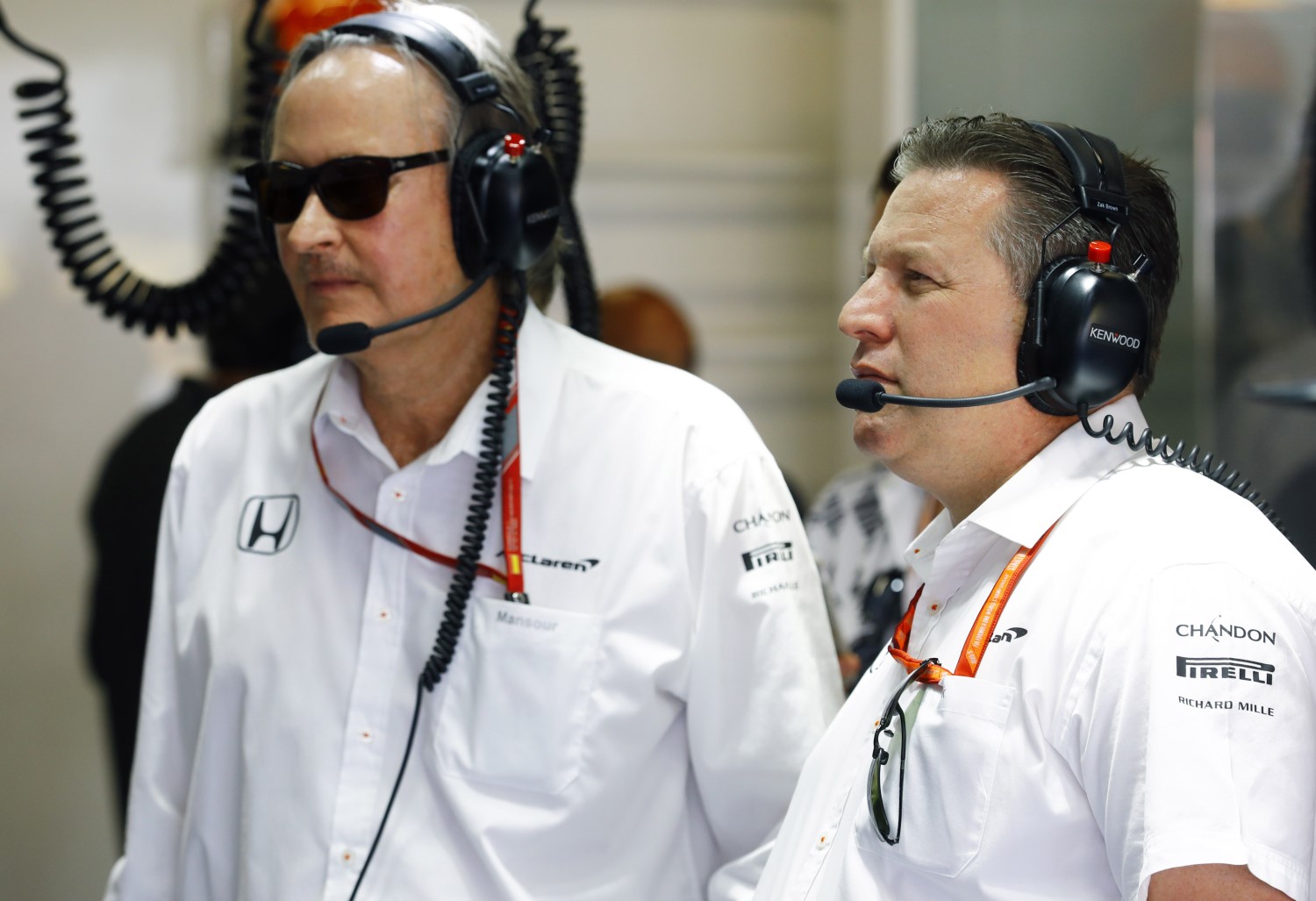 McLaren announced a management restructuring on Tuesday, with Zak Brown given overall responsibility for the Formula One team and Racing Director Eric Boullier reporting to him.

The McLaren Group said it had simplified the corporate structure into three divisions: Applied Technologies, Automotive and Racing.

Brown, a marketing expert, joined McLaren in 2016 as executive director with a focus on raising new sponsorship after the departure of former boss Ron Dennis.

The American has, however, been effectively acting as principal of the team and now takes on the title of chief executive officer.

“The work of the past year at a corporate level has been focused on structuring and positioning McLaren for growth," said executive chairman Sheikh Mohammed bin Essa Al Khalifa in a statement.

“These latest developments are a natural consequence of that work and are designed to bring greater simplicity and clarity to the structure and leadership of the group."