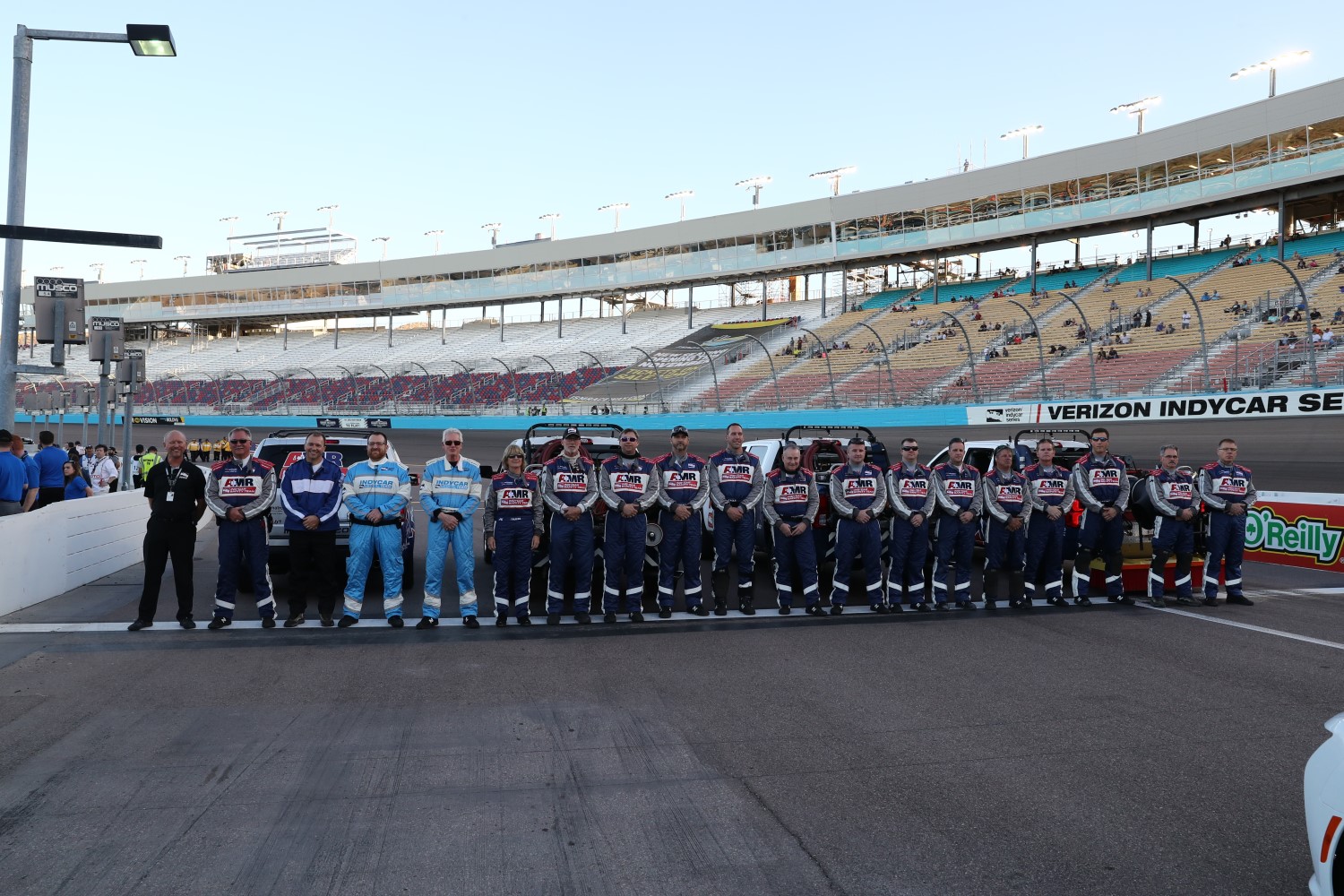 ABC TV ratings were up for IndyCar last year, but NBCSN ratings were down for all of 2017 and 2018 isn't off to a good start.

The joke in the industry is if you want to reach as few people as possible with your race series, broadcast it on NBCSN.

And to think, IndyCar renewed. They must have a death wish.