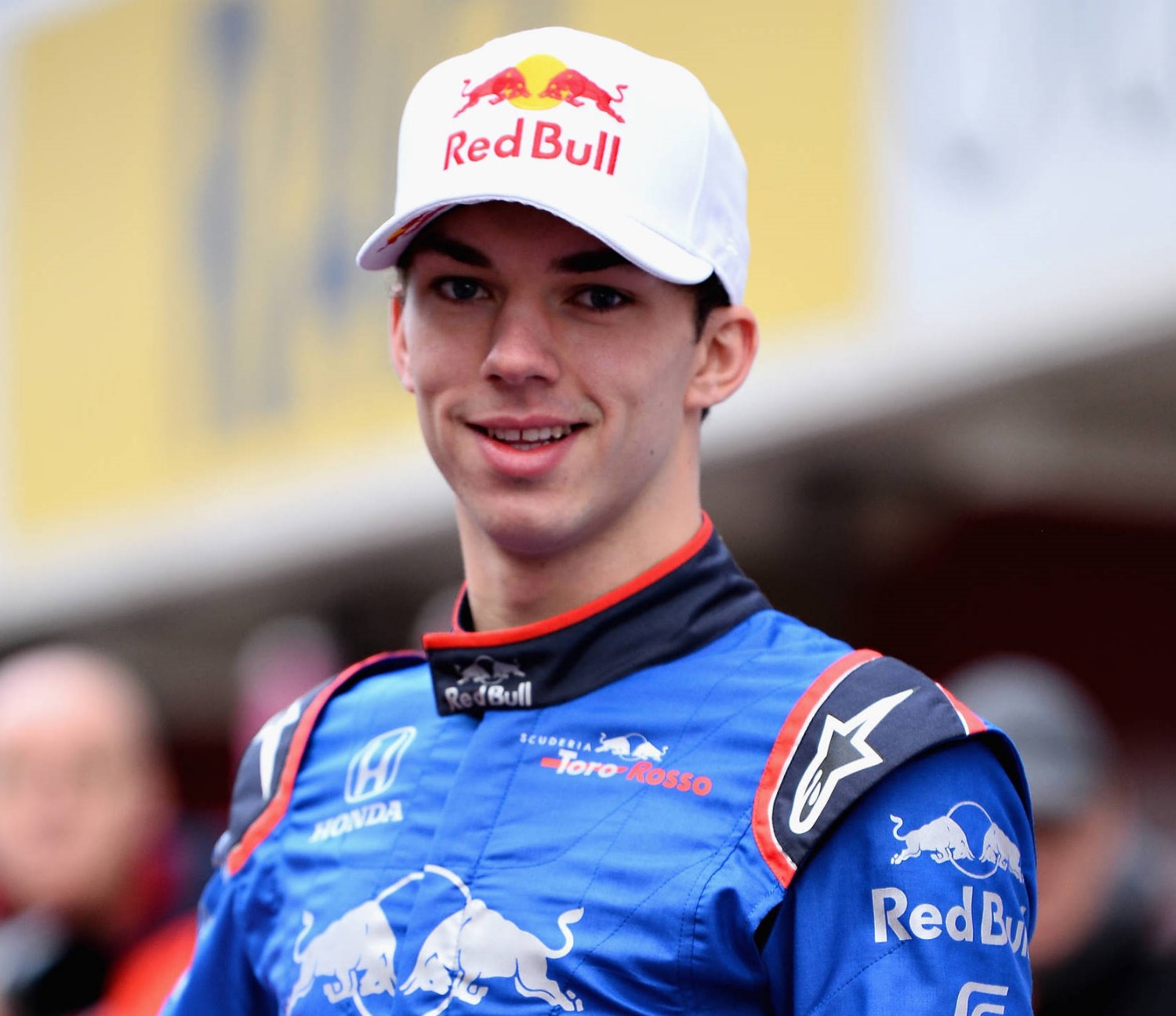 Pierre Gasly retired early in the opening race of the season having lost power, with Honda tracing the issue back to the MGU-H. After investigations, it was found to be an incident that also affected the turbocharger and damaged Gasly's internal combustion engine (ICE), meaning modifications have had to be made and parts replaced.

"Given the problems we encountered in Melbourne, we have decided, as a precautionary measure, to also change the MGU-H and turbocharger on Brendon's car, fitting the new modified components.

"Replacing components for the second race is obviously a difficult decision and not ideal, given that the number of power units and ancillary components is now limited to just three per season, however we believes this is the right way forward and we will continue our development in order to ensure the same issue does not reoccur.

"Although Sakhir is a tough track for the PU, we hope to move on from this difficult moment, as we focus on this race and those that follow."