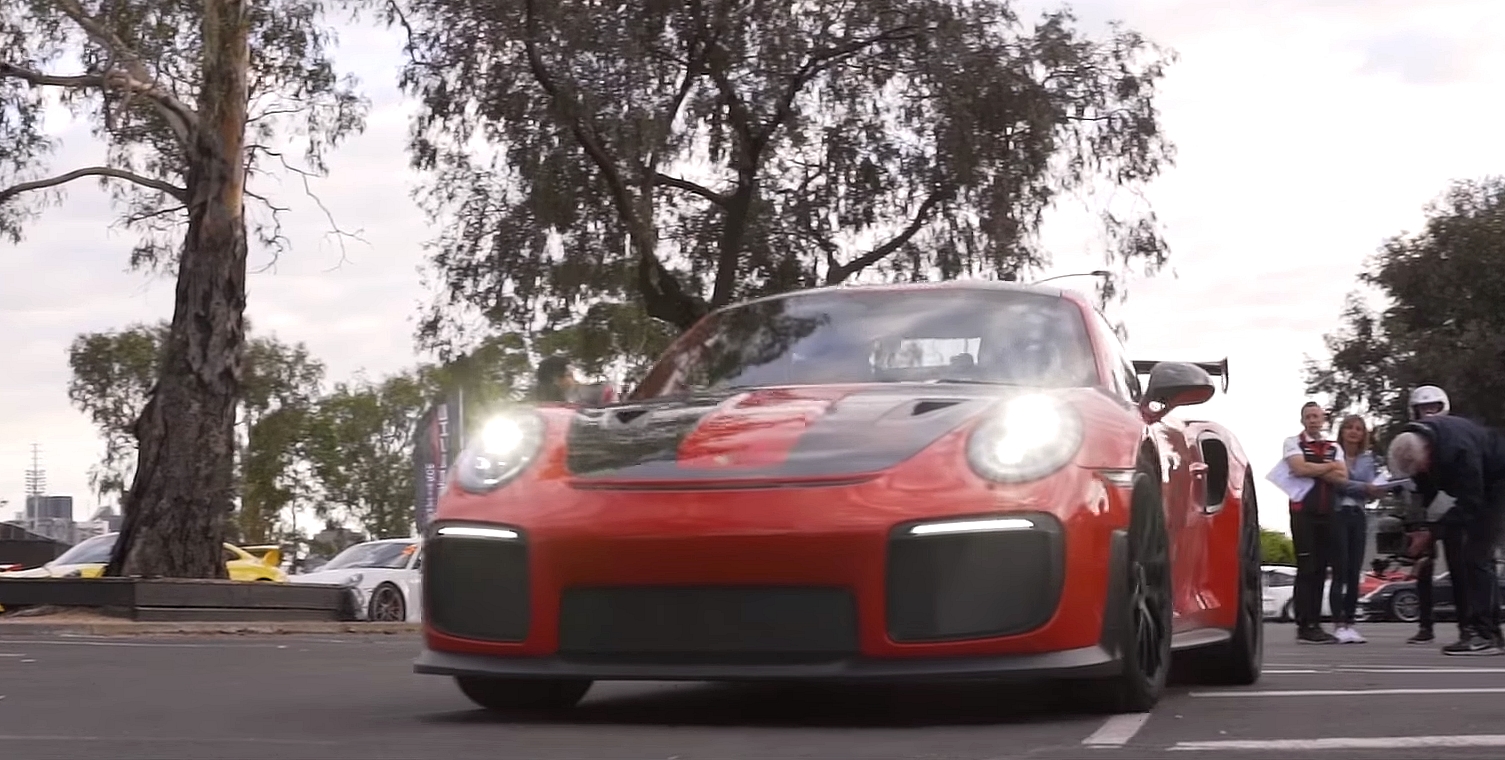 Porsche has big plans to electrify its vehicle portfolio in the years to come, but said plans will not include a purely electric 911. According to a report from Automotive News Europe published last Sunday, Oliver Blume, Porsche CEO, told reporters at the company's annual results conference that the 911 will never go all-electric. That's a bold statement, considering how quickly things change in the automotive industry.

The car will, however, sport a plug-in hybrid variant in the very near future, and it could boast 700 horsepower. The 992-generation 911 is being developed with electrification in mind, and the hybrid will likely sit atop the 911 range. Blume confirmed the 911 plug-in will not launch with the car later this year, but it's instead planned for the 992-generation's refresh next decade as Porsche waits for further developments in battery technology.

Previously, the executive said the plug-in hybrid will also feature a "special button" to access the electric "punch."

Is an all-electric sports car out of the question at Porsche? It doesn't seem like it. Blume said the brand was considering an electric 718 Boxster or Cayman, though those plans haven't gone any further. “We launched the 718 Boxster and Cayman in 2016," he said. “We are not yet at the point where we have to decide how things will progress," he said.

With an all-electric 911 off the table for the future, the production version of the Mission E will carry the company's electric-vehicle torch in the near future. The production car, due next year, should manage around 300 miles of range and muster at least 600 horsepower from a pair of electric motors. With Porsche's forthcoming 800-volt fast-charging system, the Mission E will be able to regain 80 percent of its charge in just 15 minutes.