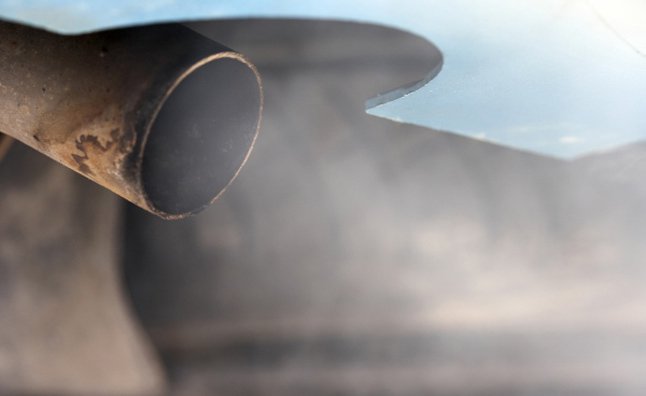 A class-action lawsuit was filed today in New Jersey by law firm Hagens Berman, stating that emissions-cheating software was installed in tens of thousands of diesel-powered BMW vehicles, masking pollution up to 27 times the legal standard.

The models in question are the 2009-2011 BMW X5 and 2009-2011 BMW 335d, which are said to have achieved the power, fuel economy and efficiency promised by the German automaker only through illegal tampering.

Based on Hagens Berman’s independent investigation (including vehicle testing), the two models emit levels of NOx many times higher than what BMW advertised when first telling the public that BMW diesels are “environmentally friendly" and that they “meet emissions standards in all 50 states."

“At these levels, these cars aren’t just dirty – they don’t meet standards to be legally driven on U.S. streets and no one would have bought these cars if BMW had told the truth," stated Steve Berman, managing partner of Hagens Berman.

He then added: “Why did BMW go out of its way to tout the environmental friendliness of these cars? Because it knew that doing so would accelerate sales. BMW knows that a certain segment of car buyers care about their vehicle’s impact on the environment. Instead of making good on those promises of protecting the environment, BMW chose to join the likes of Volkswagen and so many others, to build an illegal emissions-cheating system."

Emissions as high as 27 times over the legal standard, claims lawsuit

BMW also stands accused of having colluded with Robert Bosch GmbH and Robert Bosch LLC to create the software used to mask the high levels of pollution during emissions testing. During their tests, Hagens Berman found that highway emissions in the X5 diesel and 335d can get as high as 20 times the normal standard on the highway, and 27 times during city driving.

The lawsuit also states that BMW’s decision to use emissions cheating software was driven by their goal to bolster revenue and increase its share of the diesel market. In the end, the automaker “resorted to orchestrating a fraudulent scheme and conspiracy."

At the same time, Bosch is accused of working with “BMW, VW, Mercedes, Ford, GM and FCA to develop and implement a specific and unique set of software algorithms to surreptitiously evade emissions regulations".

“Based on our knowledge of Bosch’s widespread involvement, we believe BMW was fully aware of this scheme involving its top-selling diesel models. BMW blatantly chose to leave its loyal customers in the dark, forcing them to unknowingly fit the bill for its degradation of the environment," concluded Berman.