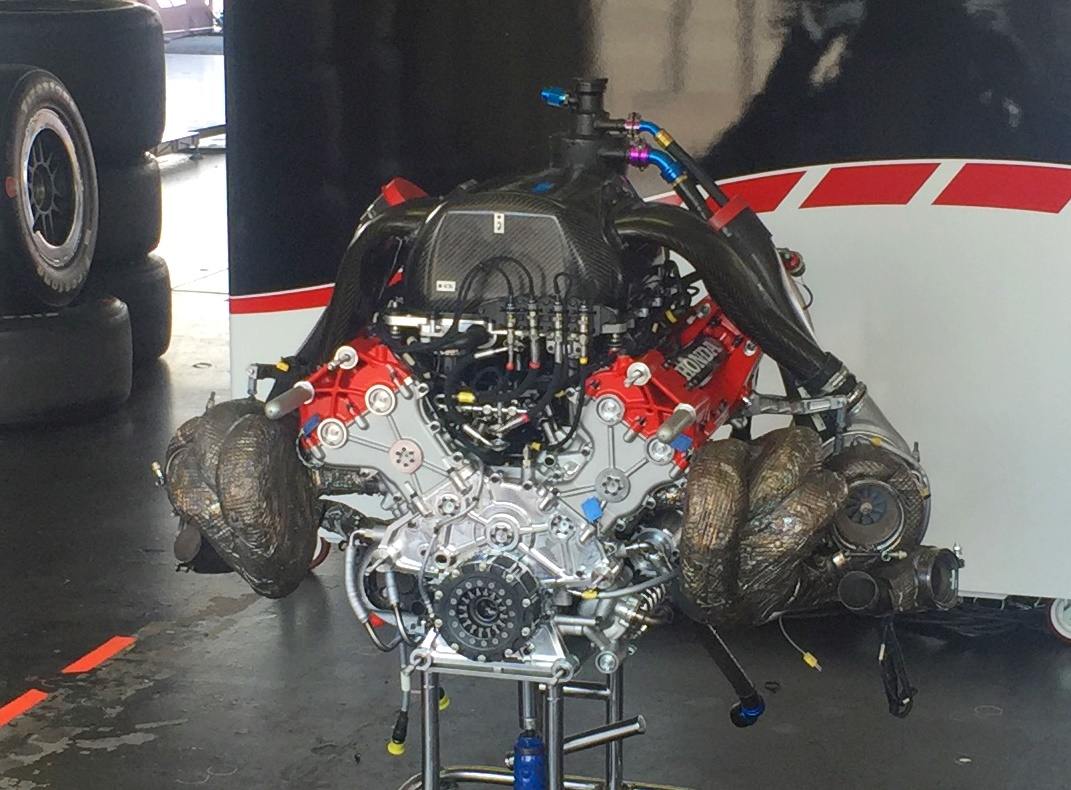 At a press conference at the St. Petersburg GP Art St. Cyr, head of Honda Performance Development, said the new engines in IndyCar slated for 2020 or ’21 will remain similar to the current layout, but that it wants IndyCar to consider a updated architecture to allow development.

Are the cars too slow? No.

Is there even a single bolt in an IndyCar engine that is the same as their passenger car engine? Nope

Therefore, is there any relevance whatsoever to a passenger car? Nope.

Honda has already gone on the record as being against hybrids.

“It really depends on what we're trying to do as a series," he said. “Do we want faster cars, slower cars? We're working with the other manufacturer [Chevrolet] right now in determining what makes the most sense for the series depending on what the goals are.

“Obviously, we want to make enough change that it requires kind of a reset in what we're doing," he said. This reset would allow a third manufacturer to come in on more equal footing.

“With this engine, this is the seventh year. When you come up with a new engine, you have a capability to do some development. Every year you have less and less development available.

“When we started developing this engine, we were sole supplier. So, creating a bunch of power was not really in our mindset. Now that we're making more and more power every year, we're really on the edge of the reliability of these engines as well.

“Now that we know there is competition, now that we know competition is here to stay, we want a chance to really rethink how we develop the engine from the start. Obviously new blocks, heads, those types of things. How do we prepare for an increasing power era?

“As far as specifics, those things still have to be worked out. Really from a philosophical standpoint, it's a different starting point for us and any manufacturer that wants to join this next era."

Fans beg for engines that sound like the video below, yet F1 and IndyCar ignore what the fans want as they are beholden to the manufacturers whims. IndyCar should become a marketing machine with a huge fanbase and huge TV ratings – do what drives a big fanbase, not what some nerdy engineer wants.

Turn up the volume and listen to what the fans want IndyCar. We challenge Honda and Chevy to build an engine without turbos that makes the same HP, has the same longevity (miles between rebuilds), revs to 13,000+ RPM and gets the same fuel mileage as today's V6 turbo. Oh, and add KERS, which does not ruin the sound of this screaming V8 and is VERY relevant to passenger cars. Are your engineers good enough? You want an engineering challenge for development? There you have it.