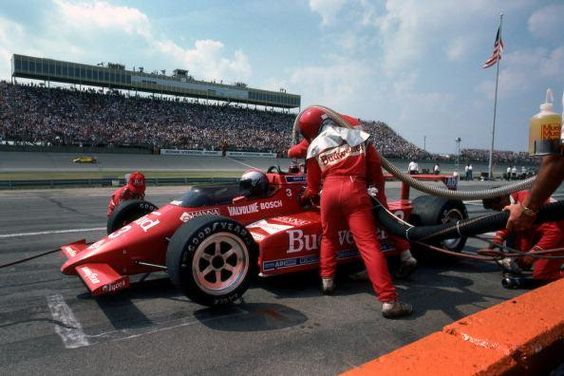 In a time when analysts are hired for name, ego, and cult of personality, ABC has resisted a trend ironically influenced heavily by ESPN's shift in direction. In a time when it seems announcers are paid by their volume, ABC has never been about artificial, cliche-filled hype and yelling over each other. No telecast was ever perfect; some of the highlights here could be critiqued–a misspoken word, a poor choice of camera angle. But IndyCar on ABC is the only motorsport on U. S. television that still feels like I'm watching racing the way I watched it when I first got into this sport, and I'm going to miss the comfortable feeling of a race on this network.