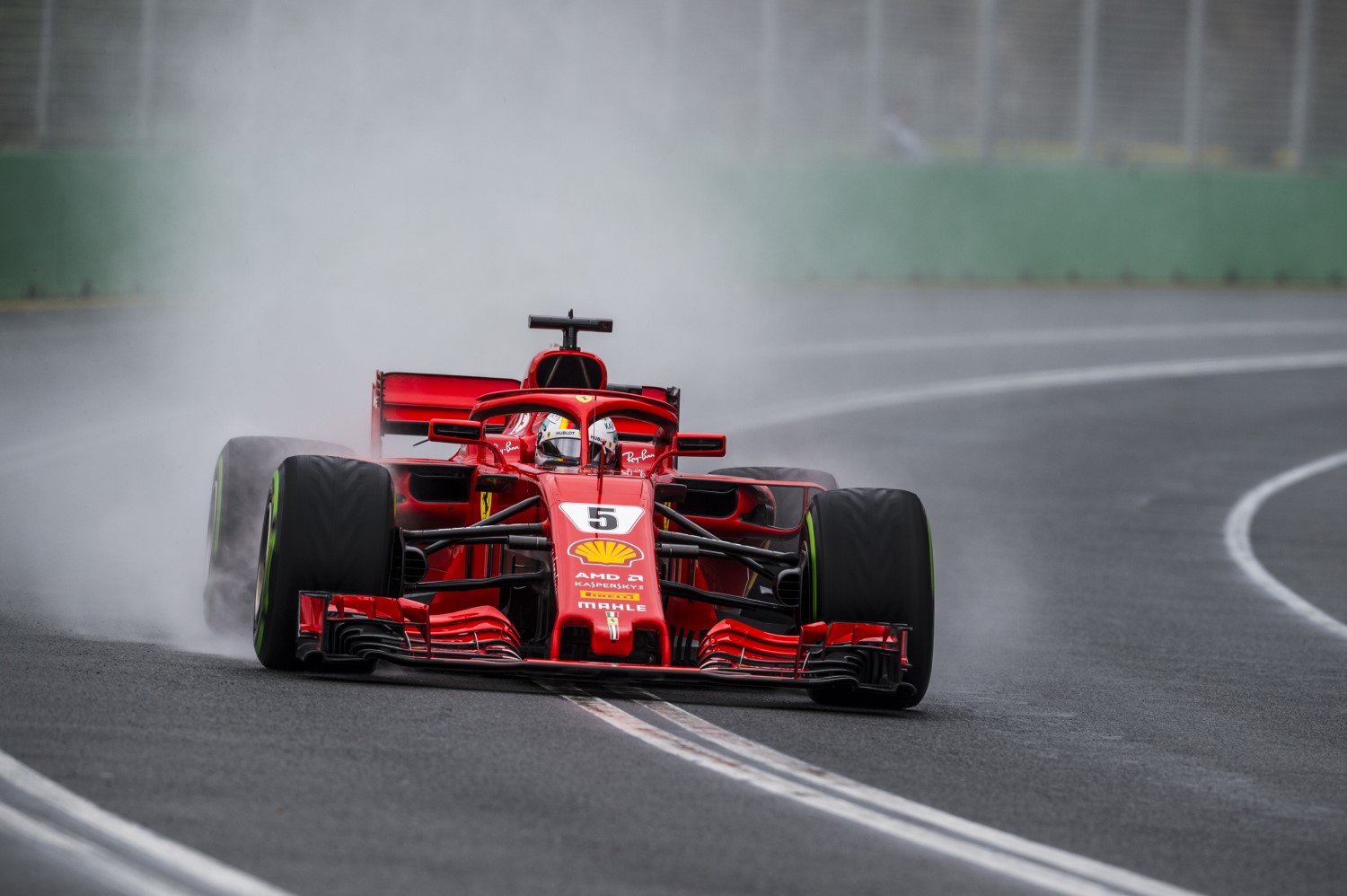 UPDATE AWFUL ANNOUNCING's Phillip Bupp noted while Sky’s pre-race show "seemed like it had no issues in the UK, as well as in the rest of the world, those in the United States saw a live shot of Albert Park’s Turn 9 with nothing happening, nobody talking and going to commercial twice."

This is why there is a "danger when a network simulcasts a sporting event rather than produces their own."

But ESPN is probably "saving a ton of money by simulcasting Sky’s feed." Sky’s coverage is "widely regarded as the best" in F1. However, with a simulcast, there is "no communication between ESPN and Sky Sports."

So when ESPN goes to commercial and "misses a vital radio message or a big moment, the Sky Sports commentators aren’t going back and letting viewers know what happened because they’re doing a commercial-free broadcast" AWFULANNOUNCING.com

03/25/18 ESPN issued an apology to Formula One fans who watched their first broadcast since regaining the rights to show the championship. There were obvious coordination issues between Sky Sports F1 that provided the feed and ESPN's technicians back in the USA. The cutaways to commercials were not coordinated with the Sky Sports announcers who had sentences cut short in breaks to commercials

The US broadcasters infuriated viewers by cutting their live coverage shortly before the race was due to start.

“We deeply apologize to Formula One fans for the technical issues that caused them to miss the first 20 minutes of the pre-race show for the Australian Grand Prix," said ESPN in a statement.

“We are sorry that our ï¬�rst F1 telecast did not go as smoothly as we would have liked but we are taking steps to prevent those same issues from occurring in the future. We thank the fans for watching and for their incredible passion for Formula One."