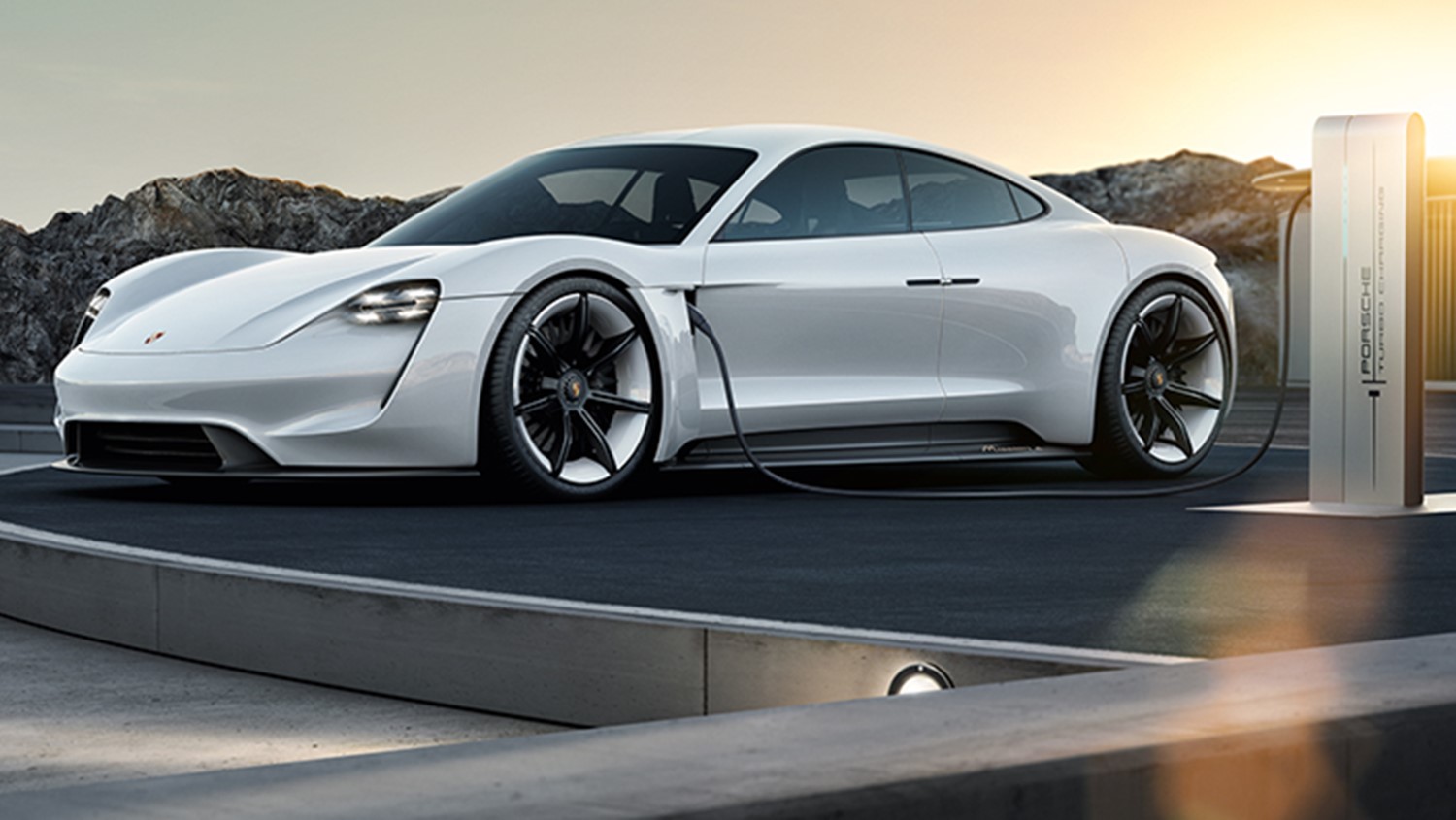 Tesla may proudly offer free charging to most of its buyers, but Porsche says owners of its electric vehicles will need to pay to use its charging stations.

Tesla is bleeding cash while Porsche makes a lot of profit.

Speaking with GearBrain, Porsche deputy chairman of the executive board, Lutz Meschke, confirmed that the automaker’s electric car chargers will be operated as profit centers.

“Yes, we want to earn money with the new products and services. Of course. Yes," he said.

According to Meschke, it is unsustainable to not make money from such services. Porsche will therefore price its electricity at a similar rate to gasoline and do so from the very start, rather than offering free charging to early adopters like Tesla.

“Yes we try to do this [bill from day one] of course. We can invest in the beginning. but after two or three years you have to be profitable with the new services, of course."

Porsche intends on installing 800-volt electric car chargers, which will be capable of delivering 400 km (250 miles) of range in just 15 minutes, at its dealerships around the world. The German brand is also collaborating with BMW, Rolls-Royce, Mini, Audi, Volkswagen, Daimler and Ford to construct charging stations throughout Europe.

The first production Porsche to benefit from these fast-charging stations will be the Mission E sedan, but owners will seldom use them.