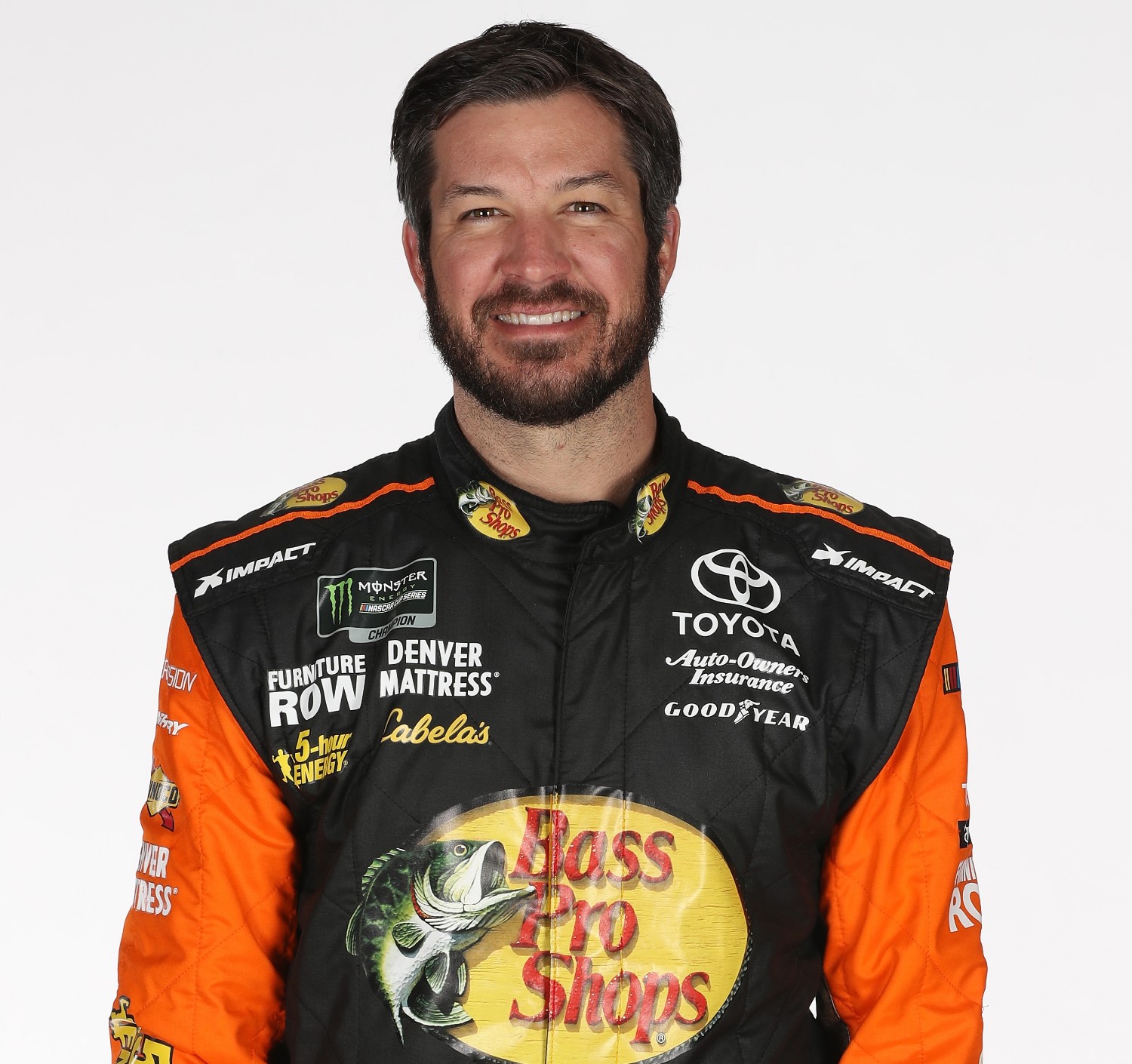 Martin Truex Jr. picked up where he left off last week at Auto Club Speedway, leading the first Cup Series practice at Martinsville in his Toyota with a speed of 95.752 MPH, topping Brad Keselowski’s Ford by 0.022 seconds to lead the session. Toyota driver Kyle Busch was third, the Chevrolet of Ryan Newman fourth and Kurt Busch in a Ford fifth, meaning all three manufacturers were represented in the top 5.

Chase Elliott, returning to the scene of a near-win before he was spun by Denny Hamlin last fall, ran sixth. Kyle Larson was seventh, Hamlin eighth and teammates Joey Logano and Ryan Blaney rounded out the top 10 in the session.

Because Sunday’s STP 500 is an impound race, most teams did not practice in qualifying trim in either session, preferring to qualify with the cars race-ready since no adjustments can be made. This follows a NASCAR mandate for a single inspection between qualifying and the start of the race, down from two separate trips through tech.

The second and final practice of the day went much the same as the first, with Truex’s lap of 95.415 besting Keselowski’s 95.280. Sophomore Daniel Suarez jumped to third on the board, followed by Kyle Busch and Newman in the top 5.

AJ Allmendinger, who’s had some strong races at Martinsville, was sixth on the charts while Aric Almirola, another Martinsville specialist, slotted in in seventh. Also posting top 10 times were Jamie McMurray, Blaney and Clint Bowyer. Johnson continued to struggle, posting a speed of good for only 28th on the chart.

Tire wear looks to be a critical area to watch Sunday; Truex’s lap times dropped by more than seven MPH over the course of the session. Amy Henderson reporting Live from Martinsville