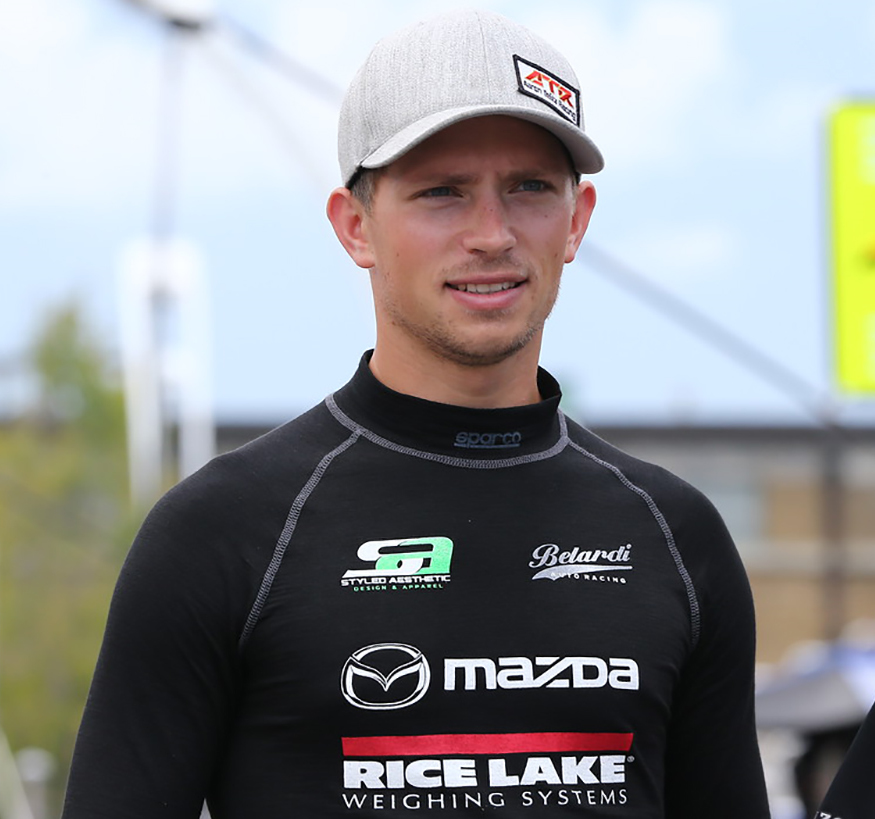 Aaron Telitz got a call he wasn’t expecting this week. But he’s glad he answered it.

“Obviously, this is an awesome opportunity for me, to get in an Indy car – especially coming off a rough start to the year at St. Pete, where I had speed without having results," said Telitz, who will share the No. 5 Arrow Electronics SPM Honda with James Hinchcliffe on Friday on Indianapolis Motor Speedway’s road course.

“It was a good bit of news to find out I’d be getting into an Indy car for the first time."

Though Friday’s test is a Honda manufacturer day, Telitz’ chance with Schmidt Peterson Motorsports comes courtesy an INDYCAR program that grants Verizon IndyCar Series teams an extra test day if a current Indy Lights driver drives for half the day.

“Honestly, I haven’t quite wrapped my head around it," he said. “I’m trying to stay as neutral as I can and consider it just another race car. Yes, it’s the car you’ve been dreaming about your entire life but at the end of the day, as a race car driver your job is to get into a car and do the best you can, so that’s what I’ll be focusing on this Friday."

As for working with Hinchcliffe, Telitz hopes to contribute just enough to help the team achieve its goal of winning the series championship while raising his profile in the Verizon IndyCar Series paddock.

“It will be fun to drive Hinch’s car and I’m sure he’ll be a great help in getting me comfortable," he said. “Hopefully we can have a productive test and help make the car faster for those guys for the rest of the year."