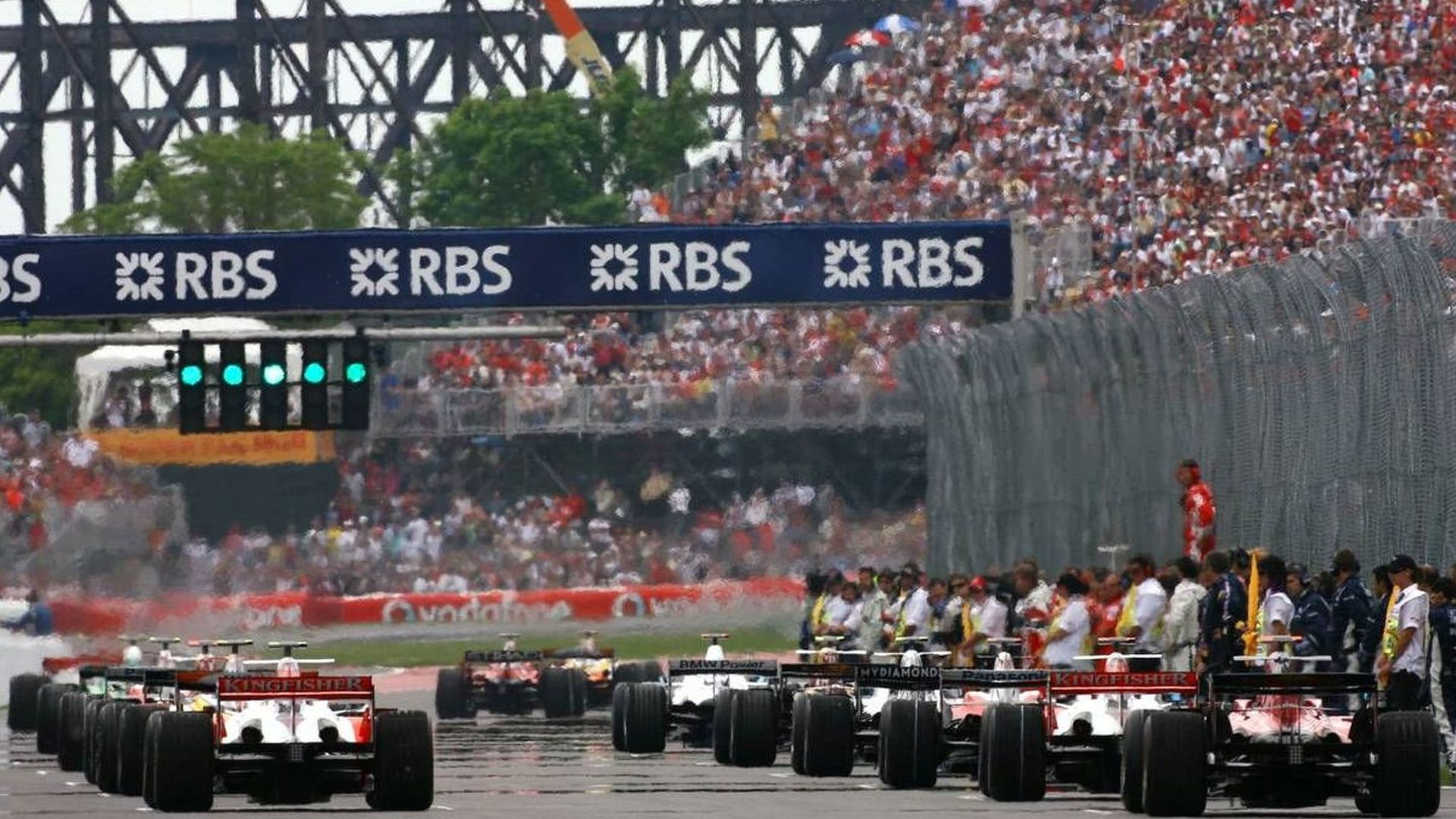 The new-for-2018 cockpit protection device called the Halo has forced the FIA to adjust the start light gantry in Melbourne to allay any concerns surrounding visibility.

Some drivers had expressed doubt over whether the introduction of the halo would make seeing the start lights more difficult, depending on where they were on the grid.

With this in mind, the FIA have reduced the height of the main set of lights at Albert Park – and instructed the rest of the circuits on this year’s calendar to follow suit.

They have also moved the second set of lights, which were previously positioned around the middle of the grid, to aid the driver on pole – as that, somewhat ironically, seems to be the most affected position given the angle.

“With the halo what we’ve asked every circuit to do is to make the lights at a standard height above the track. We’ve also put a repeat set of lights, in this case off to the left, over the verge.

“Those repeat lights were normally halfway up the grid, and they were fitted round about 2009, when the rear wings became higher on the cars. Some drivers complained about not being able to see the main start lights, so that’s when we introduced an extra set.

"But now the wings have been lowered, there’s no need for those halfway up the grid. So I’ve decided to utilize them somewhere else.

“Pole position seems to be the worst-case scenario with the halo there – maybe the driver can’t quite see the lights, or see only half of them, and he might have to move his head too much.

"But then he’s got a repeat set of lights which are five meters further down [the track].

“What I thought would be a good idea was to give the driver sight of those lights rather than have them look at them for the first time on Sunday evening."