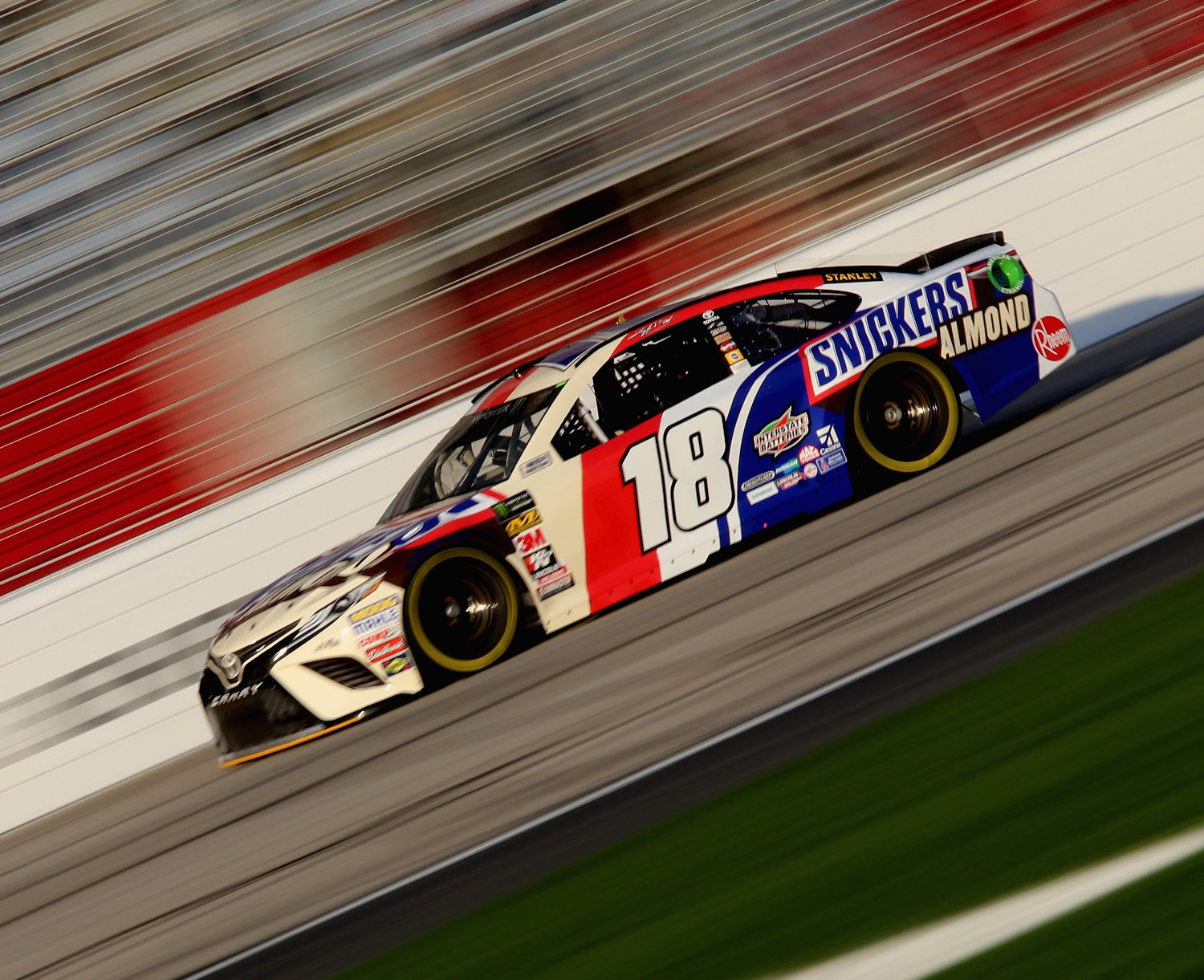 The No. 18 NASCAR Xfinity Series team also was penalized for a lug-nut violation. Crew chief Eric Phillips was fined $5,000.

Ryan Preece finished ninth in the No. 18 Joe Gibbs Racing Toyota in the Roseanne 300.