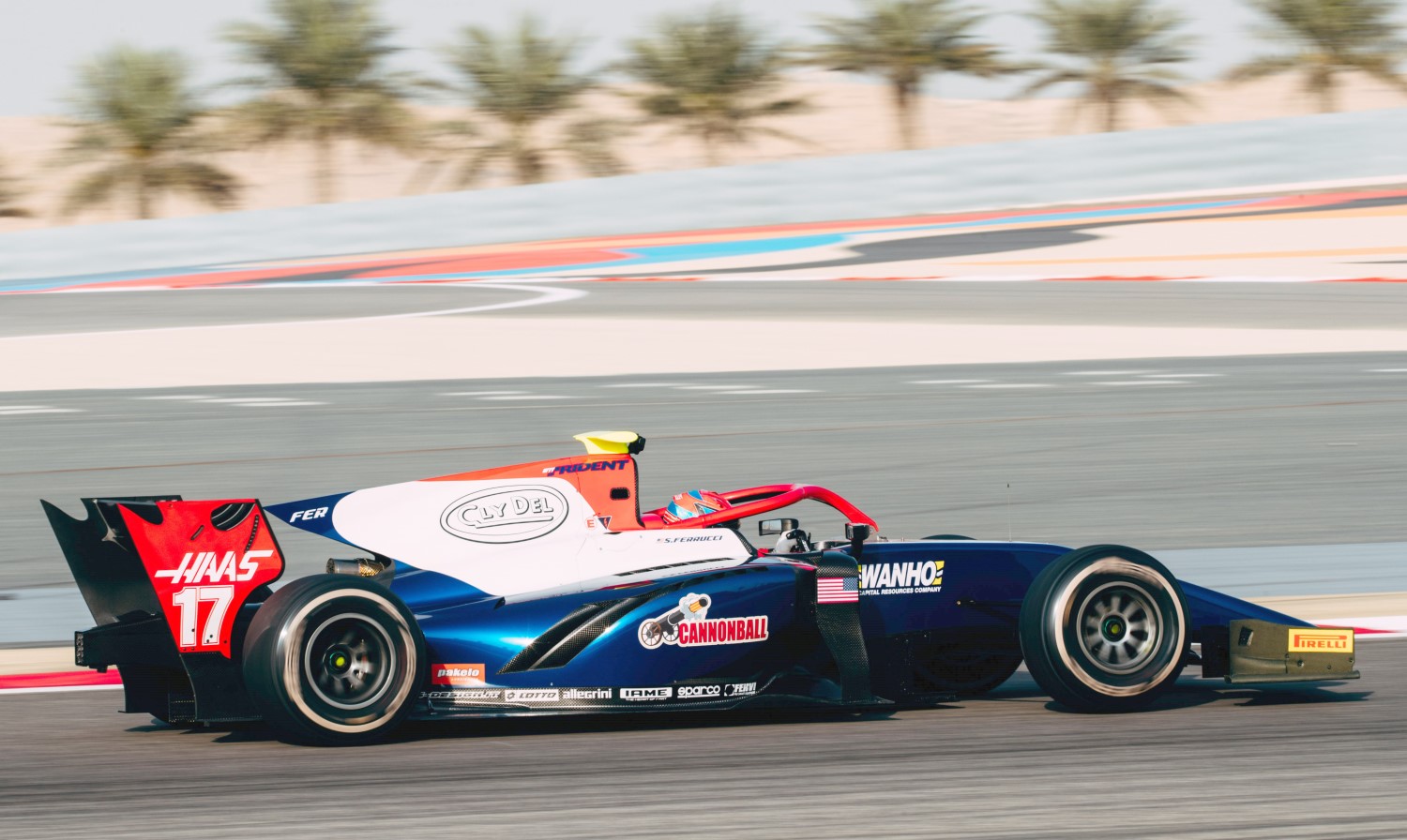 The competitors were once again greeted with perfect conditions, scrambling to get on track as soon as the green flag was waved. Maini and Trident teammate Santino Ferrucci were first to reach the circuit, followed in hot pursuit by Charouz Racing System’s Louis Deletraz.

Luca Ghiotto (Campos Vexatec Racing) set the early pace, before trading best times with Dilator in the opening stages of the session. Intruding on their fight for dominance, George Russell of ART soon displaced the pair from the top before the Swiss driver took six tenths out of his rival to raise the bar further.

Maini then became the first driver to dip below the 1m43s marker, shading Dilator by almost half a second to end the first hour on top. Artem Markelov (RUSSIAN TIME) brought out a red flag for a spin at Turn 8 shortly after, but the ensuing burst of running after the session restarted was not enough to end the Indian driver’s stranglehold on the timing screens.

Alexander Albon (DAMS) brought out a second red flag having stopped at the entry to the pitlane, before Aitken provided Maini’s sternest opposition yet having closed to within three tenths of the fastest lap. The final fifteen minutes brought out a final dash of activity, but Maini’s time proved to be unbeatable at the close of the session, with Aitken beating de Vries to second.

Race simulations took priority in the afternoon’s action as the temperatures rose, and Charouz took the initiative to send Antonio Fuoco and Dilator out first. Ralph Boschung (MP Motorsport) set the early pace on his opening run, finding a time in the 1m47s which he then bested by over a second on his next set of laps.

The Swiss led the standings throughout the majority of the session, before Ferrucci pipped the MP driver by a tenth of a second in the final 15 minutes to take control of the timesheets. He duly whittled his time down to a 1:45.522, which proved to be unbeatable throughout the remainder of the session.

Boschung held onto second – half a second quicker than Maini’s afternoon best – while Dilator took fourth ahead of Norris. Roberto Merhi (MP Motorsport) was sixth fastest, beating Aitken and Fuoco, while Sergio Sette Camara (Carlin) was ninth ahead of Fukuzumi. Aitken achieved the largest lap count of anyone across the day, circulating 86 times in total.

Tomorrow’s final session will once more open from 9am until 12pm, with a two-hour interval before the running returns at 2pm. The test will conclude at 5pm.