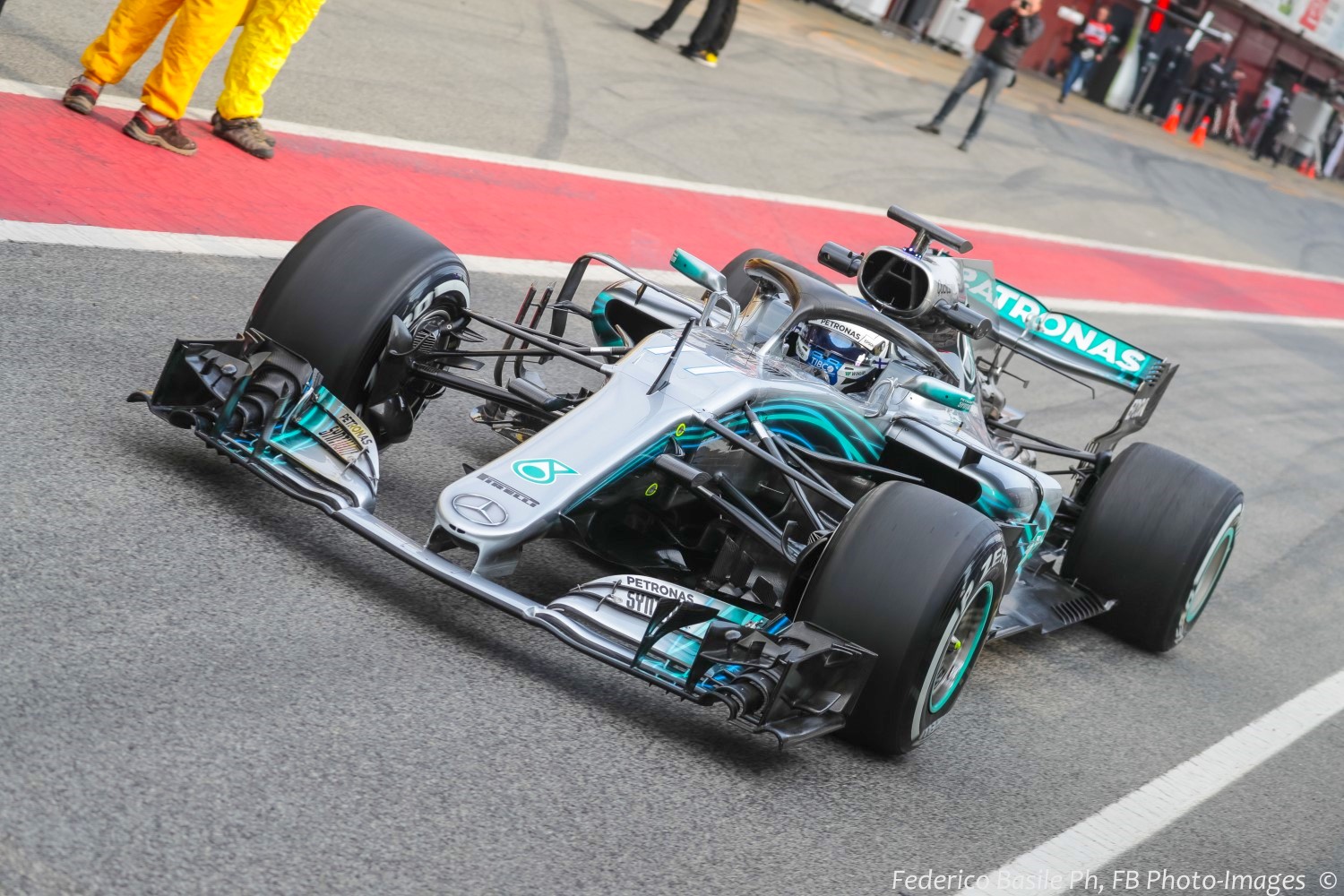 After an absence of more than 20 years, the FIA Formula One World Championship returns to its original television home in the United States this weekend with the launch of the 2018 season in Australia. ESPN and ABC will televise all 21 races in the championship as part of a multi-year linear and digital partnership.

The Rolex Australian Grand Prix will start the new season and will air live on ESPN2 at 1 a.m. ET on Sunday, March 25 (late Saturday night). ESPN networks also will air all three practice sessions live from Australia as well as qualifying from the 5.303 km (3.295-mile), 16-turn Melbourne Grand Prix Circuit.

“It’s been a long time since we’ve had Formula 1 on ESPN and we’re very happy to have it back," said Burke Magnus, ESPN Executive Vice President, Programming & Scheduling. “There are a lot of exciting storylines heading into the season and race fans are intrigued about what’s to come. They’ll be able to see it all unfold on our TV and digital platforms and we look forward to getting started."

ESPN, Sky Sports and Formula 1 have joined forces to bring Sky Sports’ presentation of the championship to viewers in the United States, with the Sky Sports coverage of races, practice and qualifying sessions to air on ESPN networks.

ESPN also has added Sky Sports’ pre-race On the Grid program for the entire season. For the Australia event, On the Grid will air on ESPN2 Sunday at 12:30 a.m. ET, with the full schedule to be announced later.

Sky Sports’ comprehensive coverage will include commentary and analysis from a lineup of former world champions and current F1 drivers, bolstered by the recent addition of 2016 World Champion Nico Rosberg. He joins Martin Brundle, Damon Hill, Johnny Herbert, Paul di Resta and Anthony Davidson along with expert commentators Simon Lazenby, Ted Kravitz, David Croft, Rachel Brookes and Natalie Pinkham. The agreement for ESPN to air the Sky Sports coverage was arranged by Formula 1, with the approval of ESPN and Sky.

Formula 1 racing aired on ESPN from 1984-1997, and before that the championship made its debut on American television with the airing of highlights from the Monaco Grand Prix on ABC’s Wide World of Sports in 1962. Select races appeared on ABC until 1988.

This year, races will air on either ESPN, ESPN2 or ABC, while practice and qualifying sessions will air either on ESPN2, ESPNEWS or on ESPN3, ESPN’s live multi-screen sports network accessible on computers, smartphones, tablets and streaming devices through the ESPN App. ESPN3 is currently available nationwide at no additional cost to those who receive their high-speed Internet connection or video subscription from an affiliated service provider. It is also available at no cost to U.S. college students and U.S.-based military personnel via computers, smartphones and tablets connected to on-campus educational and on-base military broadband and Wi-Fi networks.

All in more than 135 hours of Formula 1 programming will air live and in replay across ESPN platforms in 2018.

The Formula 1 World Championship will have a strong presence on ESPN digital platforms during the 2018 season, led by the dedicated ESPN F1 landing page on ESPN.com. Some content leading into the Australian Grand Prix:

In addition, replays of practice session, qualifying and race telecasts are available via the ESPN App.