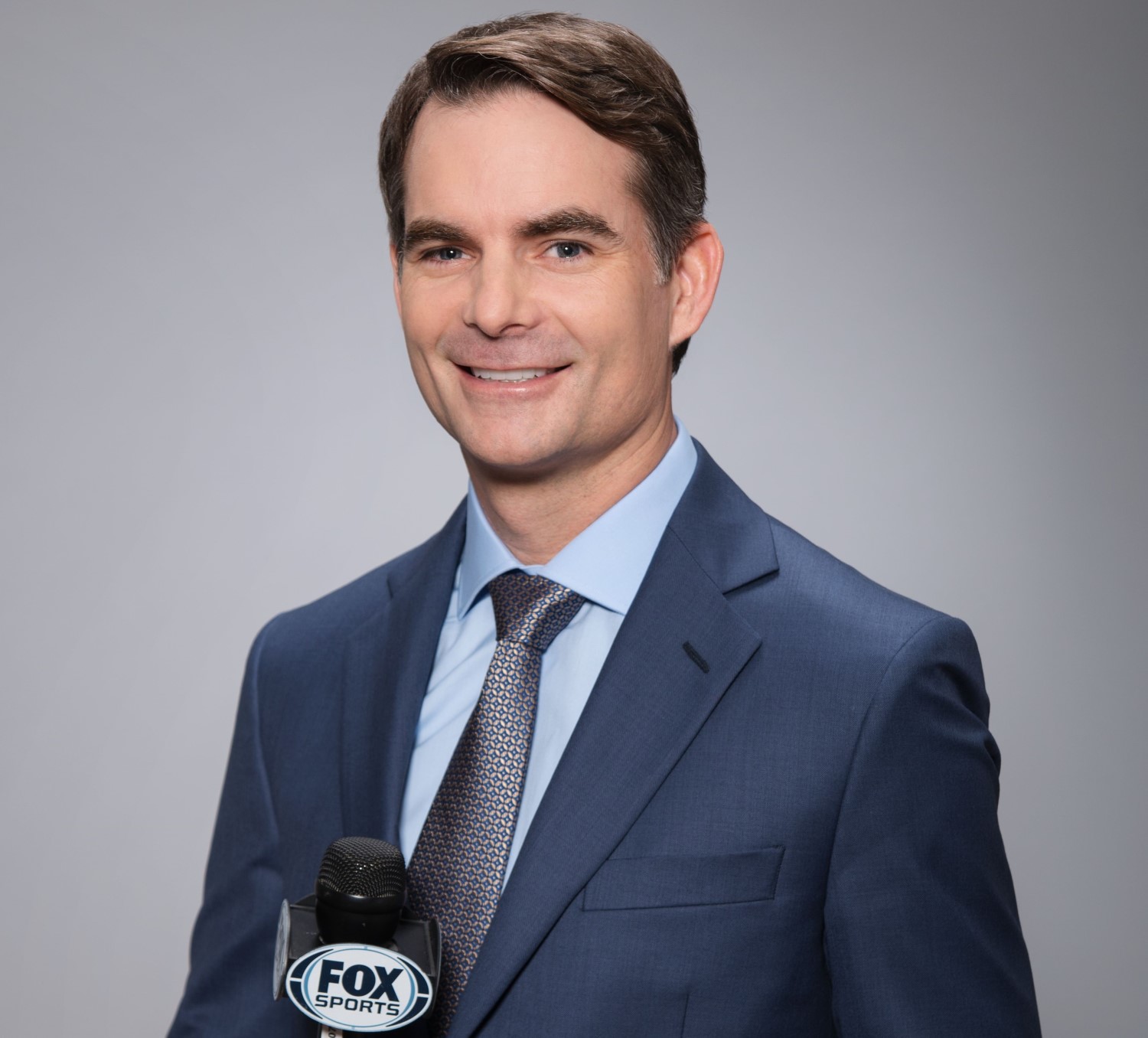 Two NASCAR legends with Central Indiana ties have been elected to the Indianapolis Motor Speedway Hall of Fame, which has a new name, logo and criteria for enshrinement beginning this year.

Five-time Big Machine Vodka 400 at the Brickyard winner Jeff Gordon and two-time Brickyard champ Tony Stewart were chosen from a ballot of 14 nominees by a panel of auto racing journalists, participants and historians.

Gordon, who attended Tri-West High School in Pittsboro, Ind., won 93 races in NASCAR’s top series, including the Daytona 500 three times. He won the NASCAR Cup Series championship four times following a stellar career in USAC open-wheel racing where he was the 1990 USAC National Midget Series champion and 1991 Silver Crown titlist. The versatile driver added an overall win in the Rolex 24 Hours of Daytona to his stellar resume in 2017 and drove the Pace Car before the 2015 Indianapolis 500.

Jeff Gordon (88), subbing for the injured Dale Earnhardt Jr., joined Tony Stewart (14) to compete in the 2016 Brickyard 400. It was the final race at Indianapolis Motor Speedway for both men.
Stewart, a Columbus, Ind., resident who was a popular throwback to drivers from the 1950’s and 60’s, was a winner in every form of motorsports he attempted. Stewart was a standout driver in USAC, winning the USAC National Midget Series championship in 1994, and the Triple Crown (Silver Crown, Sprint Car, Midget) in 1995. He won three IndyCar events and the 1996-97 series championship. After taking his talents to NASCAR, Stewart won 49 races in the sanctioning body’s top series and three series championships.

The 2018 inductees were announced on Founder’s Day, March 20, the 109th anniversary of the day the Indianapolis Motor Speedway Co. was officially formed. They also are the first to be enshrined under the Hall’s new name and scope, which includes the stars of the Brickyard 400 and United States Grand Prix at Indianapolis for the first time. The induction ceremony will be held May 24.

“We are thrilled that the first class of inductees with our new name and election criteria honor two drivers who mean so much to fans in Central Indiana and around the world," said Tony George, president of the Indianapolis Motor Speedway Foundation.