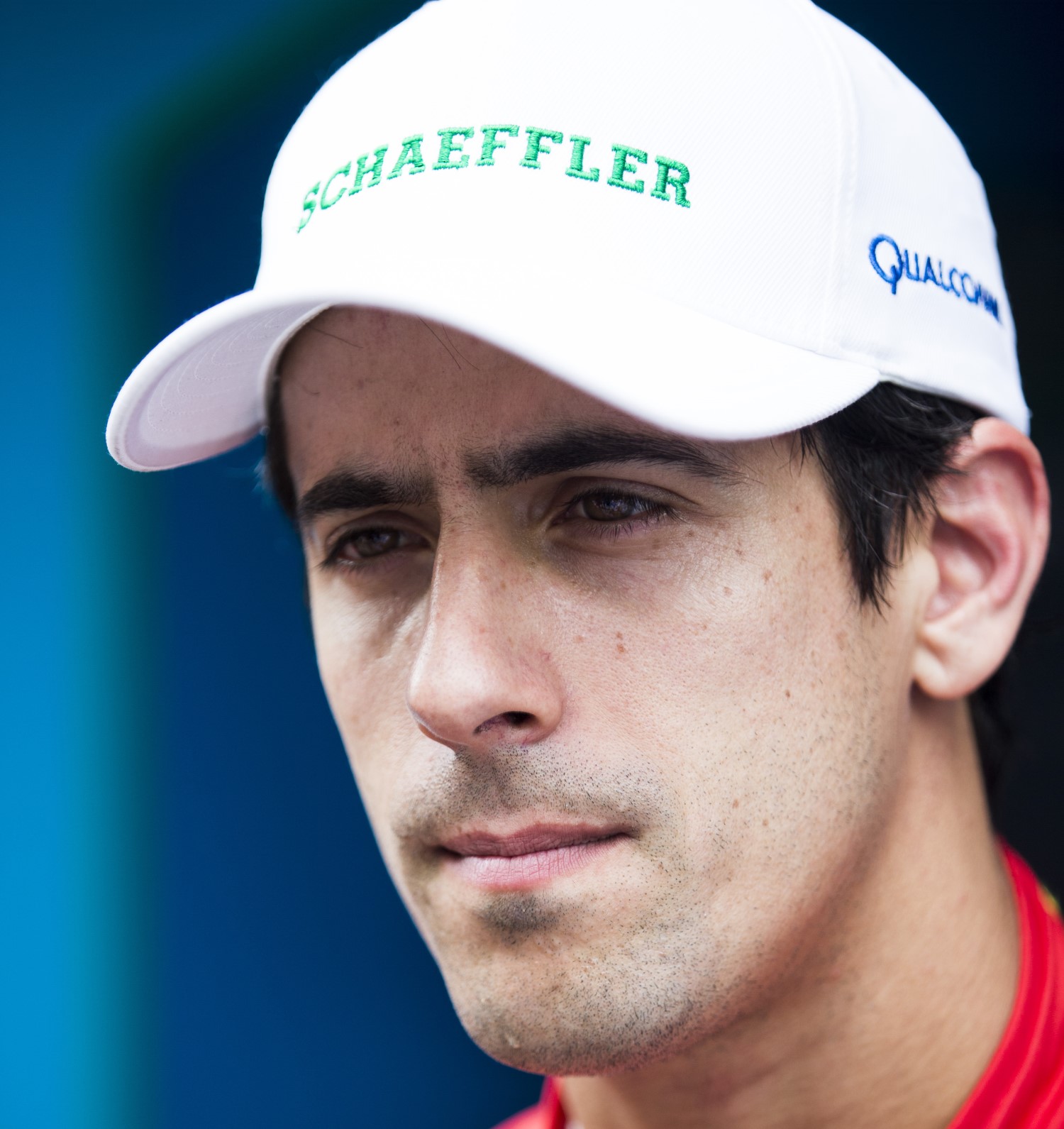 Formula E driver Lucas di Grassi was fined $12,300 USD in the wake of the Punta del Este ePrix after stewards discovered di Grassi had worn underwear unapproved by safety regulations during the race.

The FIA stated that after a post-race investigation of di Grassi's safety gear, including his helmet, neck restraints, and clothing, it was discovered that his fire-resistant underwear was too short. di Grassi states that he wore noncompliant underwear because Uruguay's heat had made him sweat so much that the rest of his pairs were uncomfortable.

“It was a mistake which was by my part, it should never happen, it was not something that I’m used to using," di Grassi told Motorsport, in regard to his illegal undergarments.

“It was a decision that I took today because of the extreme heat, and I ran out of underwear, and I didn’t want to use a wet one, so I just put a new one [sic]. We did all the safety that was required with the seat belts, with the pitstops, everything that is actually really important for safety was done. And I didn’t think this underwear issue would be any issue. But of course I must be aware that I should wear compliance during a race."