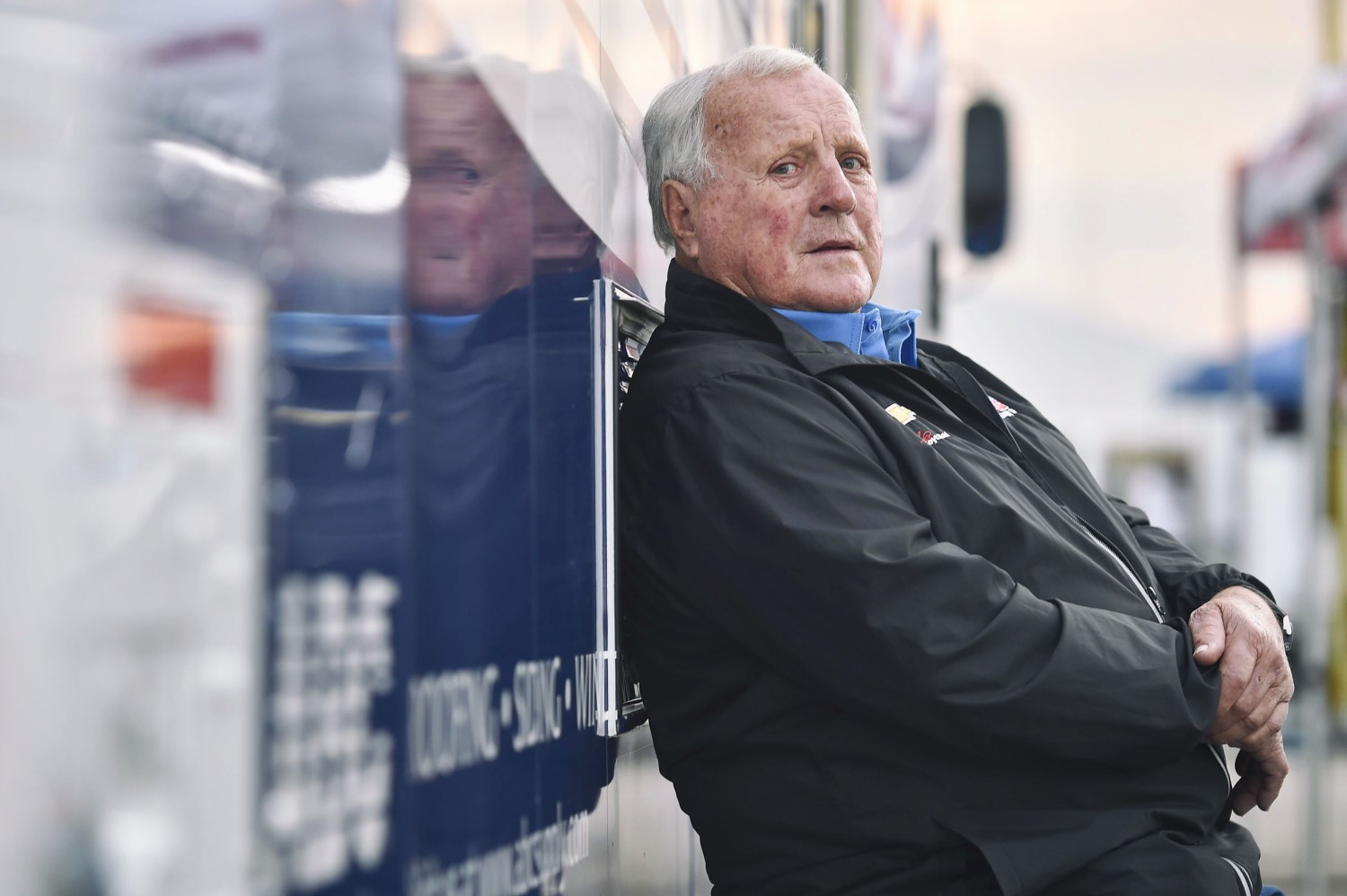 HOUSTON —In round two, A.J. Foyt survived yet another attack by Africanized Killer Bees while working on his ranch in West Texas on Wednesday. He was treated at a local hospital and released once his system had stabilized.

Unfortunately, this most recent attack will cause him to miss the 12 Hours of Sebring where he was to be inducted into the Hall of Fame on Friday night and serve as Grand Marshal of the historic 12-hour endurance race Saturday. Foyt’s last major victory as a driver was the 1985 12 Hours of Sebring, and the car he co-drove to that victory with Bob Wollek is scheduled to be at the race.

“I’m very sorry I can’t be there because I was really looking forward to this weekend," said Foyt, who is expected to make a full recovery. “I was doing some work on my ranch out west and got attacked by killer bees. I look like I had a fight with Mike Tyson and lost. Right now I’m on so much medication that I’m not feeling that great so I’ll take the doctors’ advice to rest for the next couple days."

Foyt, 83, underwent his first attack in August, 2005 when he sustained over 200 stingers in his head alone. In both cases he was working on his bulldozer when he disturbed the beehives. By all accounts, this attack was more severe, and more dangerous because he had been sensitized to bee stings from his first encounter.

Foyt may just wish to decline the next time he is asked to be a grand marshal. In 2012, he was scheduled to be the Grand Marshal of the 50th Anniversary of the Rolex 24 hour race at Daytona but he came down with a virulent and life-threatening staph infection days before the event. He spent several weeks in the hospital recovering from that ordeal.