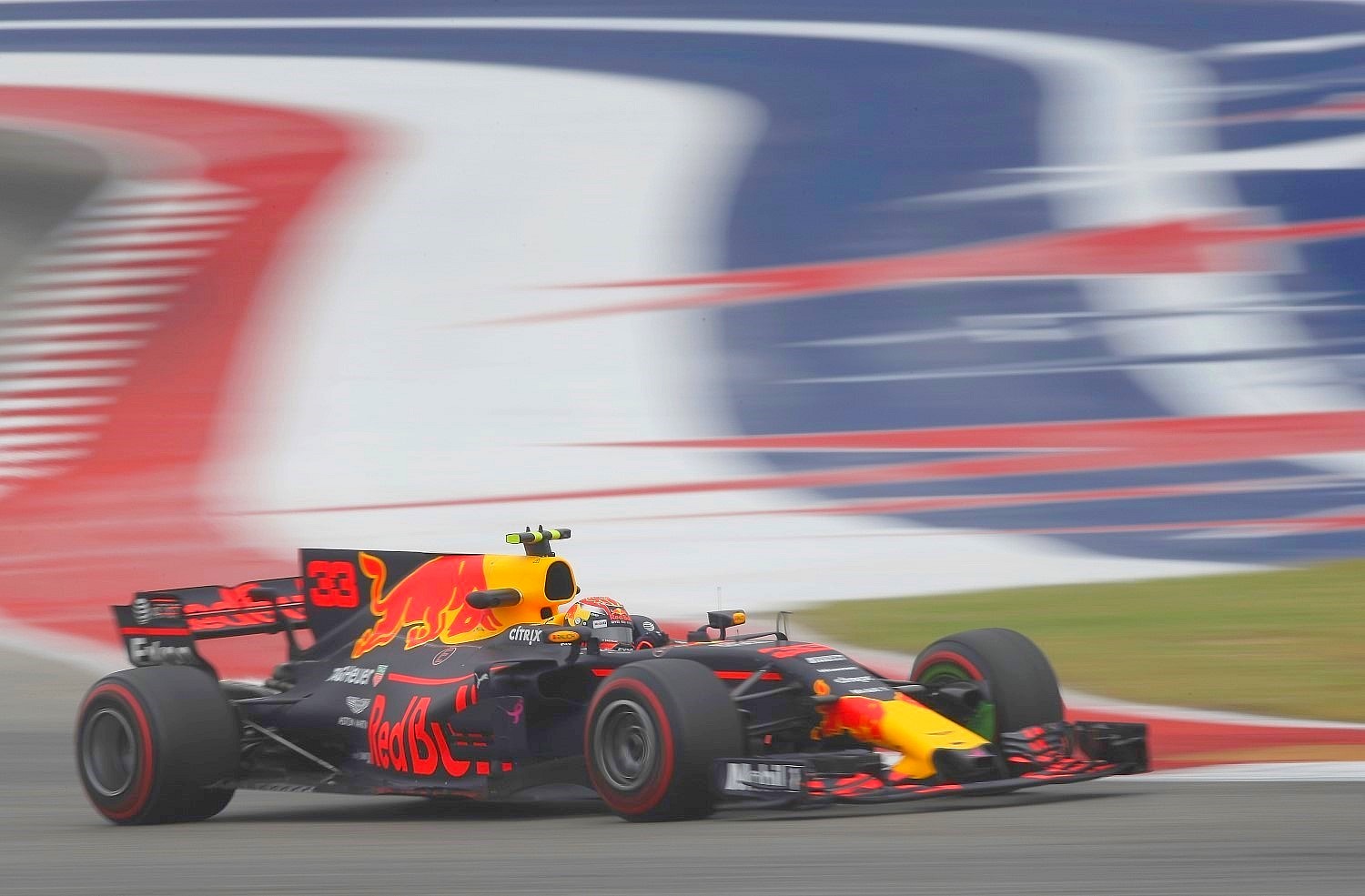 After Max Verstappen’s track limits debacle at Austin's Circuit of the Americas last year, the circuit has announced that new curbs will be put in place at specific locations to prevent any further controversy.

During last year’s US Grand Prix, Verstappen was attempting to overtake Ferrari’s Kimi Raikkonen on the final lap of the race but left the circuit on the inside of Turn 17 with all four wheels and was penalised for leaving the track and gaining an advantage.

Since then, the incident and the resultant penalty has reignited the discussion over F1 track limits and the way the imposition of the penalty was handled by FIA Race Director Charlie Whiting and the stewards at the time.

Now Whiting has weighed in on the topic of track limit enforcement, just before the start of the new Formula 1 season

"There's no change of approach. But again, as we did between '16 and '17, if you remember Mexico 2016 we had Lewis [Hamilton] cutting across the first corner and that didn't happen [in 2017] because of the measures that we took there.

"I think everywhere that we go now; we really are getting much closer to eliminating everything. COTA for example, needless to say there will be some low curbs in the area where Max went off and they'll be a couple of those bumpy curbs like we have on the exit of the last corner or the exit of the first corner."

Despite all this, Whiting feels that the stewards and the FIA are getting closer to ensuring that racing and overtaking stay on the track. But he conceded that things were not always black and white especially when it came to how teams and drivers interpreted the penalties imposed for off track incursions and how they took them. In particular he referred to the incident at Yas Marina last year with Nico Hulkenberg and the advantage he gained over Sergio Perez.

"You are learning all the time. It's a bit like squeezing a balloon… if you squeeze it at this end, a bit pops up there, if you squeeze there a bit pops out somewhere else. That's what's happening but I think we are very close to being at a point where we are not concerned about a driver gaining time by going off.

"We had a couple of issues in Abu Dhabi where Nico Hulkenberg went off and it was quite clear he gained an advantage but he wouldn't give the place back. That was expeditious to stay in front and take a five-second penalty… that was the norm. But that's another thing we need to address." motorsport week