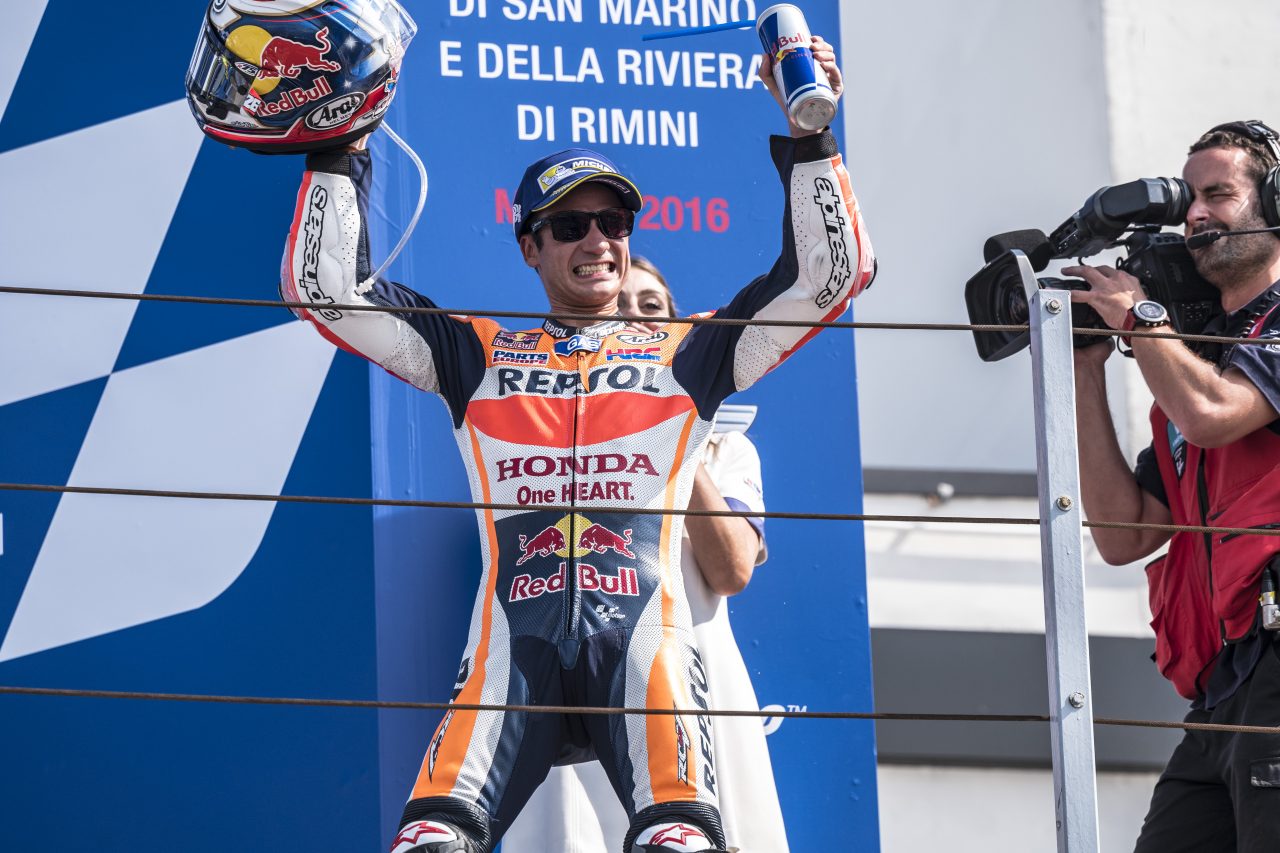 DTM promoter ITR has confirmed that the championship will feature its first ever night races this season.

Both races, on Saturday 25 and Sunday 26 August, are scheduled to take place at 22:20 local time, with the Adriatic venue featuring circuit-wide floodlights.

Misano is a new addition to an expanded 2018 calendar, with Brands Hatch returning in place of the axed Moscow Raceway round.

The remaining rounds will begin at 13:30 local time, aside from the final race of the year at Hockenheim, which is slated for 15:05.

In another tweak to the schedule, the championship’s Lausitzring round will now take place on the 4.534km Grand Prix circuit, with the move undertaken in order to boost overtaking chances.