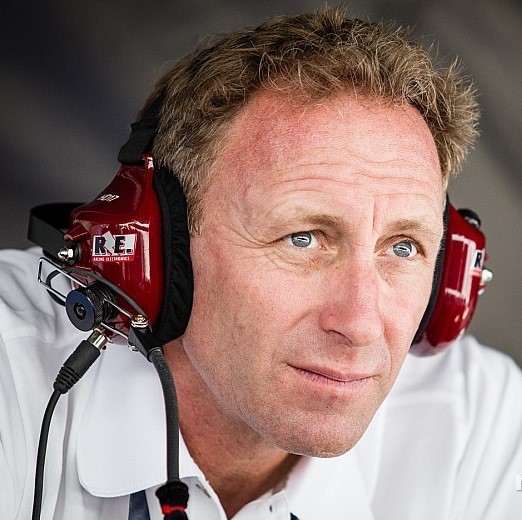 With a professional racing career spanning over three decades, Law brings with him an impressive wealth of information and inside knowledge of the sport and the racing showcased in the IMSA WeatherTech SportsCar Championship. He has brought his insight to broadcasts before, having reported from pit lane before for the Twelve Hours of Sebring, 6 Hours of the Glen, and Petit Le Mans. Law has also covered the 24 Hours of Le Mans in 2015 and 2016 from the commentating booth.

"I'm thrilled to be returning to the FOX team for the Twelve Hours of Sebring," said Law. "It's always fun to branch out every now and then, especially for an event as exciting as Sebring. The racing never disappoints and the atmosphere is electric. It is truly an event like no other, and I'm looking forward to joining the team again as we bring the action to the fans."