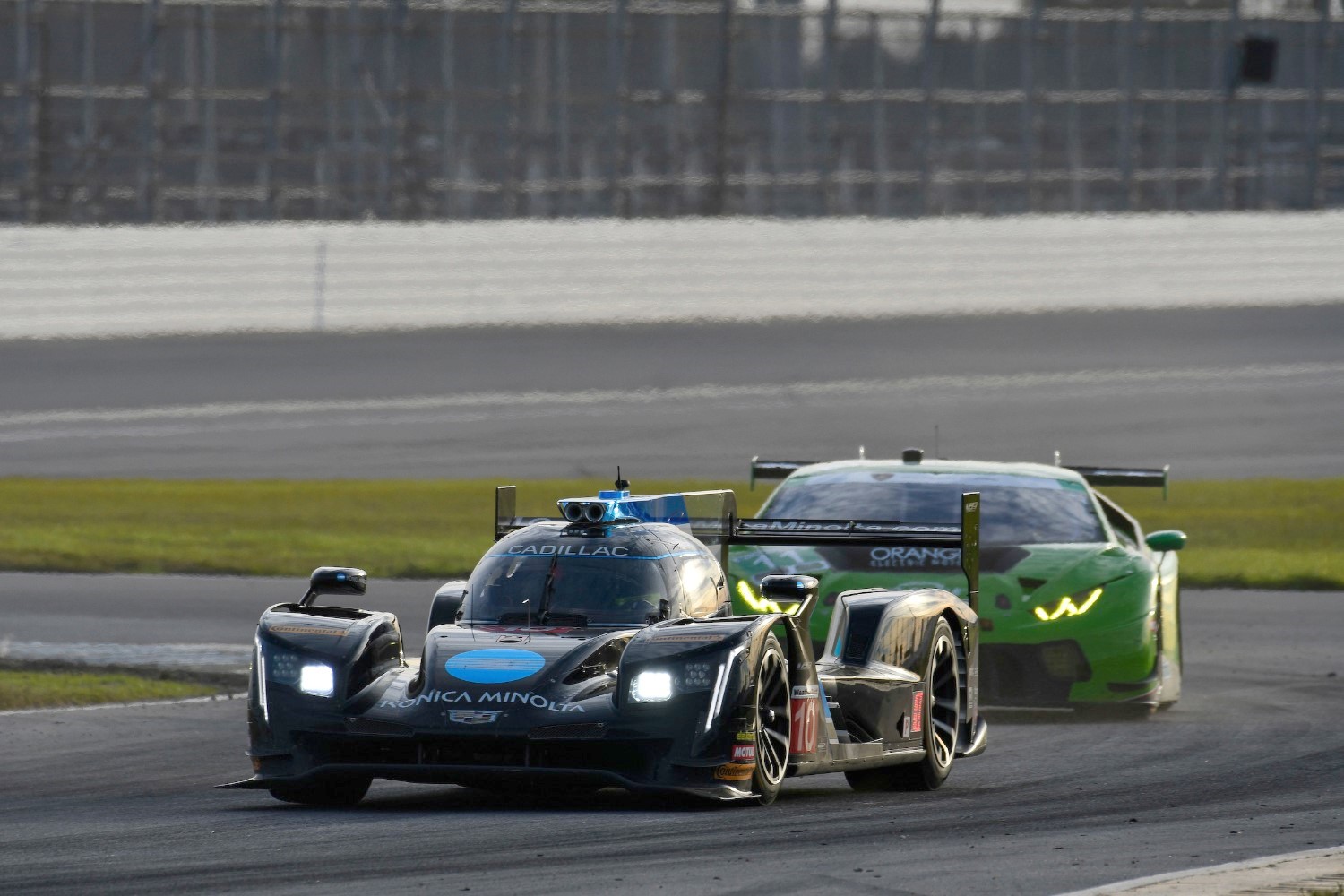 Continental Tire will debut a new dry tire for both the Prototype and GTD classes at the Mobil 1 Twelve Hours of Sebring.

The new tire, set to be raced the remainder of the 2018 WeatherTech SportsCar Championship season, is built specifically for road courses (following the only oval-based circuit of the year which utilizes a Daytona-specific tire).

Additionally, Continental Tire has developed new wet tires for both the Prototype and GTD classes which will be on hand should the need arise.

“It’s part of our 2018 rollout that follows the introduction of a new W3 wet tire at Daytona. They will have more control through the turns, more confidence in the wet, and a season of great racing to look forward to.

“We are excited with our product, and wanted to put our best foot forward in what is shaping up to be a great year in sports car racing."

Since Continental Tire began developing tires for IMSA in 2010, then known as GRAND-AM, Continental’s engineers have worked continuously to make enhancements as technology evolves.

When the Daytona Prototype era ended, and a new era of LMP2 and DPi machinery began in 2017, Continental went to work to strengthen tire performance to match the performance of those cars.

The P2700 tire, which was developed for the Prototype class, is an update to the P2500 that was released into limited testing in the fall of 2016 when the first LMP2/DPi machines were received into the United States.

The primary difference is a more rounded shoulder for impact resistance and load integrity.

While both front and rear tires are a new compound and a new construction, the P2700 rear tires are produced from a new mold that optimizes the contact patch profile which creates an improvement in grip.

The new GTD tire, the G6500, benefits from the racing development done over the past five years in durability and performance.

Continental began the process by enhancing the ability to maintain integrity under extreme impact as well as tire loads. With cars now going faster than in previous years, the tires needed to be able to manage higher downforce levels as well as curbing impact energy.

In order to do that, Continental combined a tougher shoulder with a more stable belt package that enables the tire to transmit to the driver what exactly is happening at the contact patch.

The primary goal of the new tire is to inspire confidence at every part of the race track.

Continental also has a new GTD wet tire in 2018, the W2, which has again been well-received.

“I have been fortunate to be a part of Continental’s development of tires, both on and off the track over the past few years and without a doubt, the latest Prototype road course tire is the best we have ever had," said Tequila Patron ESM’s Ryan Dalziel.

“The lap times are going to be very fast and the durability will make for great racing and strategies. I know a lot of R&D went into this latest design and so far all the drivers really like it."

“I was very impressed by the new Continental tire that we tested for the first time at Sebring," said Michael Shank Racing driver Lawson Aschenbach.

“I applaud Continental’s hard work and dedication to giving us a tire that is fast and consistent. It takes heat cycles well and gives you a good feel and grip on long runs. This tire is going to make the racing better for the teams and fans!"

With the new tire compounds earning favorable feedback from drivers and teams during the Sebring test, Fandozzi was pleased with the overall tire performance.

“When teams work with a new tire and are happy right off the bat, that is a great sign," offered Fandozzi.

“It’s really a reflection of how hard our engineers worked in 2017 to push the limits of what was possible.

“Of course it will take time for the drivers and setups to adapt to the tire, but overall it’s gone very well and we look forward to the remainder of the 2018 IMSA season."