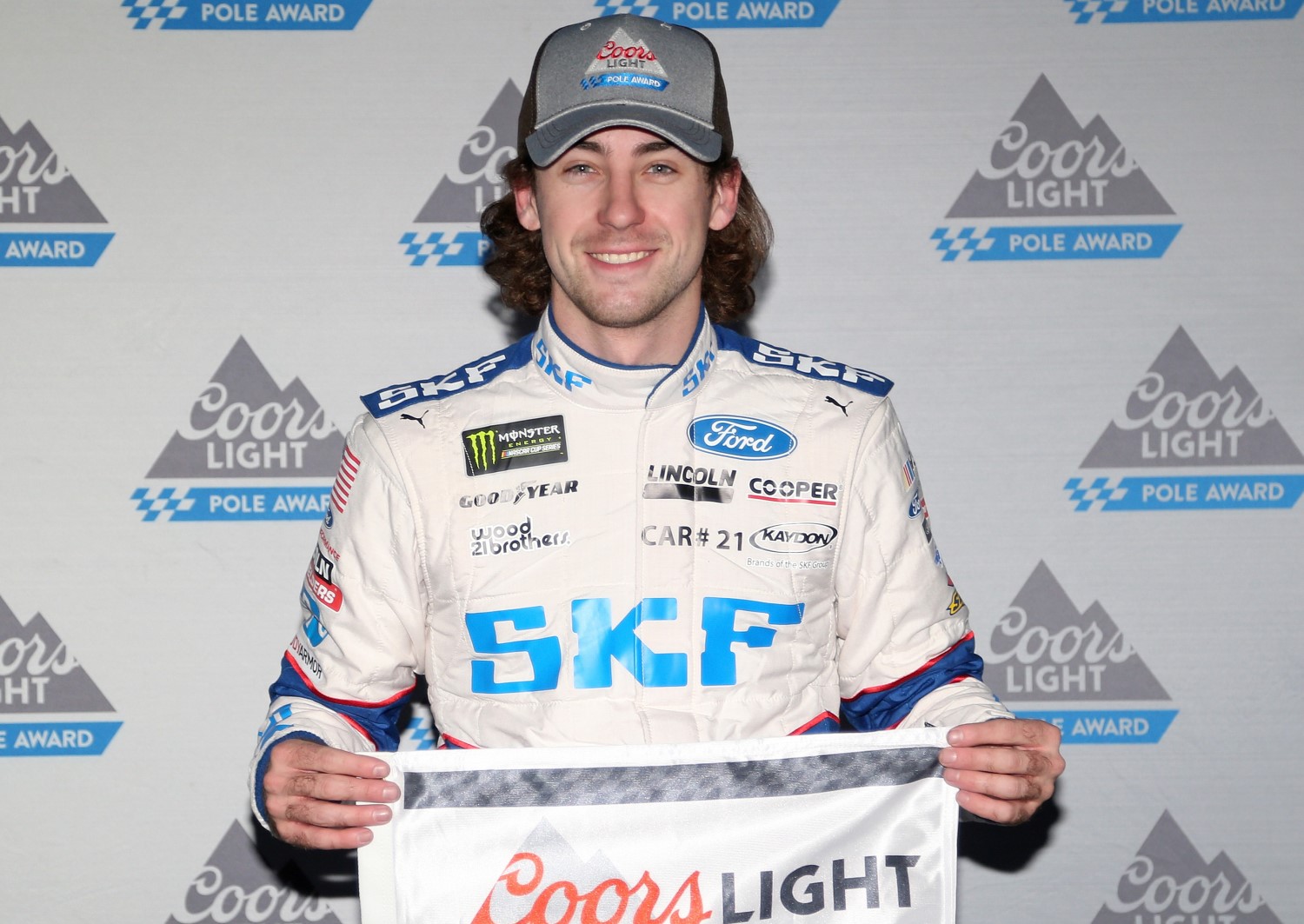 NASCAR and Anheuser-Busch announced today a multi-year agreement that welcomes the global brand back as an Official Partner and designates Busch Beer as the "Official Beer of NASCAR." The new partnership builds upon Busch's industry-wide presence and includes sponsorship of the Monster Energy NASCAR Cup Series Busch Pole Award, rewarding the driver with the fastest qualifying time each week.

"We are continuing to evolve our presence in NASCAR because we believe in the power and loyalty of NASCAR fans," said Chelsea Phillips, Vice President, Value and Beyond Beer brands, Anheuser-Busch. "Returning as the Official Beer of NASCAR strengthens our deep-rooted history in the sport and will provide fans with even more opportunities to enjoy a crisp, cold Busch beer on race day."

Anheuser-Busch's history in NASCAR dates back decades to 1978, when it sponsored the Busch Pole Award. Additionally, Busch was the "Official Beer of NASCAR" from 1988 through 1997. Beginning in 1998, Anheuser-Busch sponsored the Bud Pole Award through its Budweiser brand, which also became the "Official Beer of NASCAR" through 2007.

"The Busch Pole Award is one of the most recognized programs in NASCAR and partnering with a global marketer like Anheuser-Busch will further elevate the value of the program and our sport," said Lou Garate, Vice President, Partnership, NASCAR. "Anheuser-Busch has a storied history in NASCAR dating back to the 1970s and we know our fans will celebrate and support Busch's return as the 'Official Beer of NASCAR.'"

As part of the partnership, Anheuser-Busch joins the NASCAR Fuel for Business Council, bringing together an exclusive group of more than 50 NASCAR Official Partners to buy and sell products and services from one another.