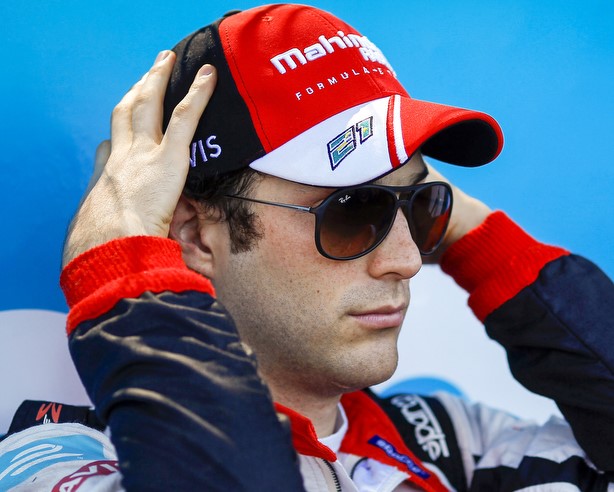 Alex Brundle has been confirmed to replace Bruno Senna within the United Autosports line-up for this weeks Mobil 1 Twelve Hours of Sebring, with the Briton returning the team that he won the European Le Mans Series LMP3 title with back in 2016.

Senna was ruled out due to illness last week, with Brundle taking his place in the team’s Ligier JS P217 during the official test at the Sebring International Raceway late last month, with the Briton now confirmed to race this weekend alongside Paul Di Resta and Phil Hanson.

“United Autosports are a team I hold in very high regard, so I am looking forward to returning to arguably one of the world’s toughest endurance races with people I know well and trust," said Brundle.

“Sebring is a tough challenge, with a brutal circuit and plenty of traffic but the charm of the place is undeniable. With the fun fan engagement and general craziness down at T10. I’m looking forward to going back."