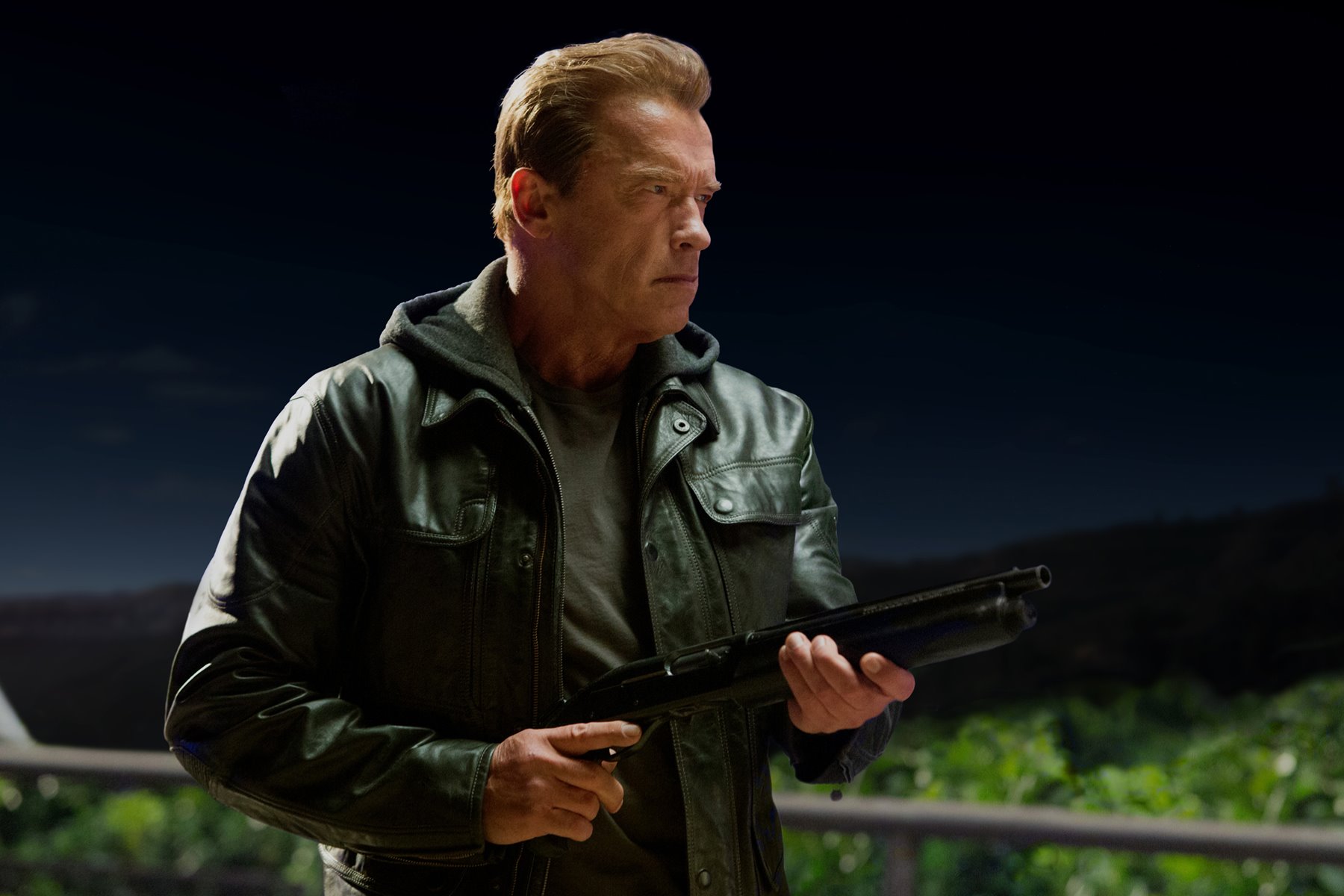 Former California Gov. Arnold Schwarzenegger is planning to sue oil companies, alleging they are "knowingly killing people all over the world."

Schwarzenegger said during an interview with Politico's "Off Message" podcast that he is still working on the timing for his push, but he is now speaking with private law firms.

"This is no different from the smoking issue. The tobacco industry knew for years and years and years and decades that smoking would kill people, would harm people and create cancer, and were hiding that fact from the people and denied it. Then eventually they were taken to court and had to pay hundreds of millions of dollars because of that," Schwarzenegger, a global environmental activist, said. “The oil companies knew from 1959 on, they did their own study that there would be global warming happening because of fossil fuels, and on top of it that it would be risky for people’s lives, that it would kill."

Schwarzenegger accused oil companies of being irresponsible and vowed to go after them.

"It’s absolutely irresponsible to know that your product is killing people and not have a warning label on it, like tobacco," he said.

He said he hopes to spread awareness about the harmful effects of fossil fuels.

“I don’t think there’s any difference: If you walk into a room and you know you’re going to kill someone, it’s first-degree murder," he said during the interview.

"I think it’s the same thing with the oil companies."