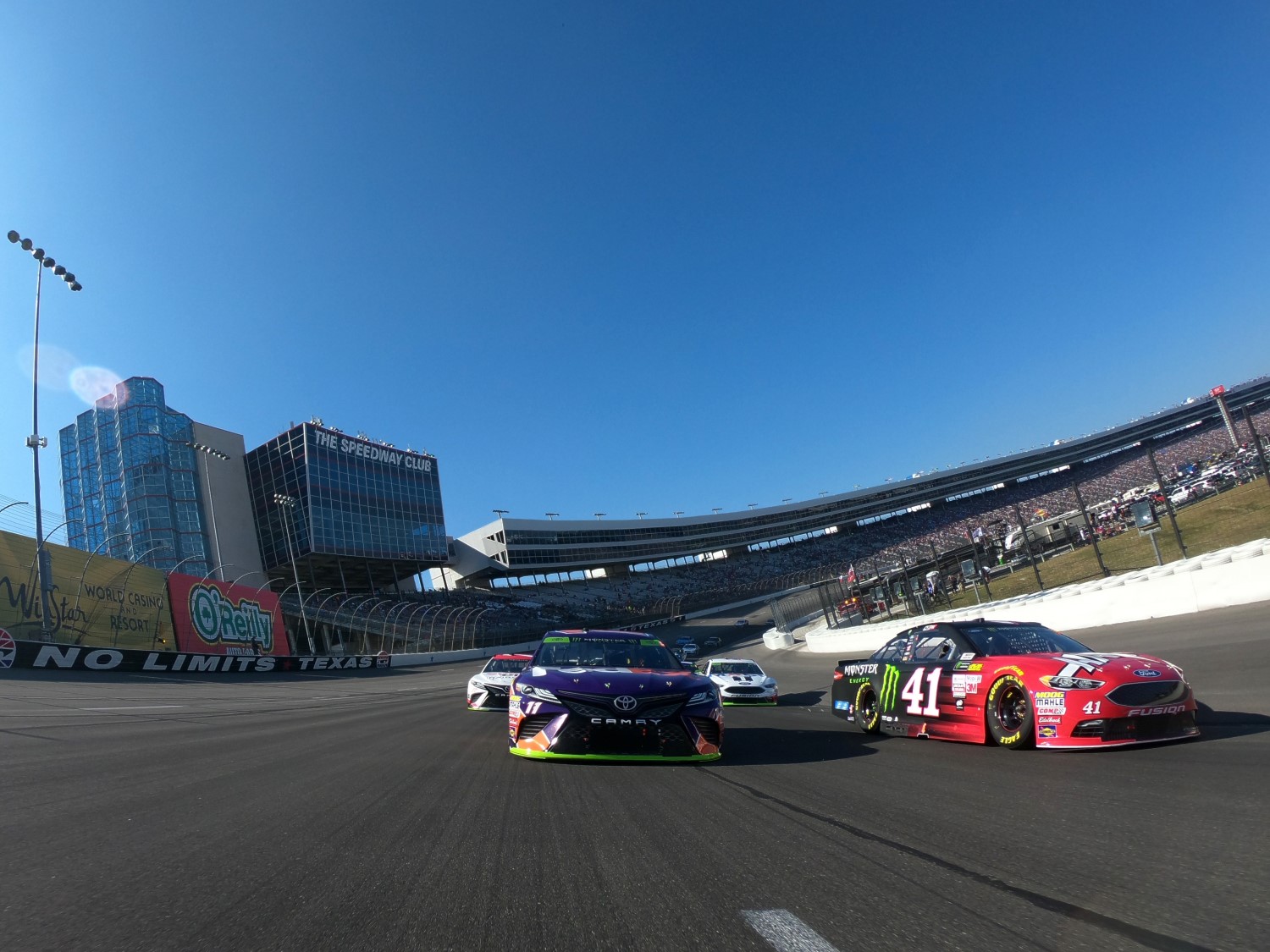 Texas Motor Speedway this morning will unveil a new deal with T-Mobile’s prepaid wireless brand MetroPCS, one of the sport’s first pacts with a telecom carrier since Sprint exited the sport after '16. Financial terms were not disclosed for the multiyear deal, which will be focused on TMS’ two annual NASCAR national series race weekends.

The MetroPCS deal includes branding and signage at the track, an activation zone on TMS’ midway and a sweepstakes contest. That contest involves upgrading the winning fan’s weekend by giving them an RV to sleep in located in the track’s infield, plus passes to that race weekend’s drivers’ meeting and victory lane after the race.

TMS VP/Sales Jason Wonderly said that the deal initially is just for marketing purposes but that TMS and T-Mobile/MetroPCS will eventually evaluate the possibility of upgrading the carrier’s service at the track. SMI separately in recent years already had Verizon install a distributed antenna system at all eight of its speedways. TMS’ first NASCAR race weekend is in early April. Adam Stern/SBD