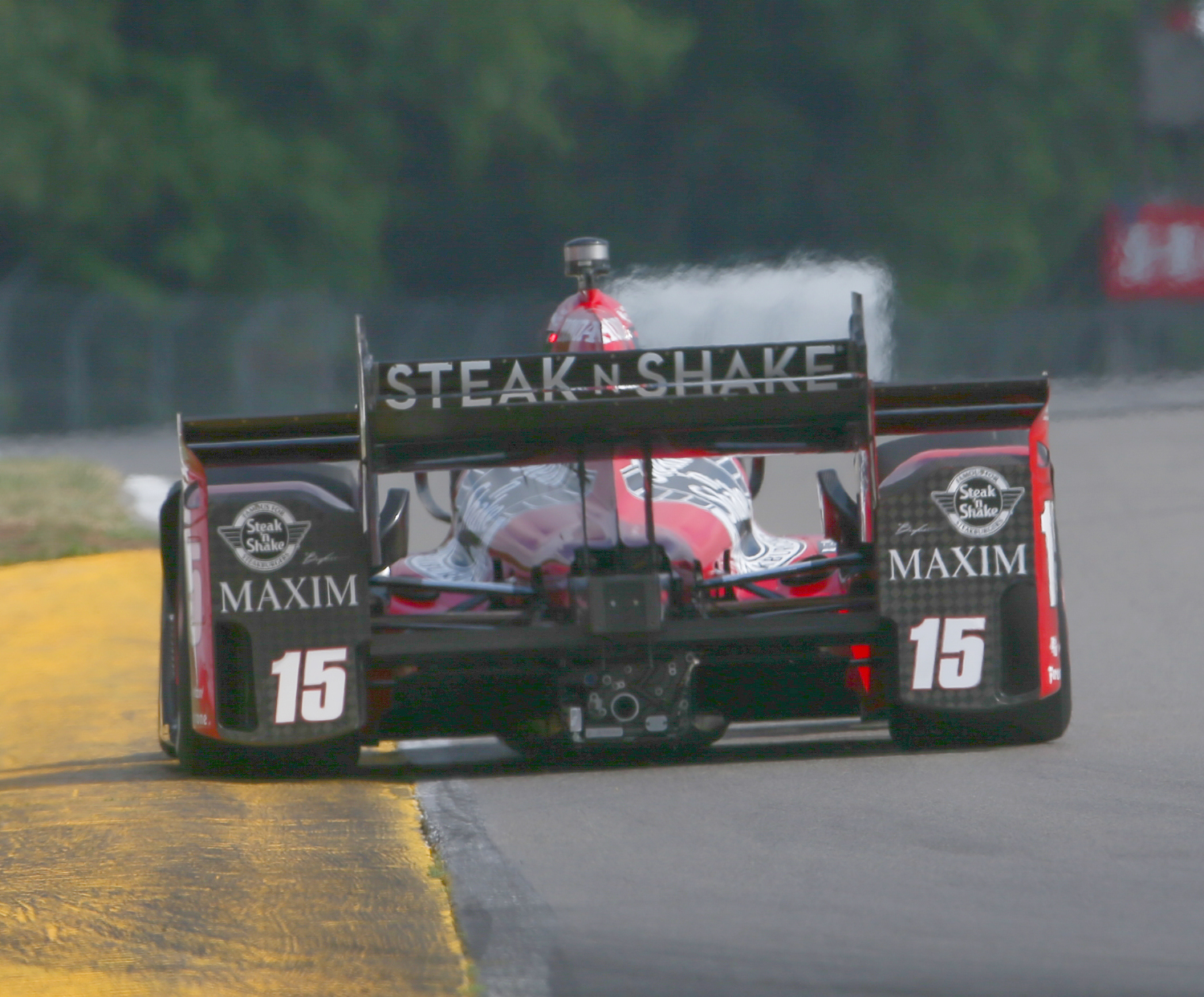 A thrilling late-race battle for victory ended in disappointment for Robert Wickens, and a second consecutive Firestone Grand Prix of St. Petersburg win for Sebastien Bourdais, as Honda drivers and teams swept the season-opening round of the 2018 Verizon IndyCar Series. Honda drivers claimed the top six finishing positions and eight of the top 10.

Four Honda drivers led 105 laps of the 110-lap contest Sunday on the 1.8-mile downtown St. Petersburg circuit, with Wickens dominating at the point for a race-high 69 laps.

Art St. Cyr (President, Honda Performance Development) on today’s season-opening Honda sweep: “That was a great way to start the season! It’s always nice to see all the hard work put in by the HPD associates rewarded after a very busy off-season.

"Congratulations to Sebastien Bourdais for his repeat victory at his hometown event; to the Dale Coyne organization, and to new Honda team co-owners Jimmy Vasser and James Sullivan. Also congratulations to Graham for his run from last at the start to second at the checkers.

"I feel bad for Robbie [Wickens] after such a dominant performance. He clearly proved that he and the entire Schmidt Peterson Motorsports group are going to be a force to be reckoned with going forward."