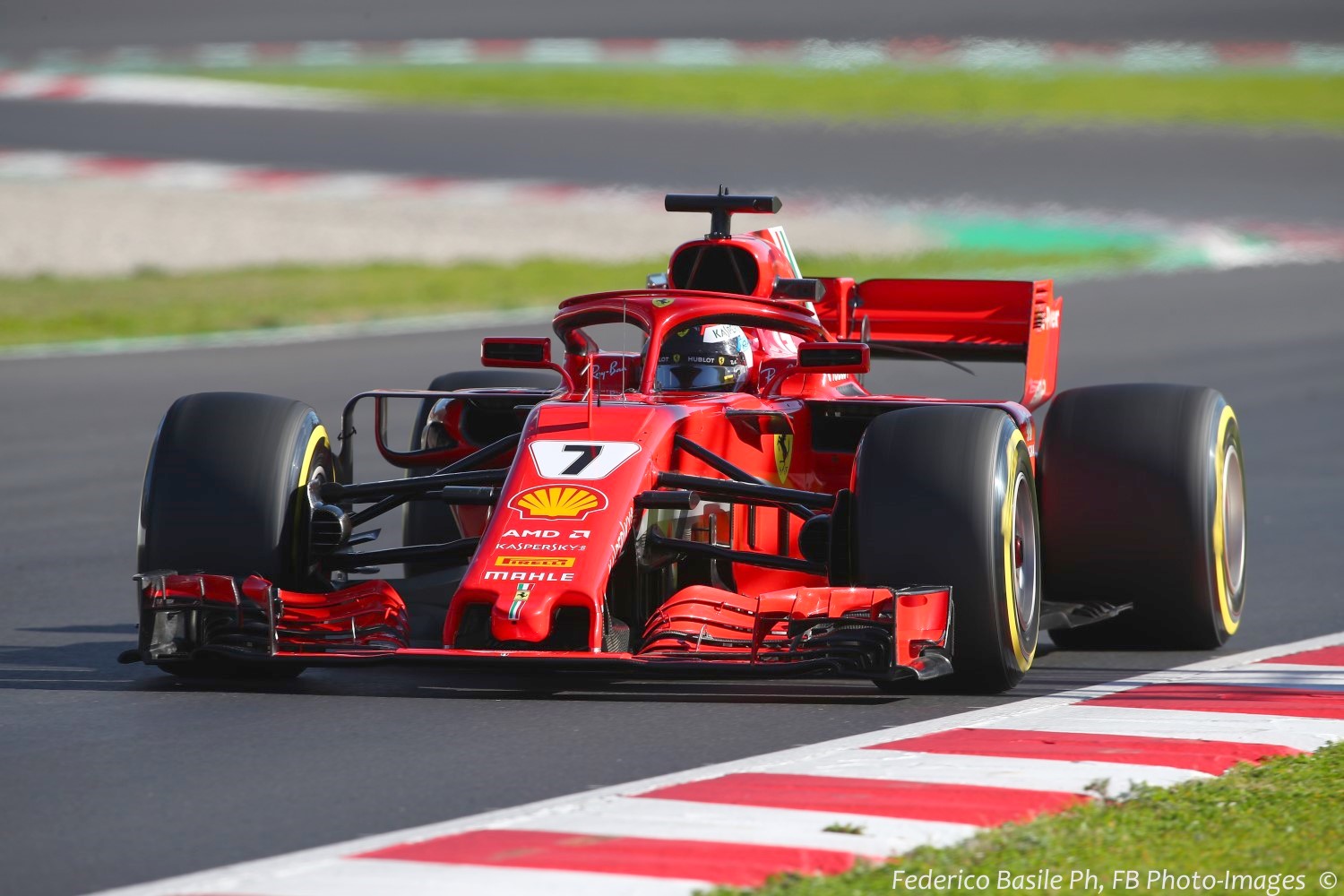 On the final day of F1 preseason testing, Kimi Raikkonen came within a tenth of a second of teammate Sebastian Vettel's unofficial lap record on Friday using the hyper-soft tires, while Fernando Alonso’s McLaren Renault once again came back on the flatbed.

Alonso managed just seven laps before grinding to a halt on the escape road on the right-hand side of the track before Turn 7 and causing a red flag. Surely some towing company wants to put their name on those blank sidepods!

Like Thursday when the Haas was 2nd quick, Raikkonen's nearest challenger was Romain Grosjean's Haas, which lapped in 1m18.590s on the supersoft tire.

Brendon Hartley’s Honda was third-fastest on a 1m18.949s, although that lap seemed to be hampered at the end as the hypersoft-shod Toro Rosso caught Daniel Ricciardo's Red Bull.

Lewis Hamilton focused on race simulations – racking up a morning benchmark total of 97 laps – and so was only fourth-fastest on a 1m19.464s set on supersofts, with Esteban Ocon two tenths slower with softs on his Force India.