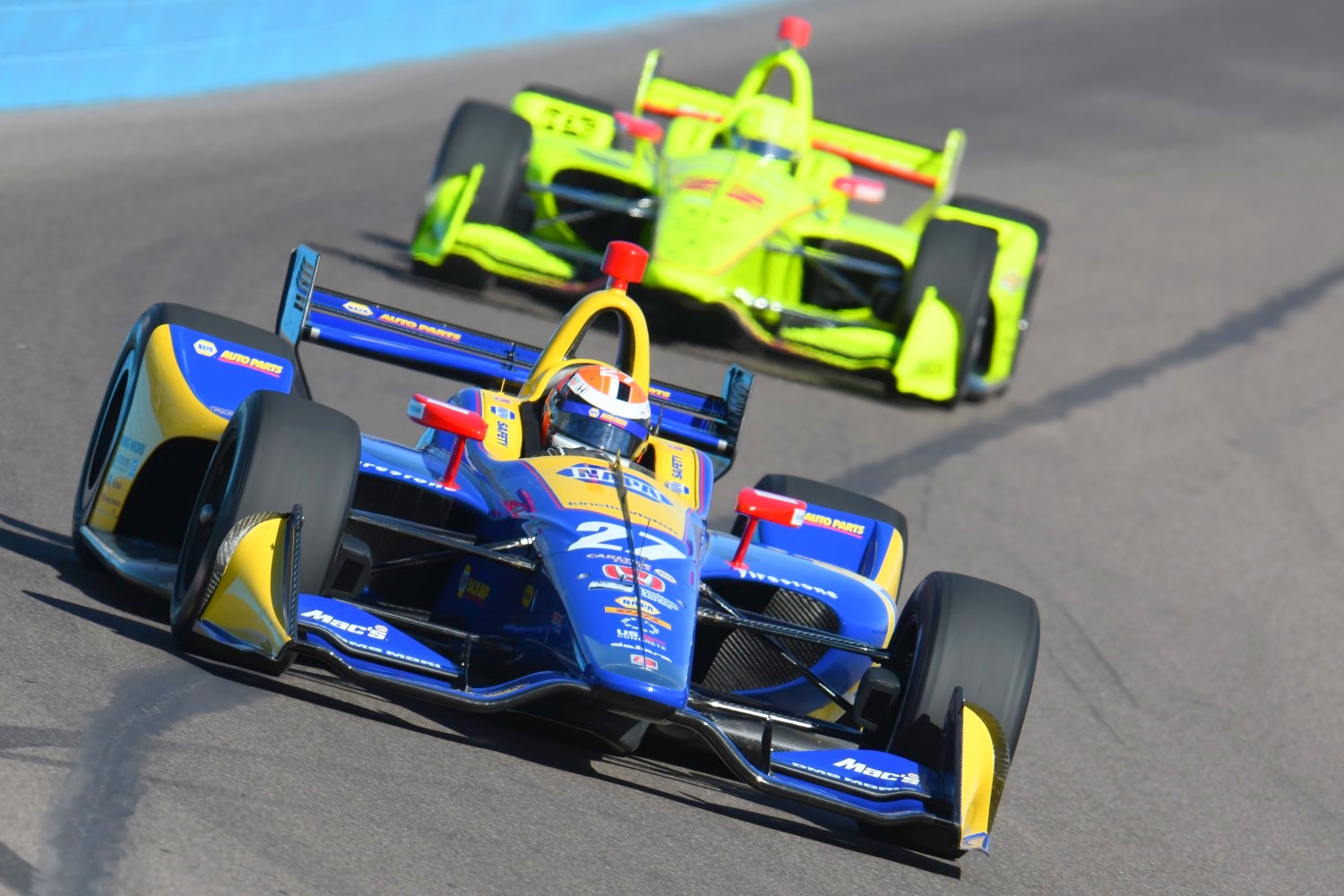 Five Honda teams will field 12 full-season entries at Sunday’s season opener on the Florida Gulf Coast, all utilizing the Honda HI18TT engine and new Dallara IR15 chassis, which features a universal aero kit for all competitors in 2018.

Honda opens the 2018 Verizon IndyCar Series seeking its seventh competitive manufacturers’ championship and 13th Indianapolis 500 victory – and third in a row – in the last 16 years.
“You always go into every season with optimism," said Art St. Cyr, president of Honda Performance Development, the racing arm for American Honda in North America.

“It's early days, but it looks like we’re going to be very competitive this year. Both HPD and our teams have taken action in the off-season to improve our performance and results in 2018. We’re looking forward to the start of the season on the streets of St. Petersburg, to taking on the challenge presented by our competition in the battle for the Manufacturers’ Championship, and to making it three in a row at the Indianapolis 500 in May."

All will utilize the twin-turbocharged Honda Indy V6 engine, designed, manufactured, developed and maintained by HPD. Designated the HI18TT, the engine will be used throughout the 2018 season.

Honda has been a fixture in North American open-wheel racing since 1994, and has played an active role in the growth of the Verizon IndyCar Series as both a Manufacturers' Championship competitor and single engine supplier, with a record that includes 226 individual race wins and six manufacturers’ championships.

Since the return of multi-manufacturer competition in 2012, Honda has scored four more Indy 500 triumphs, by Dario Franchitti in 2012, Hunter-Reay in 2014, Rossi’s historic victory in 2016’s historic 100th race and Sato’s popular victory last year. The 12 wins by Honda at the famed Indianapolis Motor Speedway lead all other major automobile manufacturers.