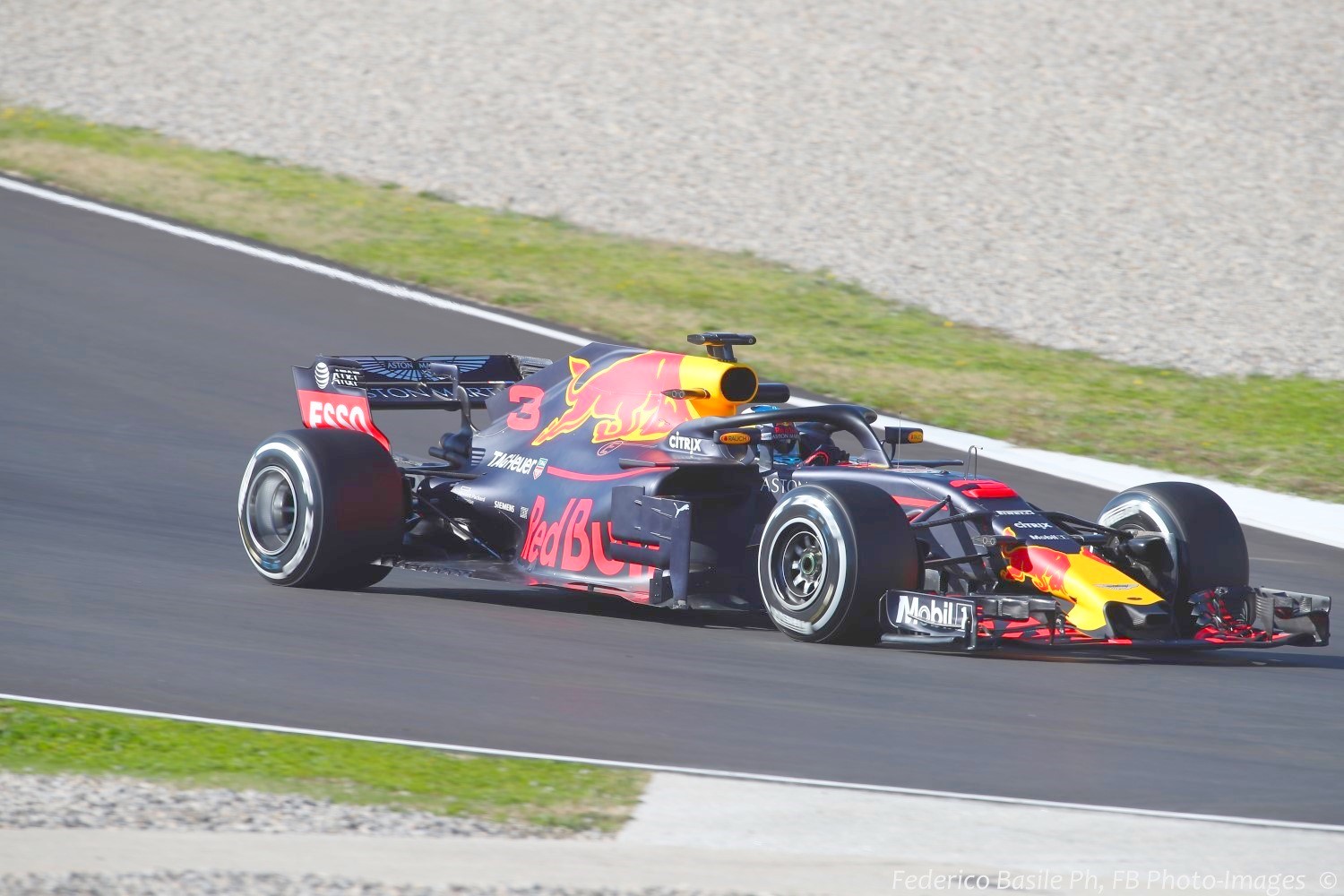 Day 2 of the second F1 preseason test at Barcelona saw the McLaren come back on the flatbed once again with an oil leak that now requires an engine change. Perhaps a towing service wants to sponsor the team.

Ricciardo's 1m18.047s, just after around lunch break on day two of the second test, was almost three tenths faster than Felipe Massa's record set in 2008.

The leading two drivers were well clear of the rest of the field, with Sebastien Vettel's Ferrari best of the rest, 1.1s off the pace in third, but using the soft compound – three levels harder than Ricciardo's tires. Ferrari continued to be focusing on endurance and doing long runs, not speed.

Kimi Raikkonen was due to carry out Ferrari Wednesday's running but was replaced by Vettel before the start of the day because he was sick. Ferrari expects him back in the car this afternoon.