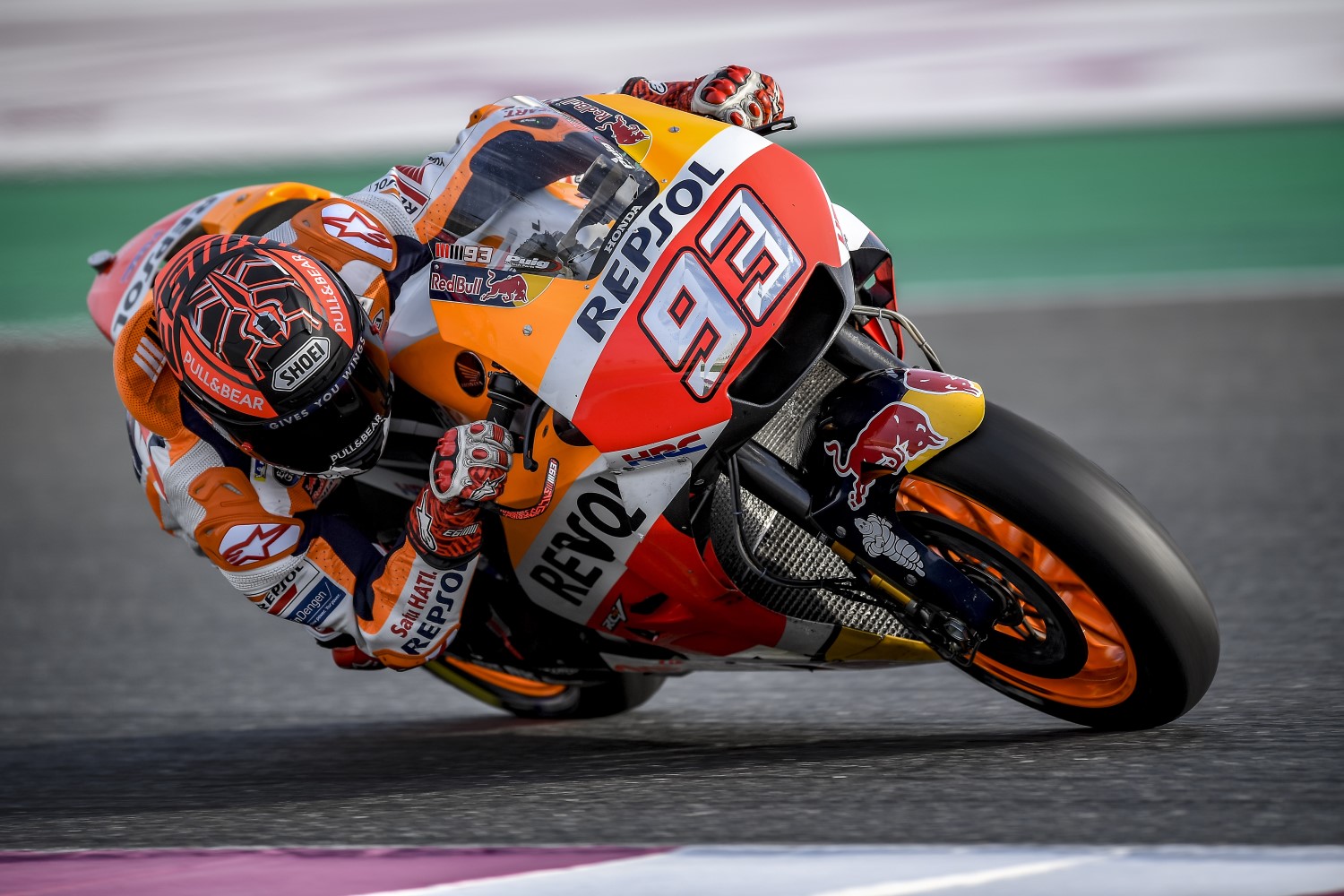 As always, the times are subject to change and preemption, so do not set your DVR early in the year and forget about it. We will do our best to reflect any schedule changes, though all 19 rounds are broadcast live in the United States on BeIN cable channel, so the calendar should be solid. All times shown are Eastern Time in the United States.

In addition to watching the MotoGP races on BeIN Sports, you can also get a MotoGP VideoPass at MotoGP.com.

Note: All times are Eastern Time in the United States and subject to change without notice.