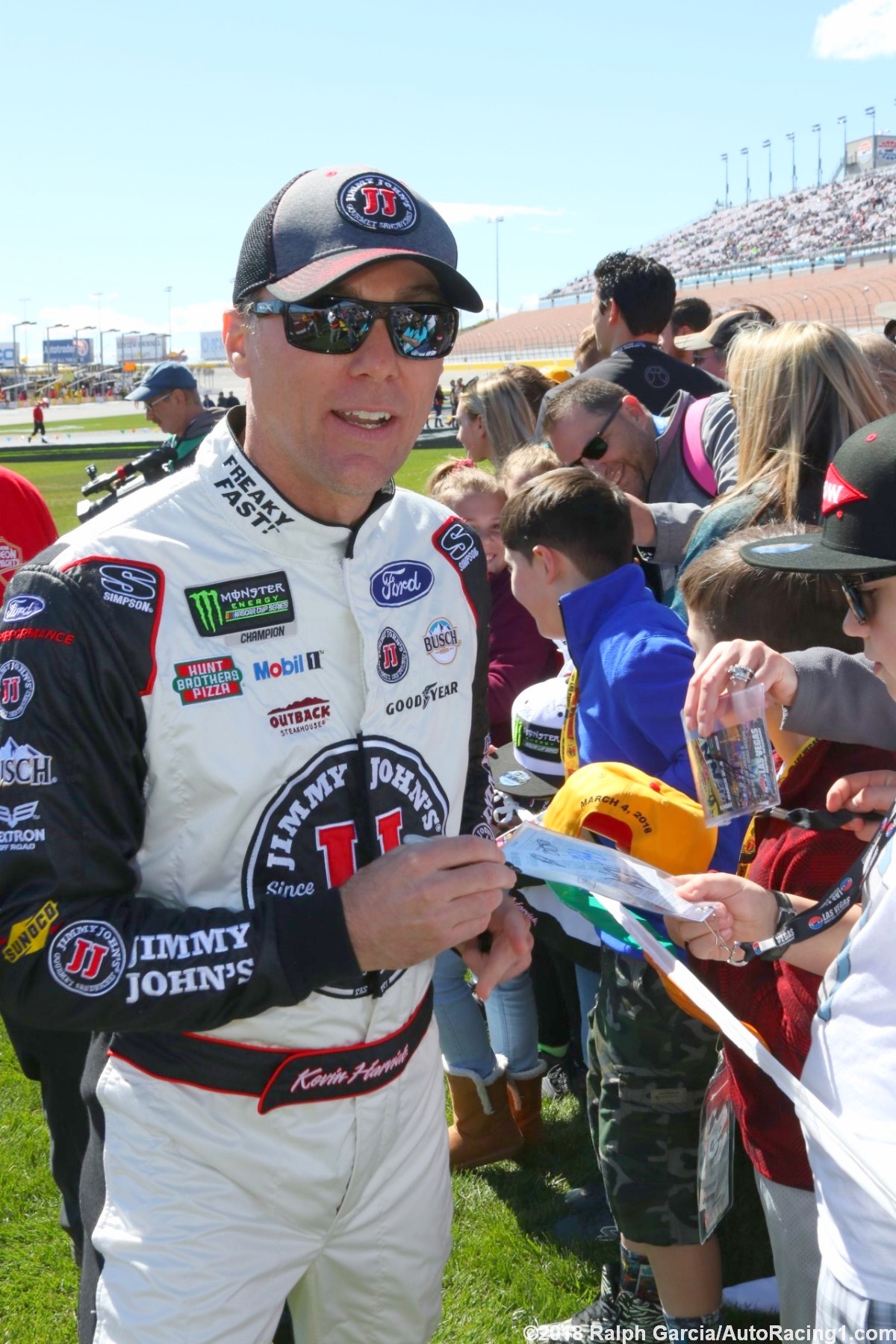 Stewart-Haas Racing's decision to switch to Ford engines paid off early in 2017, with a win for Kurt Busch at Daytona, and a title challenge with Kevin Harvick.

For the new season, there was further change, as Aric Almirola replaced Danica Patrick in the #10 Ford.

Mobil 1 The Grid caught up with 2014 champion Harvick, whose brilliant start to the season has seen him record 2 wins in 3 races at Atlanta and Las Vegas, to get his view on SHR's renewed challenge.