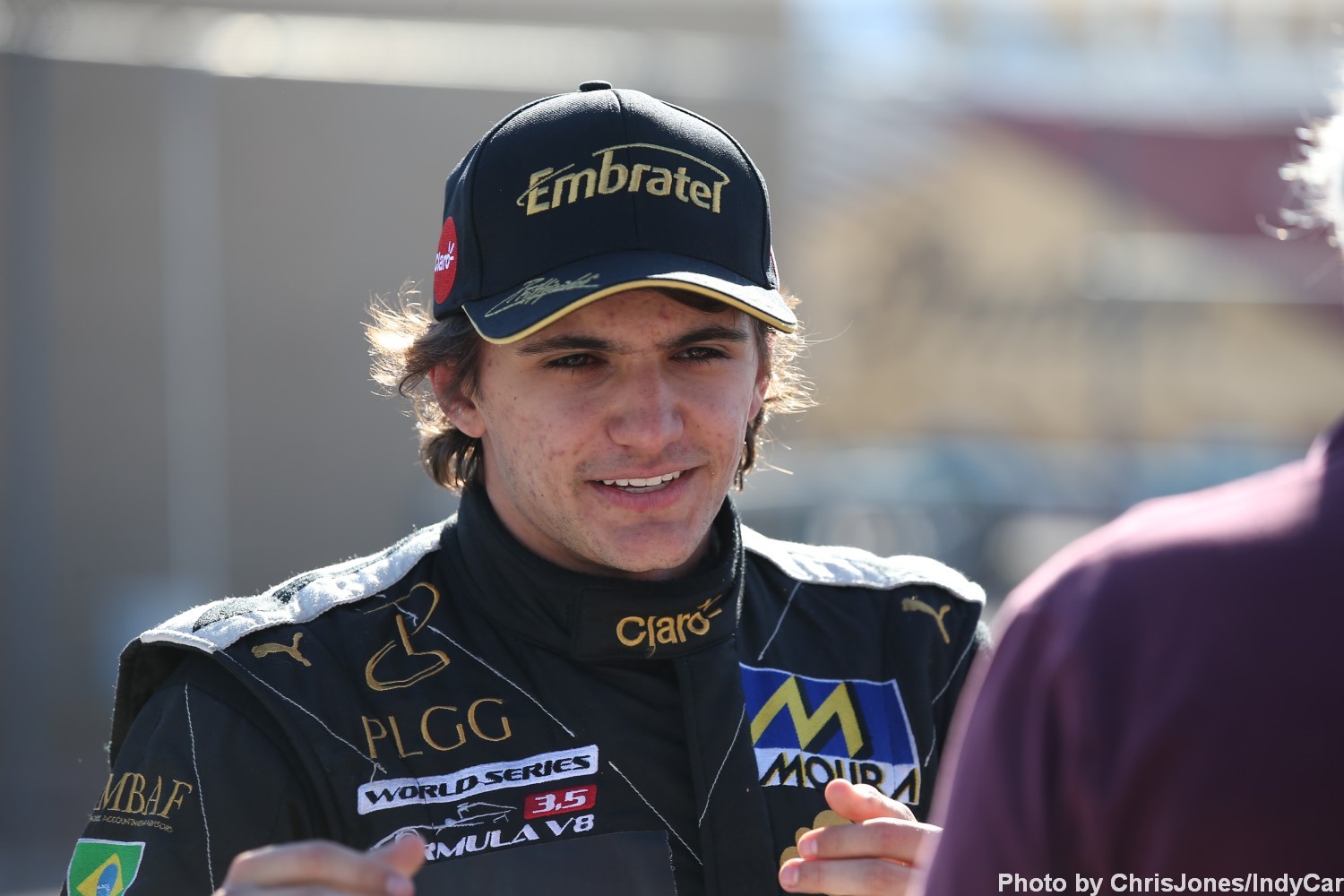 When his IndyCar schedule does not conflict, Formula V8 3.5 champion Pietro Fittipaldi will join the DragonSpeed LMP1 squad for selected rounds of the 2018-19 World Endurance Championship.

The 21-year-old Brazilian, who is the grandson of two-time Formula 1 world champion Emerson, has been chosen to replace cup-tied Renger van der Zande at the season-opening 6 Hours of Spa and at Fuji in October.

Van der Zande's commitments with Wayne Taylor Racing in the IMSA Sportscar Championship mean he is unable to travel to those two WEC events.

Fittipaldi will therefore step in to co-drive the DragonSpeed squad's Dallara BR1-Gibson with team regulars Henrik Hedman and Ben Hanley.

Last November, Fittipaldi got his first taste of LMP1 machinery when he sampled a Porsche 919 Hybrid at the WEC rookie test in Bahrain, as a reward for clinching the final Formula V8 3.5 crown.

He topped the timesheets during that session, which was also attended by McLaren F1 driver Fernando Alonso, leading to interest from several teams in the WEC paddock.

Fittipaldi will balance his two-race sportscar program with a part-time drive in the IndyCar Series with Dale Coyne Racing, marking another category debut.

Elton Julian's DragonSpeed outfit was originally expected to only need one replacement for Spa, but the WEC's decision to change the date of the Fuji 6 Hours created a second clash with the IMSA season finale at Road Atlanta.