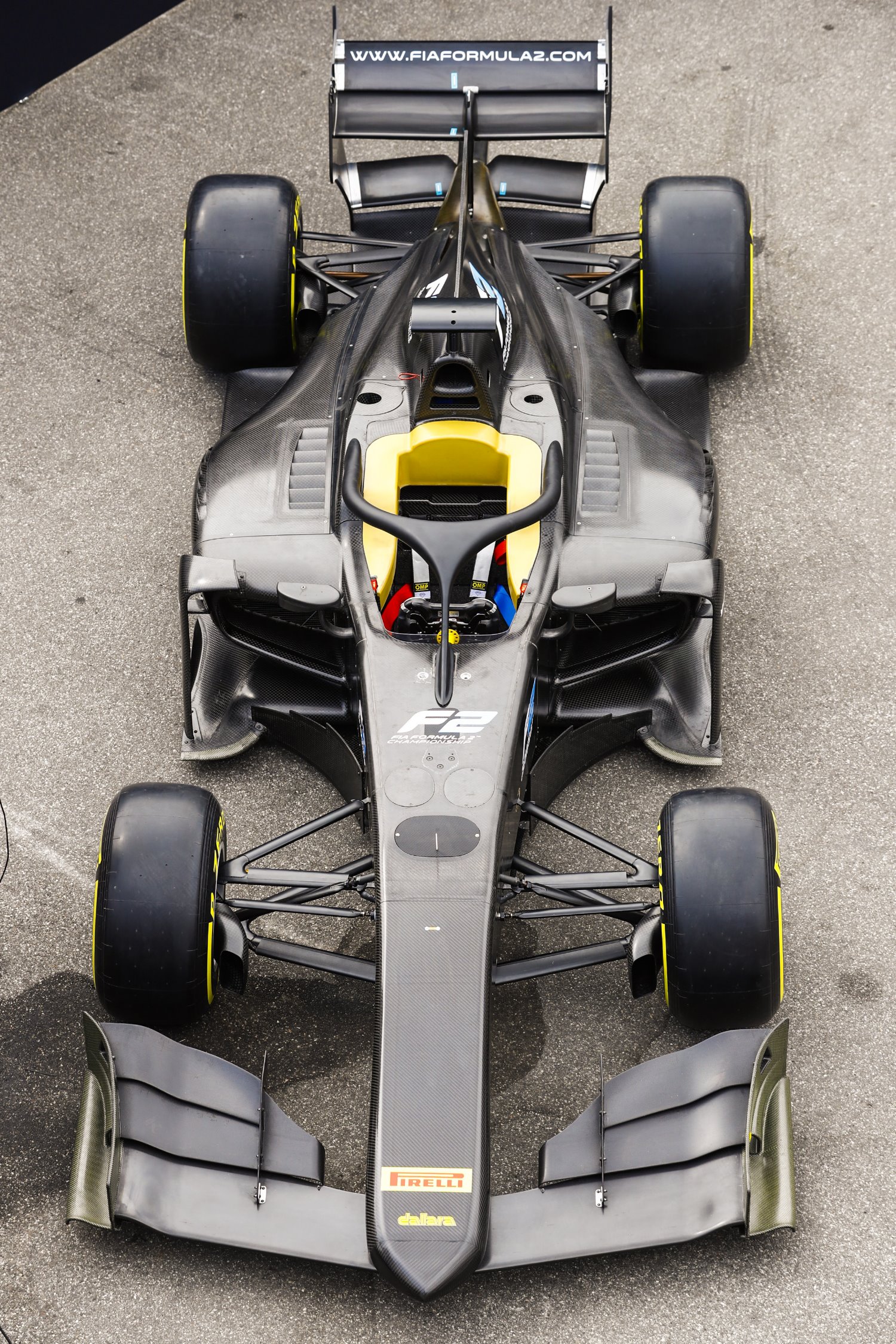 The first official pre-season test of the 2018 FIA Formula 2 Championship will begin tomorrow in Le Castellet, France at the Circuit Paul Ricard. The three-day session will give the teams and drivers plenty of time to prepare themselves ahead of next month’s season opener at Sakhir, Bahrain on 6-8 April.

Armed with the brand new F2 2018 chassis, it will be the first time the ten F2 teams will trial the car in anger following the initial shakedown at Magny-Cours three weeks ago.

Winners of the Teams’ Championship last year, RUSSIAN TIME returns for the new season with 2017 Vice-Champion Artem Markelov occupying the No. 1 car. The Russian driver, now a development driver with the Renault Sport Formula One Team, will be joined by Japanese racer Tadasuke Makino, who makes his debut in F2 with backing from the Honda Formula Dream Project.

Beginning 2018 with a new name, the PERTAMINA PREMA Theodore Racing team will seek to continue its form in the Championship having taken Charles Leclerc to the drivers’ title last year. The Italian outfit has an all-new line-up of Sean Gelael – who will be looking to draw from his previous experience in the category to fight at the front – and Nyck De Vries, who enjoyed a strong rookie season last year.

DAMS will test at Le Castellet with Alexander Albon and Championship returnee Oliver Rowland on the opening two days. The team’s former GP3 driver Dan Ticktum will take over testing duties in the second car on Thursday.

ART Grand Prix heads into 2018 with a pair of rookie drivers, both having earned promotions with the team from the GP3 Series. 2017 GP3 winner George Russell steps up looking to make an immediate impact with the French outfit, and is joined by compatriot and vice-champion Jack Aitken. The British duo are both reserve drivers with Formula 1 teams; Russell will be Mercedes’ official third driver for select 2018 Grands Prix, while Aitken is on standby for Renault.

MP Motorsport arrive in France with Roberto Merhi and Ralph Boschung, the latter of whom has just been confirmed by the team for the 2018 season. A pair of newcomers grace BWT Arden’s line-up, as Japan’s Nirei Fukuzumi makes the step up from GP3 to join the British squad for 2018. The Honda-supported driver is joined by German ace Maximilian Gunther.

2017 F2 race winner Luca Ghiotto joins Campos Vexatec Racing seeking to make a championship challenge. He is joined at the test by Roy Nissany, who will be looking to impress the Spanish team enough for a drive. Trident have Haas F1 development drivers Arjun Maini and Santino Ferrucci racing in 2018; Ferrucci did a handful of races last year, while Maini makes his debut in the category.

F2 also welcomes a pair of new teams for 2018. Carlin makes its way into the Championship with race winner Sergio Sette Camara and British prodigy Lando Norris, the reserve driver for the McLaren F1 Team. Czech outfit Charouz Racing System also joins the fray, bringing an experienced pairing of Louis Deletraz and Antonio Fuoco into its fold as the team aims for a strong rookie year.

The drivers will run on Pirelli’s medium and supersoft compounds, the nominated options for the first test. For each driver, six sets of the medium tyre will be made available, along with two sets of the supersoft.

Testing at Le Castellet will begin at 09:00 on Tuesday morning, and will run until 12:00 before breaking for two hours. The session will recommence at 14:00 before ending at 17:00. Wednesday’s sessions will run to the same schedule, while Thursday’s testing will break for just one hour, with the afternoon running taking place from 13:00 to 16:00.