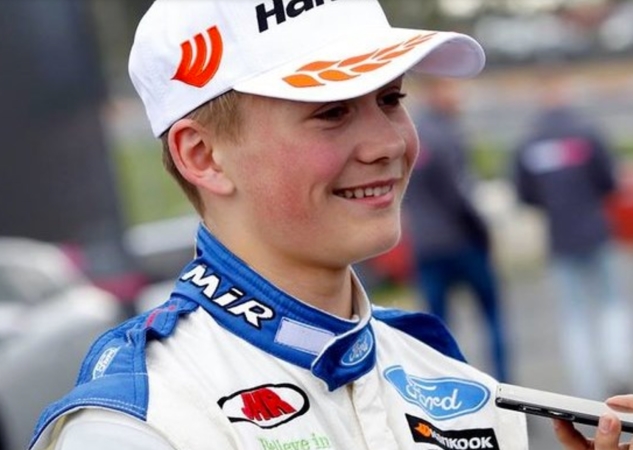 2017 was a life-changing year for teenager Billy Monger, who suffered serious injuries after a crash at Donington Park in British F4. Not one to be deterred, the young Briton has since earned fame and respect for his positive outlook and fighting spirit.

Speaking at Autosport International, Billy sat down with Mobil 1 The Grid to discuss the prospect of a return to racing, and his new found friendship with F1 World Champion Lewis Hamilton.