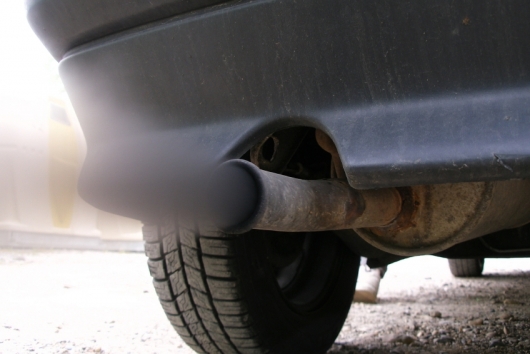 Fiat Chrysler plans to phase out diesel engines from its passenger cars due to decreased demand and an uncertain regulatory future, the Financial Times reports. The automaker, which is composed of the Alfa Romeo, Fiat,Chrysler, Ram, Jeep, Maserati and Dodge brands, will enact the phase-out in accordance with a four-year plan which will be made public later this spring, the paper reports.

Such a plan is not expected to affect trucks and SUVs offered in the U.S.; the reported shift is instead aimed at passenger cars sold in Europe, which include a number of Fiat and Alfa Romeo models. This means that some U.S. models, such as the Ram 1500 and the new Jeep Wrangler, will continue to offer diesel powerplants in the near future.

The move comes amid uncertainty over diesel cars' future in a number of European countries in the wake of the VW diesel crisis. Sales of diesel-engined passenger cars have taken a hit in the years following the outbreak of the scandal, which has spread to a number of other automakers (in the form of government probes), FCA included. The automaker has been involved in a regulatory shoving match in Europe over accusations of emission levels in diesel versions of the Jeep Renegade and Fiat 500X for the past two years, amid a drop in demand for diesel vehicles in a number of key EU markets.

The report comes days after news the U.S. Department of Justice plans to seek a recall for Jeep and Ram models that have been the subject of a long-running investigation by DOJ and the EPA. Just over a year ago the EPA filed a Notice of Violation over alleged auxiliary emissions control devices that permit 2014-16 Jeep Grand Cherokee and Ram 1500 diesel models to emit higher-than-certified nitrogen oxide (NOx) emissions.

The EPA initially indicated the automaker could face fines of up to $4.6 billion, based on the 104,000 affected vehicles, and the Notice of Violation was followed by a DOJ suit in May 2017. Financial advisory firms cited by Bloomberg earlier this month indicated that FCA is likely to face a fine between $460 million and $1 billion in addition to a likely recall of the 104,000 affected models, but not an actual buyback, as had been the case with Volkswagen's own diesel crisis. AutoWeek