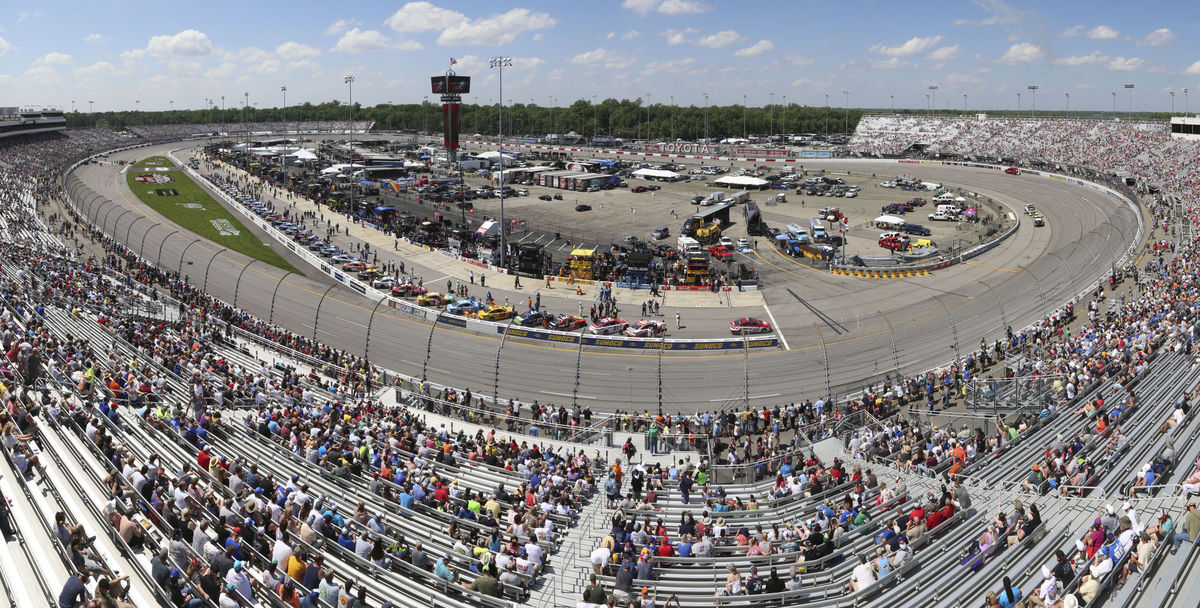 Richmond Raceway this morning will announce that Federated Auto Parts has extended its deal for an additional four years through '22 according to Adam Stern with Sports Business Daily.

The ISC-owned track announced last September that Federated had renewed for this year's fall Monster Energy NASCAR Cup Series race, but the sides later tacked on another four years and are revealing that now.

This year's race will mark the seventh year that Federated has entitled the race, meaning the partnership will exceed a decade by the end of the extended term.

Richmond's fall race is two weeks later this year as it moves from being the final regular season race to one of the first NASCAR Playoff races. This fall's race is slated to be the first after the completion of the track's $30M infield renovation. Adam Stern/SBD