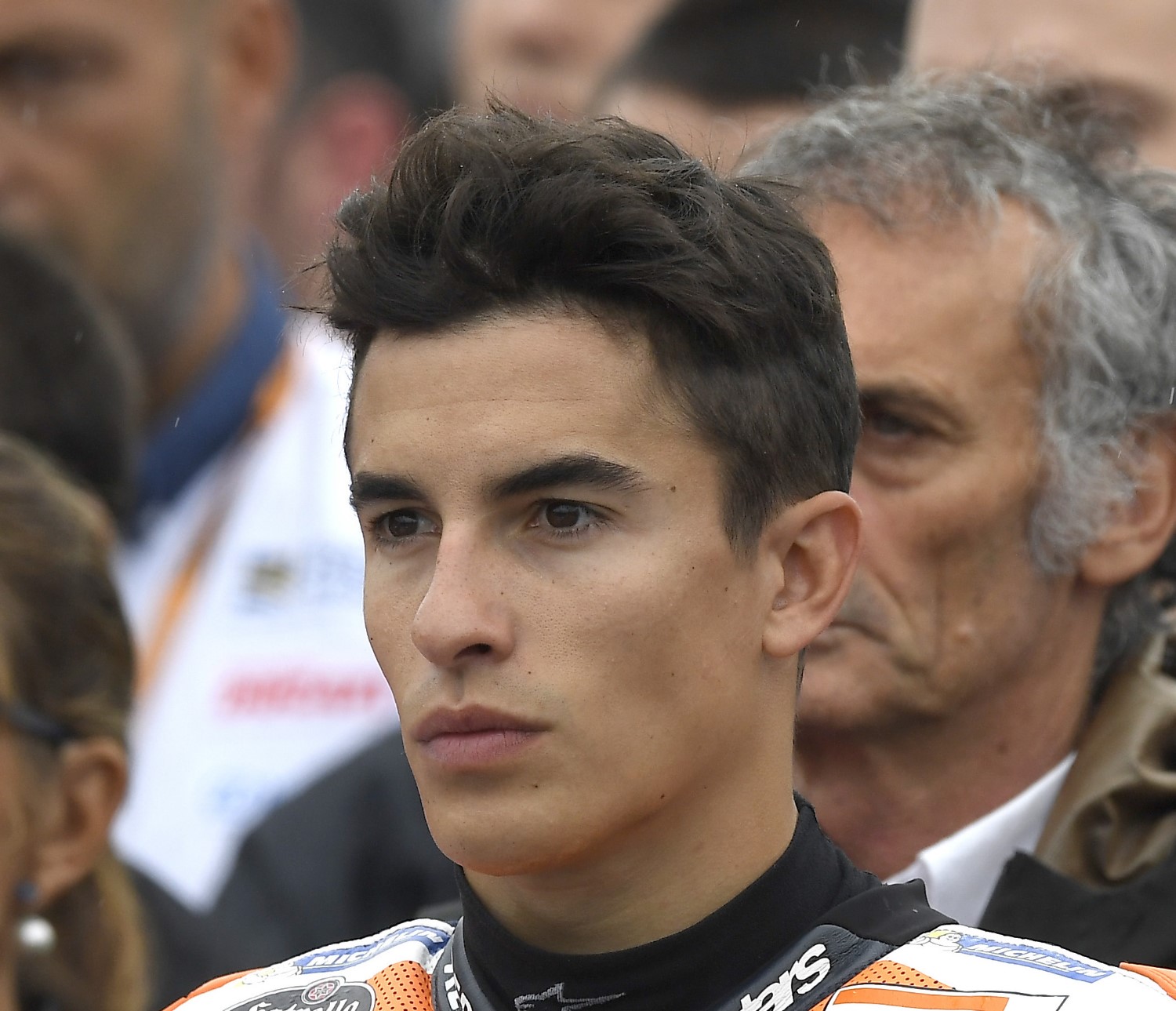 Honda Racing Corporation (HRC) is pleased to announce the extension of its contract with 25-year-old Spanish rider Marc Marquez, currently competing in the FIM MotoGP World Championship for the HRC’s factory team “Repsol Honda Team," that will see him continue to race for two more years beginning in 2019.

After winning the 125cc Championship in 2010, Marquez moved on to Moto2 racing in 2011 to win the title in 2012. In 2013, in his debut year in the premier class, he became the world’s youngest champion after taking the title for the Repsol Honda Team.

In 2017, he became the youngest rider in history to win four titles in the premier class.

Marc Marquez 93
“I’m excited to continue to race for Honda’s factory team in the MotoGP class. I’m proud to race as a member of the Honda family, and I appreciate how Honda and the team always do their best to provide me with everything I need. I would also like to thank everyone who has given me such warm support over the years. The first two official tests went well and, with my contract renewed, I can focus on racing in the new season. I will continue to enjoy racing, share my joy with everybody and do my best to reach our shared goals. Thank you!"

Yoshishige Nomura, HRC President
“I am very pleased that Marc Marquez will continue to ride for our factory team. Marquez has consistently pushed himself to the limit and matured as a rider, and given Honda many titles. We were able to announce the contract renewal at such an early stage due to our mutual trust, and our common passion for racing. I am certain that we can provide an environment for him to concentrate on the final tests in Qatar this week and in the lead-up to the opening round, and that we can start the 2018 season strongly. HRC will continue its challenge with Marquez, a vital rider in the future of MotoGP. I appreciate and look forward to everyone’s continued support for the Repsol Honda Team."