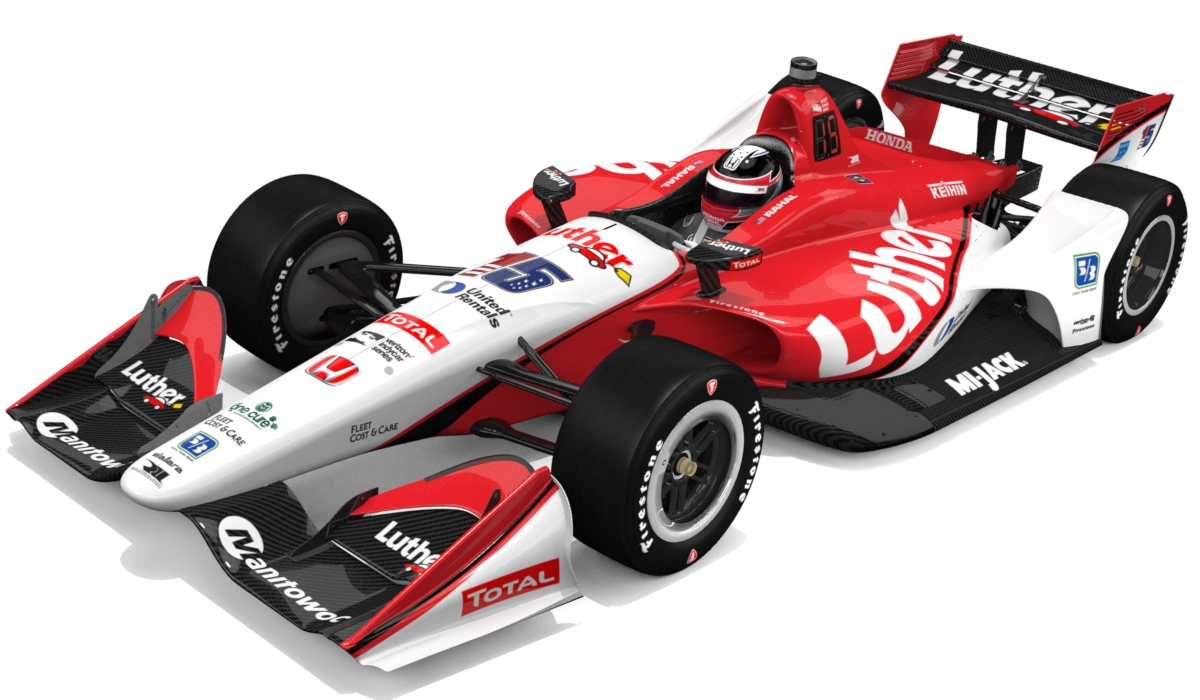 Rahal Letterman Lanigan Racing (RLL) announced today that Luther Automotive Group, the largest new and used dealership group in the Midwest, will be the primary sponsor of the No. 15 Verizon IndyCar Series entry of Graham Rahal at Iowa Speedway on July 8. Luther Automotive Group will also be an associate sponsor for Rahal’s entry for the full 2018 season.

“We are proud to be part of the Rahal Letterman Lanigan Racing family and do our part to support Graham and Takuma as well as Bobby, David and Mike," said David Luther, President of Luther Automotive Group. "We’re honored to be associated with such as wonderful organization and are looking forward to the start of the IndyCar Series season as well as the race at Iowa Speedway."

“David Luther and the Luther Automotive team have built an incredible business and quality reputation throughout the Midwest and he and I have grown our mutual business respect for one another into a friendship. It’s great to have them on board and help them showcase their brand, especially to those in the Midwest, which has traditionally been a strong audience for Indy car racing."

The 2018 Verizon IndyCar Series season begins March 9-11 with the Firestone Grand Prix of St. Petersburg. Graham Rahal won the event in 2008 and won pole in 2009 – both feats earned him the distinction of being the youngest in series history to do so.

Reigning Indianapolis 500 champion Takuma Sato has returned to the team as Rahal’s teammate. His highest start in St. Pete is pole in 2014 and highest finish is fifth in 2011. For more details about Luther Automotive Group, please visit www.lutherauto.com and for more information about the Series, please visit www.indycar.com.