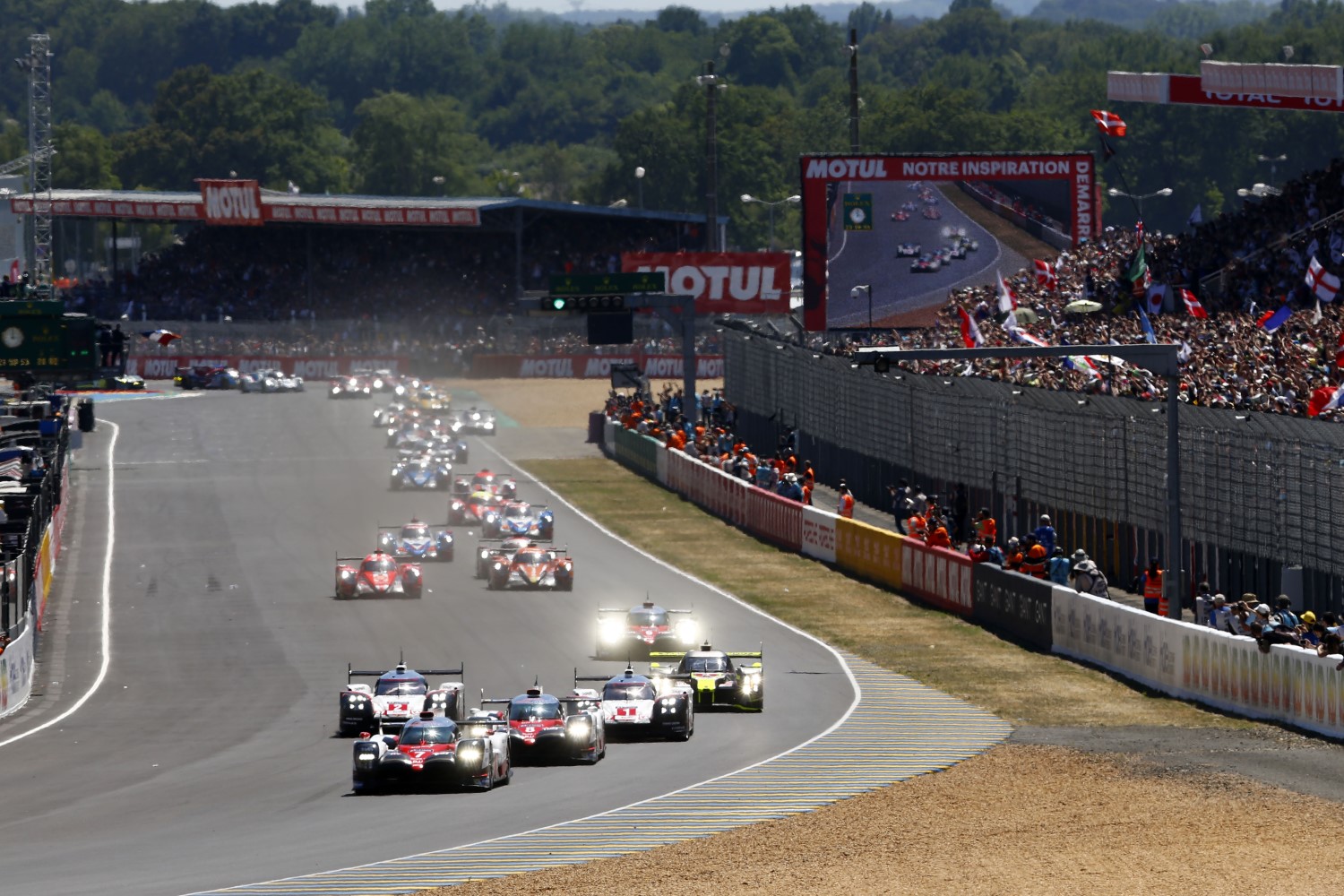 The only difference from the original La Maine Libre article is the distance of the move. The start line will be 145 meters further up the circuit (the paper suggested 130), allowing “all the cars to line up on the pit straight when the start is about to be given thus avoiding the situation of having cars in the Ford chicanes when the pack is finally unleashed."

This change will be applied to all the events at the Circuit de la Sarthe for cars and bikes on both the Bugatti circuit and the full Le Mans 24-Hours layout.