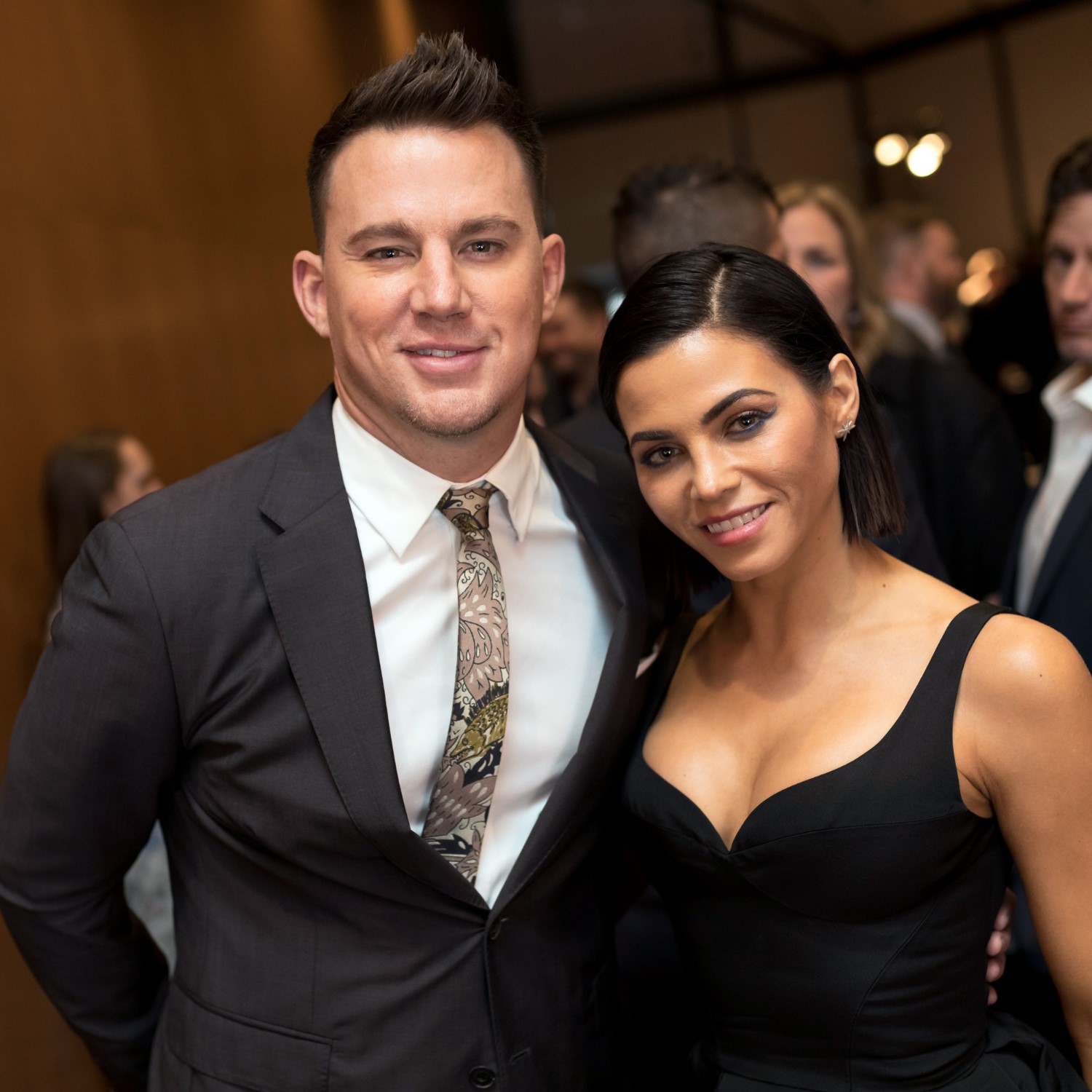 Actor, producer and Alabama native Channing Tatum will serve as the grand marshal for the fourth round of the 2018 Verizon IndyCar Series, held at Barber Motorsports Park.

Tatum, who made his movie debut in basketball drama “Coach Carter" and has gone on to star in such movies as “Magic Mike," “21 Jump Street" and “White House Down" will wave the green flag for the Honda Indy Grand Prix of Alabama, which is the first road course race in IndyCar’s schedule.

“I’m honored to be serving as the grand marshal for the Honda Indy Grand Prix of Alabama," Tatum said. “I have always loved the excitement of a great race and it’s a privilege to be back in my home state for this event."