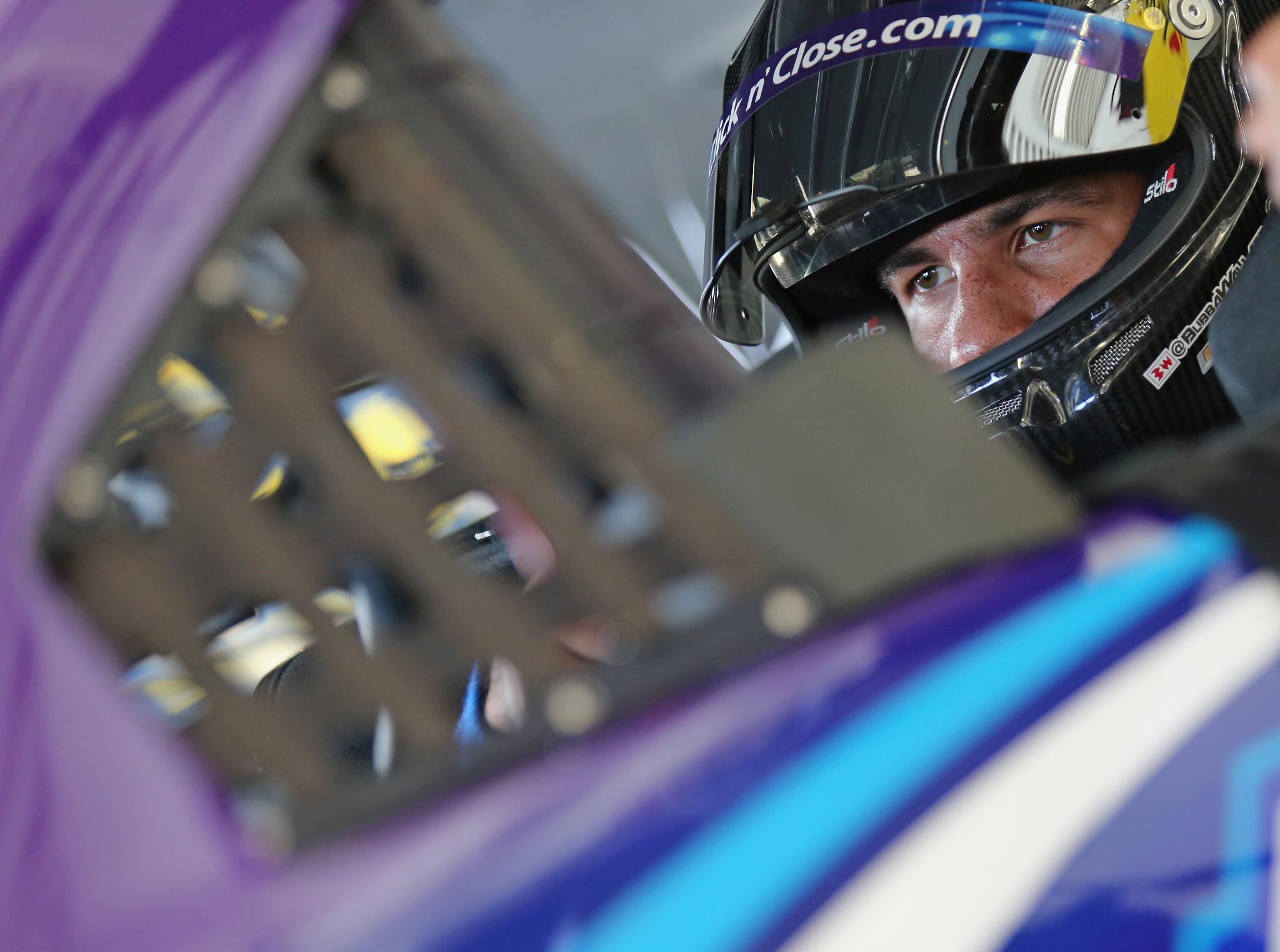 How do you continue to capitalize on what is Bubba Wallace but also let him have his space?

“It’s tough. Now that Daytona is over, we have to let Bubba be Bubba, and that means Monday through Thursday, he needs to be focused on the next race track. He did his job leading up. He had cameras in his face the entire time. He didn’t really ask for it. It came along with it and he handled it perfectly. Atlanta, Vegas, Phoenix – those aren’t Daytona. So, he has to be focused on the next race track. We gave him the last few days off. He has been home, kind of hanging out. Tomorrow (Wednesday) he’ll come to the shop and we’ll work on Atlanta and we’ll get rolling on our season."

How has having Bubba Wallace as a part of Richard Petty Motorsports given you a new excitement or outlook on the sport?

“It really has. Starting a new chapter here, moving to a different shop … getting involved with Chevrolet and bringing a new driver on with Bubba. We had some experience with him last year and he kept getting better and better. What I like about him is that he works with the crew so good. He doesn’t tell them how to set the car up. He just says ‘it’s doing this. It’s doing that’ and leaves it up to them. From that standpoint, we got off to a good start. We go to Atlanta and it all starts over. Anytime you go to Daytona, it’s just kind of a gamble deal. You just go run, you never know how good your car is because of circumstances beyond your control. We get to Atlanta and we’re going to find out what’s going on."

You were Dale Earnhardt Sr.’s crew chief when he finally won the 1998 Daytona 500. What were your thoughts when Austin Dillon won the race on Sunday?

“I’ve reminisced about that weekend a lot the past week because so much has been said and done since this year was the 20th anniversary of Earnhardt’s victory there. Whoever would have believed the No. 3 car and Austin Dillon would find Victory Lane on the anniversary."

If anyone knows what it’s like to win in the shadow of Dale Earnhardt, it’s you. What was winning the Daytona 500 like for Austin Dillon?

“I can tell you that the first thing he probably wants to do is to realize how important the win was for RCR. With the timing and everything they’ve had happen over the years, it’s very important for RCR that Austin Dillon got to Victory Lane. It’s hard to get out from underneath that shadow. You’ve heard him talk about the 3 car … but they have a different tie to it (No. 3) than what I had to it, with their family and everything they’ve done with the 3."

How has Bubba Wallace handled the intense pressure of the past few weeks?

“He has handled it very well. It concerns me a little going forward that they don’t just keep putting that weight on him, because in my opinion, this is the biggest story that has come out of Speedweeks – and the performance that he put up in the qualifying races and in the Daytona 500. Austin Dillon and Richard Childress winning in the No. 3 is a huge story for our sport from a traditional side, but when you look at what Bubba Wallace brings to the sport and the exposure that goes with it, that is the biggest story that came out of Speedweeks."

What was most impressive about the No. 43 team as a group?

“Go back to late summer or early fall and they didn’t know what 2018 would hold for them. They have a new driver and made the change from Ford to Chevrolet. They have a new alliance with Richard Childress, and they moved their race shop from Mooresville to Welcome, N.C. And I’ve done this before and it’s no easy task. That’s above and beyond just getting ready for the season and all these races in a row. I was very impressed because they were fast all Speedweeks."

In light of the heartbreak Mark Martin experienced when you beat him out for the 2007 Daytona 500 win in a last-lap pass, what are your thoughts on Sunday’s Daytona 500 with Austin Dillon and Aric Almirola?

“I don’t think you can blame anyone here because you’re coming to the checkered flag of the Daytona 500. You look at the move that Aric made to block and you look at Austin not lifting and turning Aric. I don’t see where there’s any blame. I don’t know that you can emphasize how important this race is to a driver or team. As you come down to the end, you can argue all day about whether it was good or bad, but you’re just racing to the checkered flag."

What are your thoughts on the last lap of the Daytona 500 between Austin Dillon and Aric Almirola?

“Even if I questioned it, and I don’t, I listen to the man who was the victim (Almirola). He gets it. He knows it’s the Daytona 500. We have three restrictor-plate races left this year, and I can almost promise you I will be sitting in the NASCAR Race Hub studio the Monday after talking about blocking."