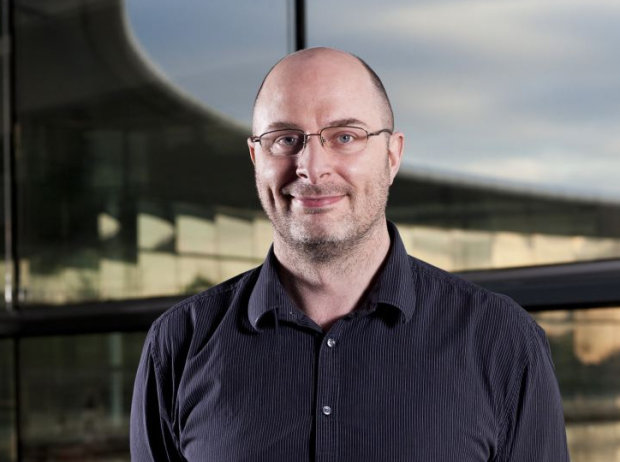 WILLIAMS MARTINI RACING is pleased to announce that Doug McKiernan has today joined the Formula One technical team as Chief Engineer.

In this new project-focused position, Doug will report to Chief Technical Officer, Paddy Lowe and will work alongside his colleagues in the senior technical team at Williams.

Doug began his Formula One career at McLaren in 1999 as an Aerodynamic Analyst. Over his time at McLaren he progressed to Chief Aerodynamicist, Head of Aerodynamics and finally Chief Engineer, before stepping down in 2015.

Chief Technical Officer, Paddy Lowe, commented: “Having worked with Doug closely between 2007 and 2012, I am sure that his talent and experience will significantly strengthen our team and we are delighted that he is joining us. Since returning to Williams last year, it has become clear that in order help move the team forward we need greater engineering resources. We have already started to make excellent progress, with Dirk de Beer our Head of Aerodynamics leading an invigorated aerodynamics team. The addition of Doug to the senior team, supporting our Chief Designer Ed Wood and Dirk in particular, will give us the breadth for more focus on technical strategy, and the optimization of car architecture across design and aerodynamics."

Doug McKiernan added: “It is a pleasure to be joining Williams. The team has exciting plans for the future, and it is great to see the work already being done with the aerodynamic and engineering teams to produce the FW41, whilst also looking ahead to future cars as Williams continues its charge to move further forwards on the grid. The team already has a strong engineering department, and I hope that I can further add to that to continue driving forward the development of the FW41 and future cars."