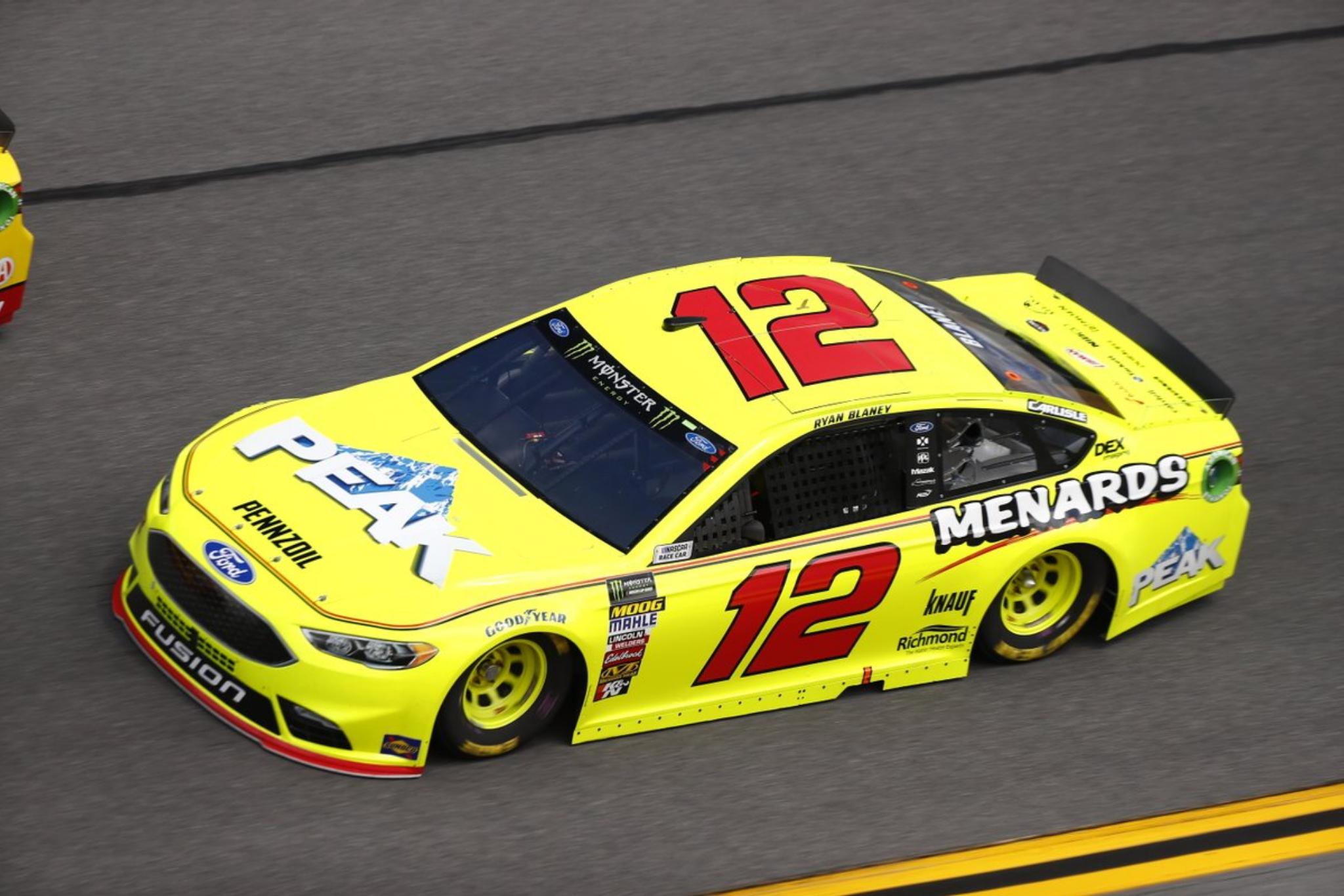 Defending Daytona 500 champion Kurt Busch won Stage 1 in Sunday’s Daytona 500 at Daytona International Speedway, but not before a major wreck unfolded at end of the stage. When the smoke cleared, Busch was on top for his first stage win since NASCAR went to the new format. Alex Bowman, Ryan Blaney, Ricky Stenhouse Jr. and Martin Truex Jr. rounded out the top five.

Ryan Blaney won Stage 2 in a much calmer ending than what took place at the end of Stage 1. Paul Menard finished second, with Joey Logano, Aric Almirola and Michael McDowell completed an all-Ford top five.